How Dejan Kulusevski compares with the best PL wingers in 2022 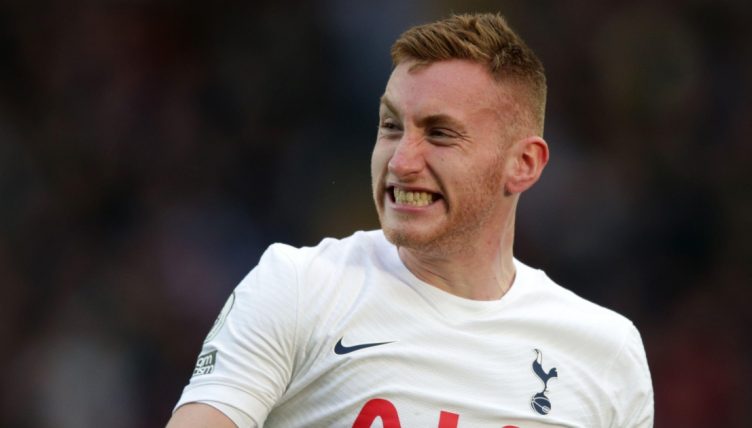 Dejan Kulusevski has enjoyed a brilliant start to his Tottenham career – but how does he compare with the best wingers in the Premier League?

Kulusevski joined Tottenham on loan from Juventus in the January transfer window and made an immediate impact, forming part of a deadly front three alongside Harry Kane and Son Heung-min.

The Sweden international helped Spurs finish in the top four in 2021-22 and looks to have carried his impressive form into the new season.

“I love him,” former midfielder Darren Anderton told Tottenham’s official website after their 4-1 win over Southampton. “He’s different class, isn’t he? I watched him closely and he’s unbelievable. What a talent.

“He glides past players. He’s deceptive, I suppose, in his speed, the way he drops his shoulder, he gives himself that yard of space. He doesn’t beat a player three times, he’s looking for an angle to get the ball into the box and Harry Kane and the forwards will love that.

“That’s why myself and Teddy Sheringham clicked so well – he knew whenever I had the ball, I was looking for a yard to whip in a cross and he could make his runs off that. You see those similarities.

“He seems like a clever footballer as well. I think he’s got everything. He’s a good passer of the ball and his finishing is different class.”

Luis Diaz opens the scoring after an incredible pass from Joël Matip! 🔥

Despite being taken out by Robert Sánchez the Liverpool forward is ok to carry on 🙏 pic.twitter.com/Vka83JoN2X

That's double figures in terms of goals this season as he gives Arsenal the lead at Villa Park! pic.twitter.com/paOIYCiUj3