Derby next: 7 massive clubs across Europe currently in the third tier 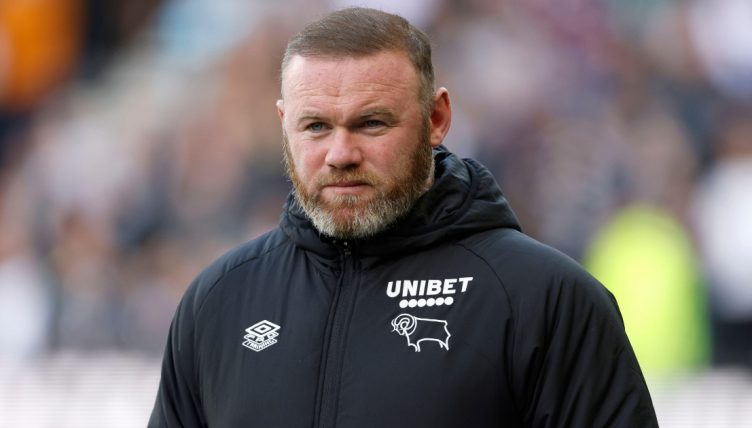 Derby County have been relegated from the Championship after a season ravaged by points deductions and player sales, meaning they’ll play in England’s third tier for the first time since 1986 – and they’re not the first big name to fall so low.

The pyramid system of football across Europe, much to the chagrin of rich club owners, means that any team can theoretically rise or fall down the divisions.

But it still remains a huge surprise when big-name clubs, usually steeped in history and the glories of yesteryear, find themselves playing at small, regional grounds rather than the grand arenas they’re used to.

We’ve investigated the fortunes of seven famous names who’ve played third-tier football this season to see what may lie in store for Derby County.

Sunderland are a proud club, with a large and loyal fanbase, but you had to laugh when their owners ushered in the television cameras in 2017 to capture their return to the Premier League.

Instead, the Netflix series ‘Sunderland ‘Til I Die’ documented the side’s fall into League One and subsequent last-gasp failure against Charlton in the 2019 play-off final.

But surely Sunderland wouldn’t linger in England’s third tier for long? Wrong. The Black Cats failed to gain promotion in the following two seasons and another season of disappointment beckoned when Lee Johnson was sacked in January 2022 after a 6-0 defeat at Bolton.

Instead, Alex Neil has steadied the ship and Sunderland will contest the League One play-off final against Wycombe at the end of May. Perhaps they’re on the way back…

Is that the goal that sends Sunderland to Wembley?! 🔥 pic.twitter.com/hAll7n1qfe

Sunderland weren’t the only big side in League One this year; Ipswich Town have won European trophies, Portsmouth lifted the FA Cup in 2008 and it’s not been too long since Bolton were rubbing shoulders with Bayern Munich in the UEFA Cup.

But Sheffield Wednesday are one of England’s establishment clubs. The mere name evokes associations with their black-and-white glory era while Hillsborough remains one of the nation’s grandest stadiums.

Even so, the Owls haven’t been in the top flight since 2000 and suffered their third relegation to League One this century last year.

Darren Moore’s side looked like a good bet to make an instant return, until a last-minute sucker-punch from Patrick Roberts meant Sunderland progressed to the play-off final at their expense.

Those days are long gone. The club were expelled from the Italian leagues in 2019 because of financial irregularities. Or, more accurately, were relegated from Serie B, reinstated, then expelled after failing to provide evidence of a valid insurance policy for the new season.

A phoenix club were set up in Serie D, walked the league, and the Sicilian side finished third in 2021-22 Serie C, Group C behind runaway leaders Bari. This qualified them for a promotion battle that makes the EFL look like a stroll in the park.

While the top team in Groups A, B, and C are automatically promoted to Serie B, the next-best nine clubs in each group plus the winner of the Coppa Italia Serie C compete in a 28-team home-and-away tournament to earn the final spot.

They’re currently 2-1 ahead in their promotion play-off against Triestina and, tentatively, on the way back.

There are also reports that the City Football Group are interested in buying the club. While the allure is understandable, this would be a huge shame for a club that boasted the talents of Edinson Cavani and Paolo Dybala in the recent past.

‘Super Depor’ were the darlings of Galicia not so long ago, winning La Liga in 2000 and reaching the Champions League semi-finals four years later. Every football fan of a certain age will remember that comeback against AC Milan.

It’s been a sad decline since those glory days. Deportivo were relegated three times from La Liga in the 2010s, twice winning instant promotion but not returning since 2018. They fell into the third tier in 2020.

Spain’s third tier is, frankly, a puzzle. Second Division B has 102 teams, squeezed into 10 groups and 20 sub-groups, there are three phases, it ends with a play-off, and at the end of it all of the 102 teams only four go up.

And Deportivo are the giants of the division, a Cup final for each of their opponents. They finished second, seven points behind Racing Santander, and face a nerve-shredding set of play-offs to gain promotion. 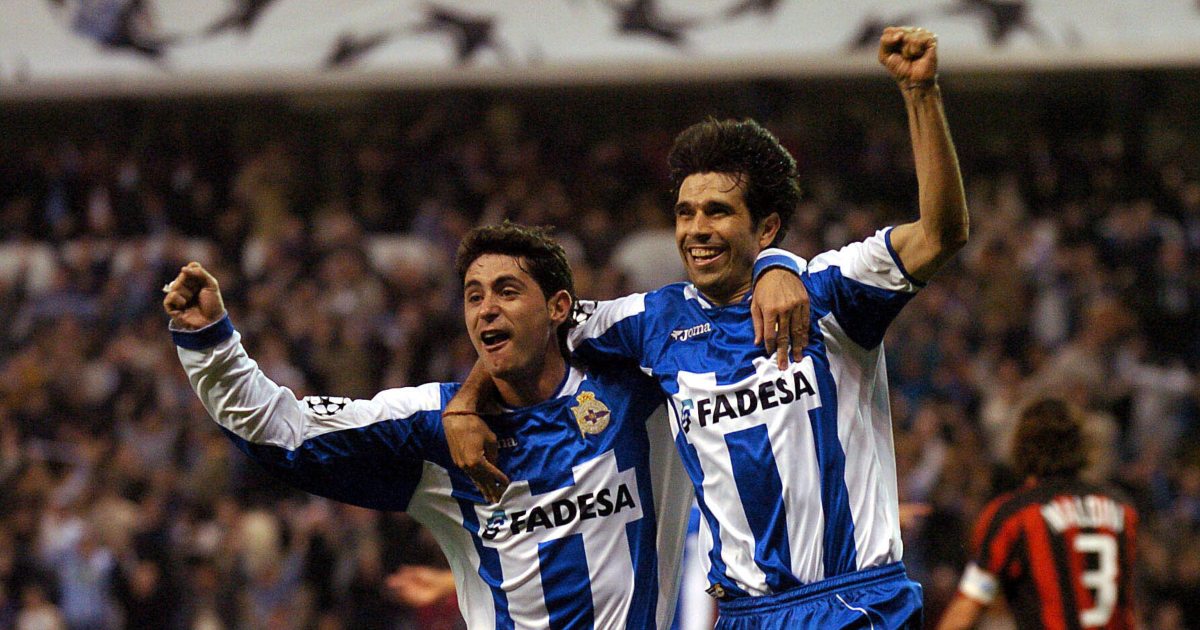 Munich’s second side have spent the next six decades watching city neighbours Bayern become an international juggernaut but boast an impressive pedigree of their own.

1860 reached the European Cup Winners’ Cup final in 1965, losing to West Ham at Wembley, and won the Bundesliga the following year. They’ve spent 20 seasons in the German top flight.

But they last played Bundesliga football in 2004 and were relegated into the third tier 13 years afterwards. Like Palermo, 1860 were unable to obtain a 3. Liga licence after their owner Hassan Ismaik’s was unwilling to pay the necessary fees and fell into the Regionalliga Bayern.

They’re back in third-tier now and finished fourth this season, just missing out on the promotion play-offs.

Twenty-four years after winning the Bundesliga, and 21 after narrowly missing out on facing Liverpool in the UEFA Cup final, Kaiserslautern were chuffed to finish third in the 3. Liga and qualify for the promotion play-offs.

It’s been a sorry decline for one of Germany’s most traditional clubs; Kaiserslautern provided five members of West Germany’s 1954 World Cup-winning squad but haven’t played in the Bundesliga since 2012.

Frederik Paulus, a journalist who also writes for the Der Betze Brennt, wrote: “It feels like there is a curse. The club has huge financial problems that could only be solved if we are back in the second tier or ideally the top flight.”

“But we aren’t and we are trapped in a vicious circle. It’s like the club is dying bit by bit.”

Their stadium, expanded to hold 50,000 for the 2006 World Cup, became a millstone around the club’s neck and they were relegated to the third tier in 2018 for the first time in their history.

They’ve been scrambling round in mid-table until this season, where Kaiserslautern will now face Dynamo Dresden for a place in the second division.

Founded in 1897, Red Star are the fourth oldest club in France but remain firmly in the shadows of city neighbours PSG.

While Neymar and Lionel Messi strut their stuff across town, Red Star finished 11th in the Championnat National and were 21 points away from a play-off spot.

Their home game against Sete in April was abandoned after 36 minutes, due to repeated incidents of flares being thrown onto the pitch by home fans protesting against a potential takeover.

But Red Star are widely recognised for its distinctive social culture. Their supporters are strongly identified with their support of left-wing politics, social activism and a party atmosphere at their home matches.

While PSG have the star names, Red Star have more fun.