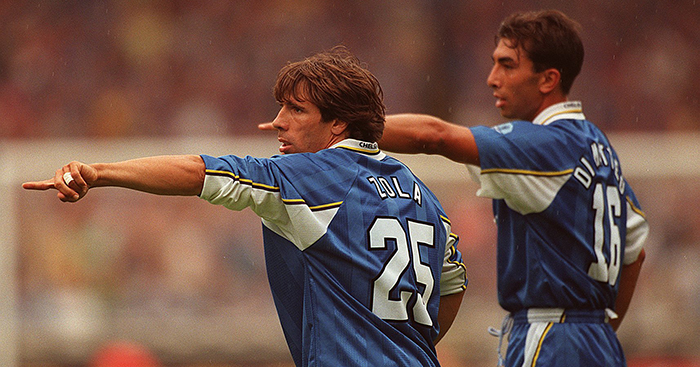 Unless you are a Chelsea supporter, you almost certainly don’t like them. It seems to be one of the unwritten rules of football. The only trouble is, I didn’t get the memo.

Chelsea are hardly the only big Premier League club lots of people dislike, but they do seem to be unique in that literally nobody aside from their own fans appears to have any affection for them whatsoever.

After all, lots of people hate Manchester United, too, but you wouldn’t need to ask too many neutrals before finding one with positive memories of one of their old teams, a fondness for some of their legends, perhaps, or at the very least some sort of admiration or respect for their achievements under Sir Alex Ferguson.

The same goes for Liverpool and Arsenal and the rest of the big boys, but with Chelsea the choice seems to be between really not liking them or just not really liking them. In a 2018 survey which asked Premier League fans whether they loved, hated or were indifferent to the other 19 clubs, Chelsea were voted as the most hated.

And I’m not here to convince those people to change their minds. They have their reasons. I just wanted to be honest about what I’ve realised is my dirty little secret: I’ve actually always really quite liked Chelsea.

Maybe it’s because I’m a Stoke fan. We beat them in the League Cup final to win our only bit of major silverware (before my time), we beat them in the same competition in the 90s when it seemed a big deal, and they bought our best player, Mark Stein, off us when I was a young kid. I was gutted but weirdly proud every time he scored for them. 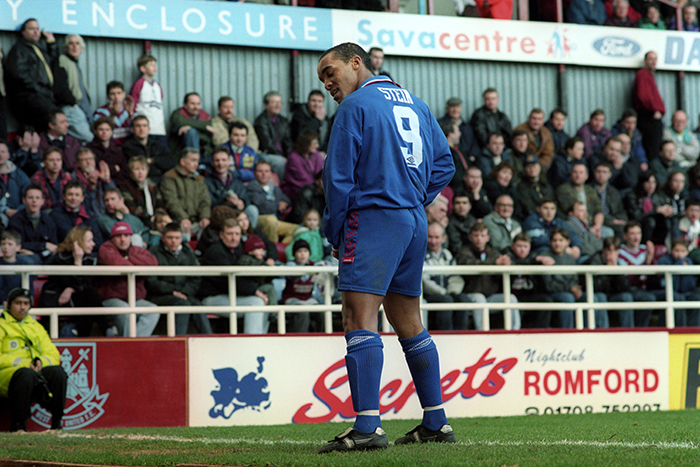 So at least until we were promoted to the Premier League in 2008, I hadn’t suffered any heartbreak at the hands of Chelsea. That’s got to help.

Even the fact they went on to provide me with quite possibly my most gut-wrenching moment as a Stoke fan a year later – we were 1-0 up at Stamford Bridge going into the 88th minute but lost 2-1 – didn’t make me hate them.

In fact, one of my overriding (non-Stoke) memories of that season is of how impressed I was the first time I saw Frank Lampard live in the flesh. He was miles better than I realised.

Also, Luiz Felipe Scolari was one of the few managers who didn’t have anything negative to say about us. He even called Rory Delap’s throw-ins “fantastic”.

So that’s definitely part of it. Even after my club was locking horns with them, I never found any reason to really dislike them. Apart from the fact they kept beating us, obviously. Including 7-0 once.

And Scolari is on a long list of Chelsea managers who I thought were really likeable. Claudio Ranieri, Guus Hiddink, Carlo Ancelotti, even first-spell José Mourinho, they were all loads of fun.

In fact, I’ve basically liked every one of them going back to Ruud Gullit in 1996 when I first remember paying much attention to Chelsea apart from looking to see if Stein had scored.

Because that team was ace and the main reason why I’ve always kinda liked them. There still weren’t many foreign players in the Premier League back then, but suddenly Chelsea had Dan Petrescu, Frank Leboeuf, Gianluca Vialli, Robbie Di Matteo and the big one, Gianfranco Zola. With Gullit as player-manager.

Then the next season they signed Ed De Goey, Celestine Babayaro, Gus Poyet and Tore Andre Flo. They might not sound like particularly exciting signings by modern standards, but the 12-year-old me was well impressed. People still talk about the Middlesbrough team of that era, but that Chelsea team was just as interesting. To me, anyway.

Fast forward six years to 2003 and Chelsea had the 18-year-old me hooked, too. Plenty use the Roman Abramovich takeover and their subsequent success as a stick to beat them with, but that summer was bloody exciting. And not just because I went on my first lads’ holiday.

In fact, the memory of buying the paper every morning to read about the next player they were about to sign has lasted a lot longer than some of the other memories from that holiday. Make of that what you will.

Again, plenty of younger (or older) fans might find it unusual to imagine a non-Chelsea fan being excited by them signing Glen Johnson, Joe Cole and Damien Duff, but it was honestly brilliant. At least it was for a Stoke fan who didn’t think we’d ever be in the Premier League to moan about it being unfair. 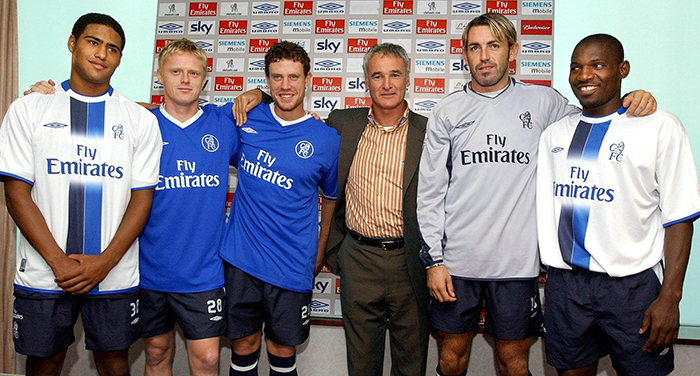 And even now, all these years on, I’ve got stupidly fond memories of pretty unsuccessful strikers like Adrian Mutu and Mateja Kezman for reasons I’m not even too sure of myself. It was different, new, and caught me at the right age. Man City’s takeover was fun, sure, but not as fun.

Throw in Duff and Arjen Robben being absolutely unstoppable on Pro Evo, De Goey’s tache and that period when they were redeveloping the Shed End (I always thought it looked cool for some reason), and I’ve got enough random reasons to like Chelsea that I probably always will do.

None of this is very likely to make you like them too, of course, but at least now you know my secret. Don’t judge me.