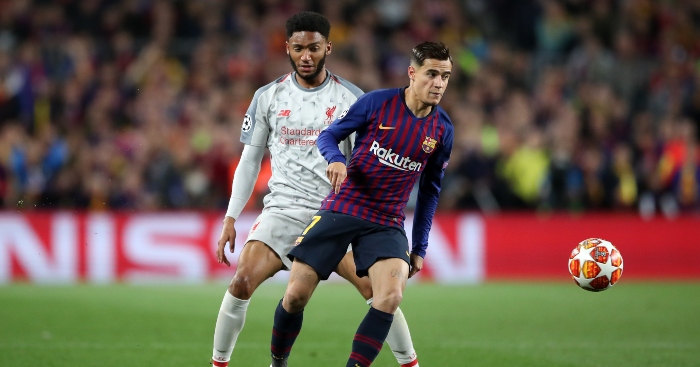 Players have left Liverpool for one of two reasons in recent years: a) to join a perceived ‘bigger’ club in Europe, or b) to play regular first-team football after falling out of favour.

In both circumstances it hasn’t gone too well for many of those players, and we’ve taken a look at how the last 10 first-teamers to leave Anfield have subsequently fared.

Note: we’ve not included sales from this summer and only included players who made 20+ appearances in their final season at Anfield to exclude fringe players. Danny Ward hasn’t exactly been a roaring success at Leicester, mind.

We have absolutely no idea how to describe Solanke. He’s been deemed a hot prospect by both Chelsea and Liverpool, has a big admirer in England boss Gareth Southgate and has done enough to convince Bournemouth he’s worth around £20million.

Yet he has still scored just a single Premier League goal and has played all of 14 minutes in Bournemouth’s opening two fixtures.

It speaks volumes of Klavan’s status as an unheralded but trusted member of Jurgen Klopp’s squad that the Liverpool boss wanted to extend the defender’s contract rather than sell him in the summer of 2018.

“[He is a] fantastic player, really good footballer, he has all what you need,” Klopp told Liverpool’s official website in April 2018.

But the Estonia stalwart instead chose to join Cagliari, making 15 appearances in an injury-hit season as they narrowly avoided relegation. At 33, it’s probably safe to say his best years are behind him.

When Juventus signed Can in the summer of 2018, the midfielder’s arrival seemed like yet another ridiculously good free transfer from the Italian giants.

The Germany international ended his first season in Turin as a Serie A champion with four goals and 37 appearances to his name in all competitions.

However, the appointment of Maurizio Sarri and arrival of two more excellent free transfers in Aaron Ramsey and Adrien Rabiot have seen Can face even more competition in Juve’s already crowded midfield, and reports suggest he could now be allowed to leave before the closure of the European transfer market. 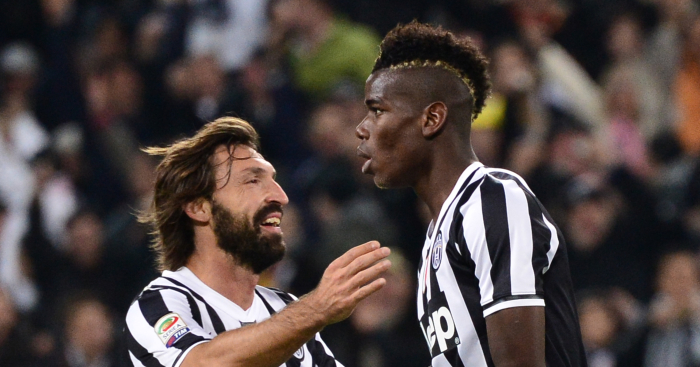 Oh, Philippe, where did it all go wrong?

We should probably say at this point that Liverpool pulled off one of the greatest pieces of business in history by receiving a potential £142million for Coutinho while simultaneously becoming a better team.

The Brazilian, meanwhile, has just been dumped on loan to Bayern Munich after a thoroughly underwhelming 18 months at Barcelona that included a humiliating defeat at Anfield. The poor bastard.

Having been banished to train with the club’s youngsters after falling out with Klopp, Sakho joined Crystal Palace for an initial £24million in the summer of 2017 after a successful loan spell at Selhurst Park.

The France international remains an incredibly popular figure at Palace, although Liverpool have hardly missed his presence following the signing of Virgil van Dijk, emergence of Joe Gomez and improved form of Joel Matip.

Another player who joined Crystal Palace after his face didn’t fit at Anfield, Benteke initially proved a hit at Selhurst Park, scoring 17 goals in his debut campaign in 2016-17.

Since then, he has endured a torrid time, scoring just four goals in all competitions. Spoiler: he’s not as good as Roberto Firmino.

Ibe has failed to make it off the bench in Bournemouth’s opening two fixtures of the season and has been linked with a move to Scotland with Celtic.

Liverpool got £15million him. And they’ve still got that buyback clause.

We asked our Stoke supporting editor for his thoughts on Allen thinking it would get quite ranty. Sadly, he was quite sensible.

“Allen left Liverpool to be a main man, and he’s certainly been that at Stoke, missing only two league games in three seasons.

“The only problem is, Stoke finished 13th, 19th and then 16th in the Championship in those three seasons, having finished ninth in the Premier League for three years in a row before Allen signed.

“He’s played in every midfield position at Stoke, including at No.10, which means he’s either been better than all of his midfield colleagues or never good enough to absolutely nail down one role, depending on your viewpoint.

“I’d say it’s more of the latter, he’s a good player who’s never at any point in any position looked like the midfielder the team has really needed.”

He did at least conclude: “It’s hard not to like him because he runs his bollocks off, but he’s just not a very good footballer.”

I've come to the conclusion Joe Allen is a myth. Welsh Xavi? I'd rather have a leek in midfield. https://t.co/CRzNanKiVw

We’re still scared of Skrtel so won’t say a bad word about him, and he’s even been one of those random defenders linked to Barcelona in recent years.

We must admit it had completely passed us by that he left Fenerbahce for Atalanta this summer.

Leaving Liverpool to spend the last season of your career winning a Treble with Celtic and going unbeaten throughout the entire domestic campaign is pretty good going.