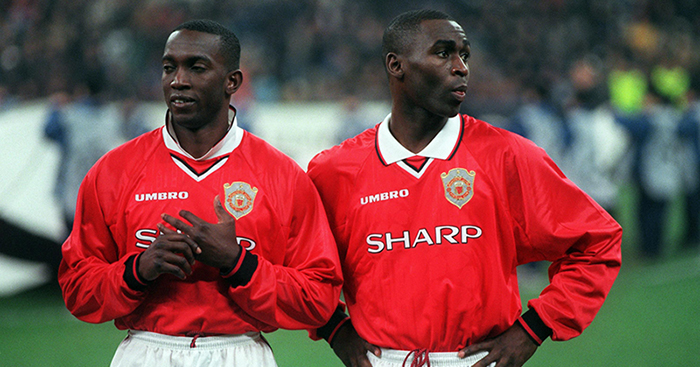 Dwight Yorke may be synonymous with Aston Villa and Manchester United, but it turns out he has a surprising soft spot for Tottenham.

Yorke sits 16th in the list of the top Premier League goalscorers of all time, having shone for both Villa and United, and also enjoying spells at Blackburn, Birmingham and Sunderland.

But the former Trinidad and Tobago international has revealed a surprising choice for the shirt he cherishes most in a short interview for the book, ‘Your First Football Shirt’.

What was your first football shirt?

My first ever football shirt was a white Tottenham Hotspur home kit. It was so long ago I can’t remember which season it was from but you couldn’t get me out of it!

I always supported Tottenham growing up, so my favourite shirt will have to be my first Spurs shirt. It gave me the desire to want to be someone and one day become a professional footballer. 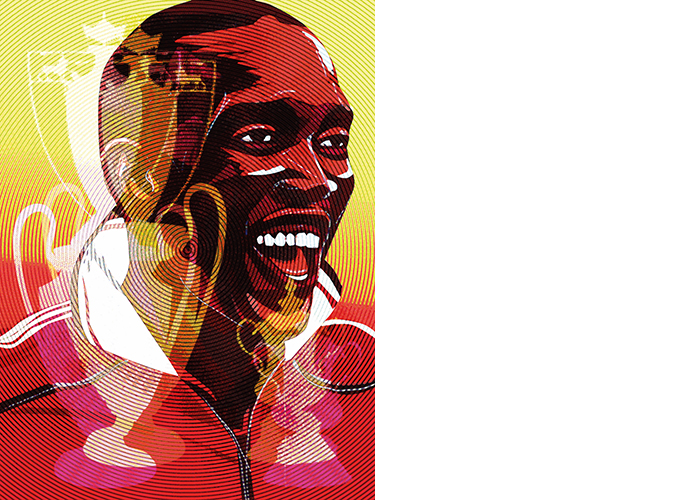 What was your favourite football moment?

Winning the treble with Manchester United will always be my favourite achievement in football but there was something very special about representing and captaining my country [Trinidad and Tobago], particularly at the 2006 FIFA World Cup.

Dwight Yorke was interviewed for ‘Your First Football Shirt’ an illustrated book of interviews with footballers and famous fans about their first and favourite football shirts, with all the profits going to two charities: CALM and the Willow Foundation. It is produced by the Football Shirt Collective and Season Annual. Buy your copy here.