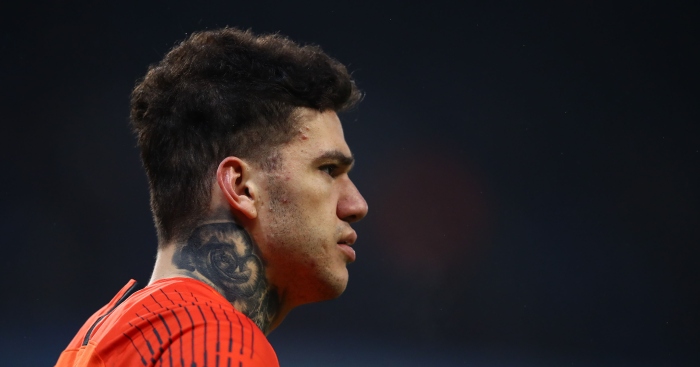 Pep Guardiola hasn’t had everything his own way in his third Manchester City season.

After racing to the Premier League title last season, his team has come up against a Liverpool team which has barely blinked in its pursuit of the title, while Champions League progress only came after a shock defeat at home to Lyon.

With everything so fragile, you’d think his players would know better than to test his patience, but Ederson clearly didn’t get the memo.

The Brazilian goalkeeper had gone more than a month without a clean sheet by the time he got a much-needed shut-out against Rotherham United in the FA Cup, and 10-man Wolves presented a chance for a solid follow-up in the league.

It was relatively plain sailing for 85 minutes, but then he decided, for whatever reason, that things just weren’t interesting enough.

Cue a frankly horrible attempt at a chest control, followed by a lucky interception and, for reasons unknown to anyone not in a City shirt, a few passing triangles in midfield.

For someone usually so reserved, Guardiola has still had the occasional moment where he has been unable to hide his true feelings.

The most memorable example came during his time in charge of Bayern Munich, where even the Catalan coach could not mask his dumbfoundedness at Robert Lewandowski scoring five goals in just nine minutes, having been introduced by Guardiola as a second-half substitute with his team trailing by a goal to nil.

The expression on Pep’s face after that haul was unmistakable, a man who lost all pretence of calm and came as close as he ever has done to losing his shit with excitement.

So, how did Guardiola respond to Ederson mopping up 40 yards from his goal and playing a couple of tidy little passes?

It was probably the same sort of disbelief, right? Looking around stunned as his best-laid plans came to fruition in the most wonderful way, and turning his head to ensure everyone else there could marvel at the majesty of his squad?

Well, not quite. Instead, we were left with this expression, which gives you a pretty good idea of how he felt about the potential of that long run without a league clean sheet continuing. 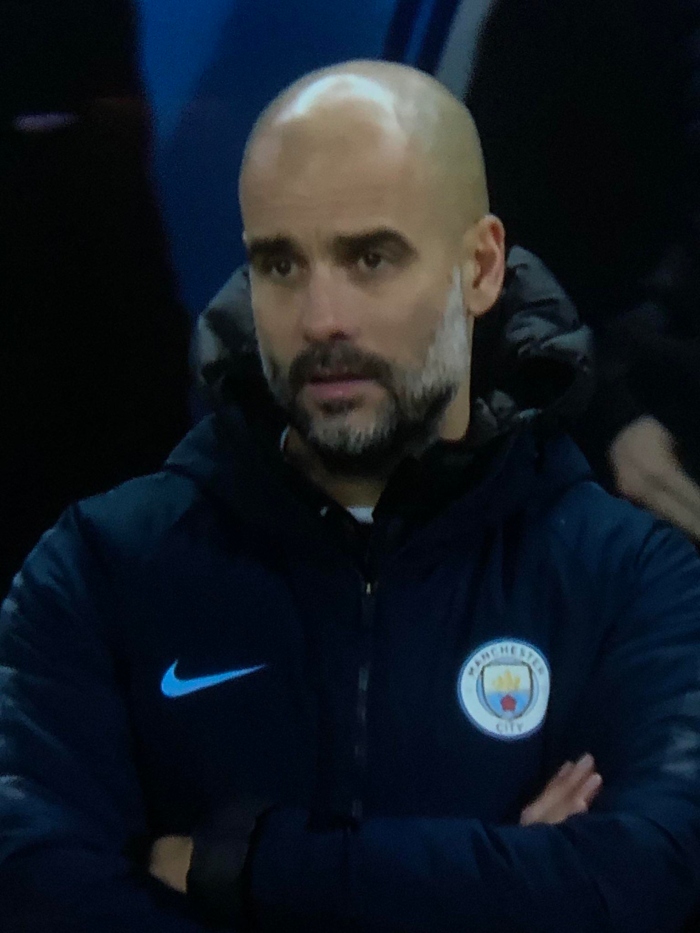 It’s the look of a man who has queued for hours for a fancy ice cream, only to get to the front and learn the last one was sold to the person in front of him.

It’s the expression of someone who has seen their PlayStation crash just as they were about to save a day’s progress. The steam isn’t coming out of his ears just yet, but you can tell it’s close.

It’s such a perfect encapsulation of exasperation that you can almost hear the clap of thunder and instant symbolism of umbrella-less rain on top of the manager’s head. You can definitely envisage the sad piano music coming in to accompany that state of affairs.

And yet, all of this was in response to nothing actually going wrong. Imagine what it would have been like if Morgan Gibbs-White had managed to nick the ball past the goalkeeper and fire into the empty net. 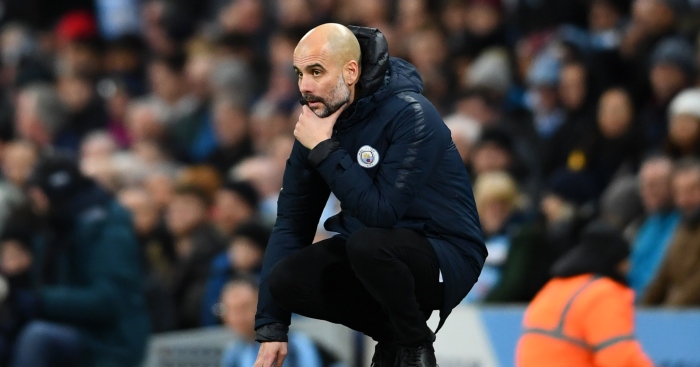 Of course, City and Ederson got away with the whole escapade, despite the Brazilian’s teammates seemingly attempting to test both him and Guardiola by repeatedly passing the ball to him before he’d even really begun to jog back towards his goal.

There’s a real sense of “no, not like that” in his obedience of Guardiola’s orders, but it’s hard to tell whether a failure to obey orders is the problem, or whether it’s self-doubt at the idea of his players – an extension of Guardiola’s self – being fallible.

There is a huge amount of pressure on Guardiola this season, some of it self-inflicted after the success of the previous campaign, and that has been enough for the manager and his players to push the margins that little bit further.

With so much on the line, heart-in-mouth moments will invariably arrive. Maybe then, the coach will need to get better at hiding his true feelings.