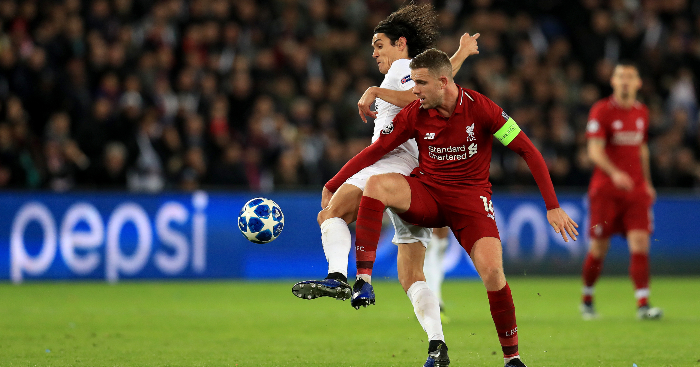 Manchester United have signed Edinson Cavani on a free transfer – and Ole Gunnar Solskjaer will be hoping he can bring his record against English sides into the Premier League.

The 34-year-old Uruguay international has spent the entirety of his time in European football in Serie A and Ligue 1, scoring 304 goals in 439 appearances over the past 10 years at Napoli and Paris Saint-Germain.

Ed Woodward and co will be hoping that the veteran can emulate Zlatan Ibrahimovic, following in his footsteps by leaving PSG as their all-time top goalscorer before arriving at Old Trafford.

Having been a near ever-present in the Champions League over the last decade, he’s got plenty of experience against English sides – and a more than decade record against the Premier League’s “big six”. And it’s pretty good…

"I always loved his mentality and attitude." 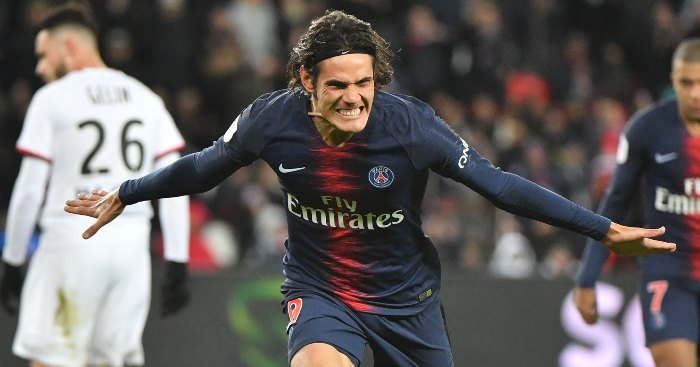 READ: ‘A genius as a goalscorer’ – Nine quotes on Man Utd-bound Edinson Cavani