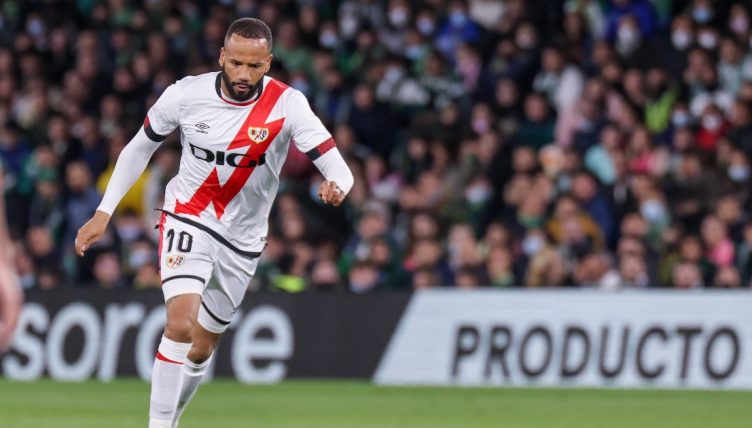 Long, painstaking hours of trying to negotiate fees and addons for a backup left-back you’ve scouted from the Argentinian third division need not be a thing when you can simply activate a clause and pinch the player directly from the club.

Some release clauses are placed by clubs in the hope that they could one day be met and provide a financial windfall.

Others exist to put clubs off buying their stars, although this may not always work – and Barcelona found this out the hard way when PSG came calling for Neymar.

In La Liga, every single player has to have a release clause by law. Some are so far out of reach that they may as well not exist, whilst others really do catch the eye when scouting the next bargain for your team.

After scouting the world, we’ve picked out sight players with release clauses lower than £15million for you to sign on your FM22 save.

Whether you’re a big club wanting a cheap backup or wonderkid, or a mid-table club looking for a simple upgrade, some of these players will definitely appeal to you.

His stats may not appear that impressive on the face of it, but the 21-year-old winger can play anywhere across the front line, and given game time, can develop into a good Premier League player.

With a release clause of £8.5million, it would be an easy deal to do with Racing Club, and his wage demands wouldn’t be too significant. If you’re going down the project youth route, this could be a bargain acquisition, should you secure a work permit.

On the other end of the spectrum, we have a 36-year-old winger.

Pablo Hernandez, a hero at Leeds United, currently plays for CD Castellon in the third tier of Spanish football, just north of Valencia.

Keep scrolling if you’re planning a save of smart scouting and young talent, but if you’re building a team of veterans to run out of steam after 45 minutes, then Hernandez has a release clause of just £3.8million.

With first touch, technique and passing stats all above 16, and natural fitness of 16, age shouldn’t be an issue should you want an experienced head in your side. 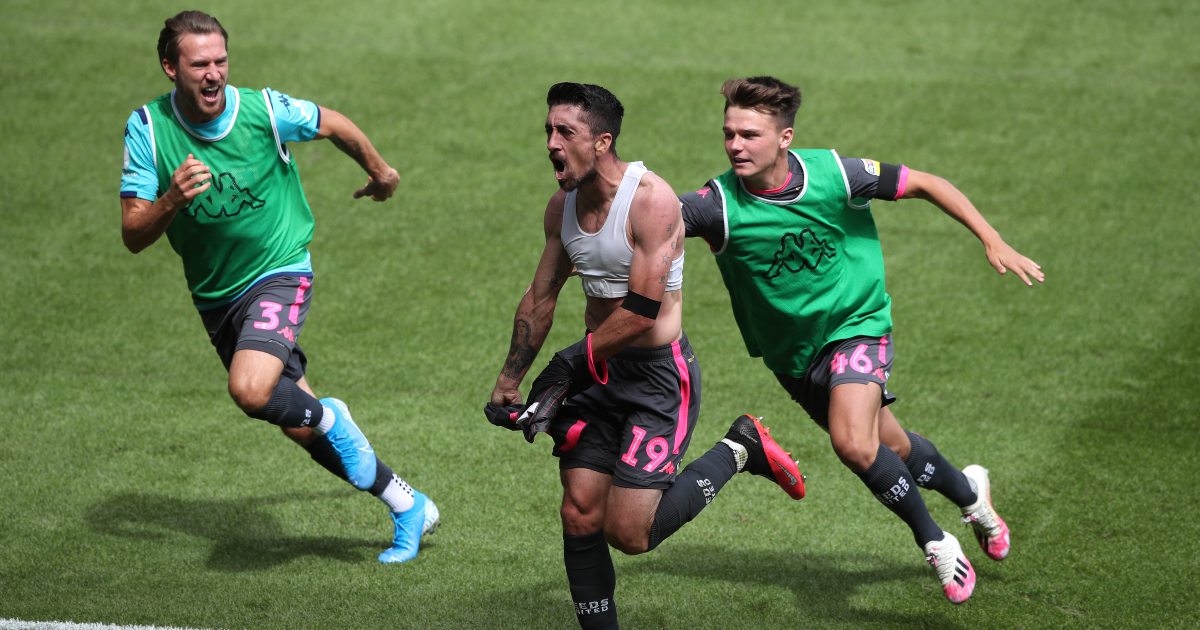 Goalkeepers are some of the toughest signings on Football Manager.

Whoever you sign will likely be your number one for at least half the season, so ideally they’d turn out to be at least passable.

The problem is if you’re trying to sign a goalkeeper, and they’re actually worth signing, then clubs will negotiate with the stubbornness of a mule to avoid losing their shot-stopper.

Here’s where a release clause really comes in handy: you can avoid the mule, and just steal the prize.

Timo Horn, who was once regarded as one of the top goalkeepers in the country, is still at FC Koln, and aged just 28, has plenty of years left ahead of him.

Whether you’re managing a top club and want a strong backup, or you’re midtable with a decent budget and want a new number one, Horn has a £15million release clause.

Being six foot four, with 16 strength, the sweeper-keeper can slot in like a glove at most sides.

His wages of £52,000 may prove to be a sticking point for most sides, but given the potential fee compared to other keepers with his ability, a simple budget adjustment could suffice to bring him in.

Continuing the theme of bargain goalkeepers, Sergio Herrera is widely regarded as one of the better keepers in La Liga, and on FM22 his stats reflect it.

The 28-year-old Osasuna keeper has 16 reflexes, and with wages of just £12,000 per week and a release clause of £14million, it would be a very easy deal to do for most top-flight clubs.

A very shrewd deal for a keeper capable of being first choice for a lot of teams.

A massive moment in the title race as Sevilla fall to a third straight draw after Sergio Herrera's save 😬 pic.twitter.com/S0fpi6S2AO

Once a La Masia wonderkid who even scored in El Clasico, Tello has forged out a very decent career for himself, and currently plays for Real Betis.

Now 29, the Spaniard is a natural on both wings, and with a £10.25million release clause, and wages under £30,000 per week, any mid-table managers looking for a bit of quality squad depth could do a lot worse.

We’re into the Moneyball territory now.

The phrase “young South American wonderkid” sums up the meta of Football Manager, and we’ve found another one for you here who happens to have a release clause.

A release clause of €16.8million seems a lot, but what you’re getting simply demands such a price tag.

15 finishing and heading are the standout attributes for this hidden gem of a Uruguayan.

A great name too; go on, you know you want to.

Yes, but he has a release clause of about £4million and some beautiful stats that make him the perfect Championship player.

Oh, and he does stuff like this in real life too.

🚀 Former Manchester United player Bebe has just scored this ROCKET of a freekick!🔥pic.twitter.com/s1q6UNcyT7

At the heart of Independiente’s midfield sits Romero.

He is the definition of a ball-winning midfielder; a pressing machine who makes up for what he lacks in strength and height with pure tenacity.

15 tackling, 16 fitness, and 16 stamina are just a handful of impressive attribute numbers that make this 26-year old worth his £14.2million release clause.

If you’re trying to rebuild Leeds in Marcelo Bielsa’s image, this man seems perfect for it.