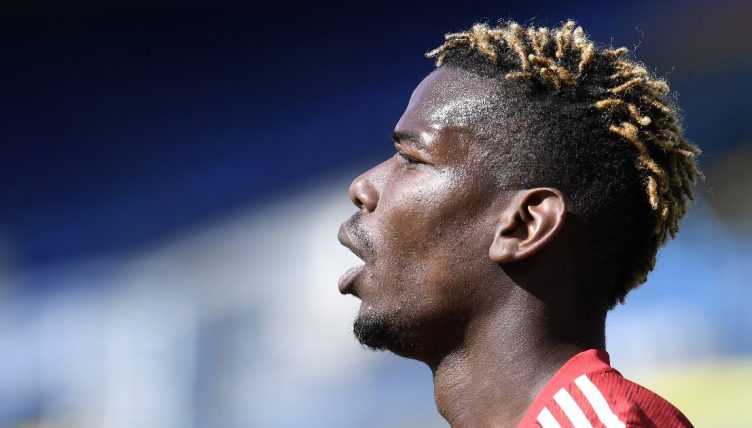 Paul Pogba has reached 200 appearances for Manchester United. Just like his debut, his 200th came off the bench away at Leeds United.

There have been plenty of ups and downs during Pogba’s two stints at Old Trafford, and lots of debate over whether the midfielder has proven value for money, given he remains the club’s record signing.

Here are eight of the key stats from his time as a Manchester United player.

– He’s become the 103rd player to hit a double century of appearances for the Red Devils and is closing in on overtaking Gordon Strachan (201 appearances), Park Ji-Sung (205) and Jesse Lingard (212).

– Only one player started in Pogba’s first and second debuts at United: Antonio Valencia. Can you remember who else featured on his first debut, away at Leeds back in September 2011?

– The most prolific year of his career in terms of goal contributions was the 2018-19 Premier League campaign, with 13 goals and nine assists, the vast majority of which came after Ole Gunnar Solskjaer replaced Jose Mourinho midway through.

– Still, in spite of their differences, Pogba was arguably Mourinho’s most important player during his time in charge of Manchester United. He played the most minutes and registered the most assists, chances created, successful passes, dribbles and shots against the woodwork during the Portuguese coach’s tenure (via Duncan Alexander).

– Pogba has scored 37 goals and registered 40 assists in his 200 Manchester United appearances. He averages a goal every 416 minutes and a goal or assist every 199 minutes.

As promised, #ManchesterUnited performance with Paul Pogba on the pitch comparing to when off the pitch (p90):

– Pogba has scored 28 goals in 134 Premier League appearances. Seven have been penalties. 21 with the right foot, three with the left, and four headers. He’s registered 29 assists, 24 big chances created, 70 through balls and 629 accurate long balls.