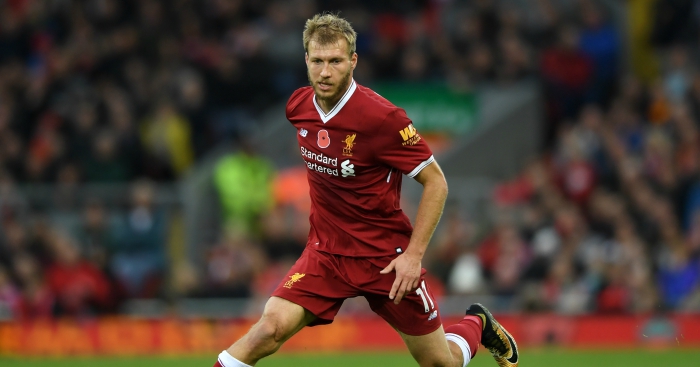 Liverpool, Manchester City, Real Madrid and, erm, Cowdenbeath players all caught our eye this weekend – although not all for the right reasons.

We’ve never seen a footballer go Blue Steel before. We never expected the first one to be Ragnar Klavan.

A picture truly does say a thousand words.

Football is truly the greatest thing in the world/absolutely shite (delete as applicable) pic.twitter.com/7twoLIf9q3

Yet another momentous achievement from an England youth team to cap off a truly exceptional 2017.

Bring on the crushing disappointment of 2018.

We won’t get tired of watching this… 😀 pic.twitter.com/ghe5MxxnT6

Spare a thought for Claude Puel, who wasn’t the first, and certainly won’t be the last, to struggle to understand Jamie Carragher.

If you’re going to be the best, you need to beat the best, and Isco is showing no mercy in teaching his son some hard truths of the game with this nutmeg.

And the award for the most bizarre penalty you will ever see conceded goes to Cowdenbeath’s Jordan Garden.

OK, technically this is from last week, but we’ve only just seen this footage of Kevin de Bruyne asking for 19-year-old Wolves midfielder Connor Ronan’s shirt.

It’s really hard not to love him.

At the age of 18, Declan Appau was just 14 minutes into the first start of his senior career when he did this for Woking in the National League.

Teenager Declan Appau scores this screamer on his debut!

Are these the 20 greatest Corinthian bigheads of all time? They just might be