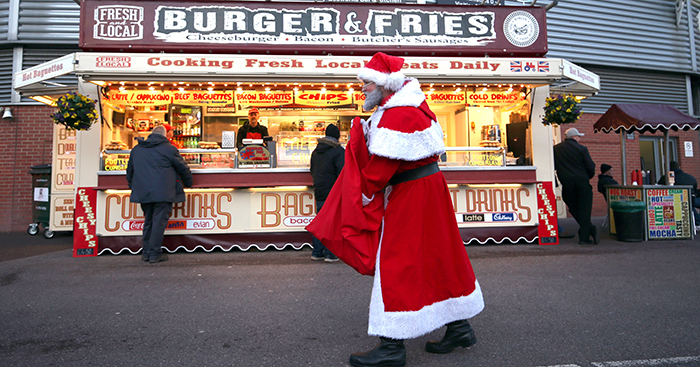 We’ve celebrated some of our favourite teams, players and moments of the 2000s in The Broken Metatarsal – and we look back at what we looked back on in this final episode of series one.

Rich Williams, Mark Holmes, Rob Conlon and Pete Farries get back together for the final time of 2019 to reminisce about their highlights of the series, struggle with maths in Mark’s case and forget this is a 2000s podcast in Pete’s case.

And in this shorter, 30-minute special there are not one but two rounds of Football Fact or Fiction, the first about some of the stars of the series and the second a Christmas edition in which Paul Gascoigne features prominently.

We’ll be back with series two in early 2020, but please get in touch in the meantime to suggest topics you’d like us to cover when we return.