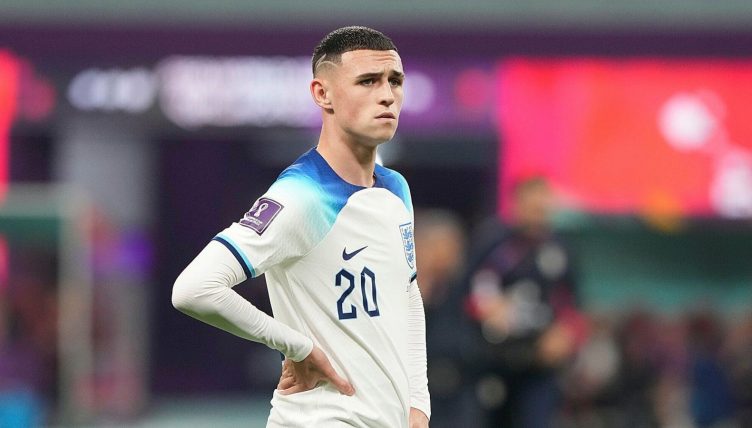 England manager Gareth Southgate has faced a barrage of criticism for not turning to Manchester City star Phil Foden in England’s 0-0 draw against USA.

One point keeps the Three Lions well on course to top their group, but many were unhappy with the passive nature of the performance.

The ex-players in the ITV studio all said the same thing after the goalless first half, suggesting that Foden was the obvious choice to turn to in search of an opening goal.

So it was a major surprise to see the 22-year-old attacker left on the bench, as Southgate instead turned to Jordan Henderson, Marcus Rashford and Foden’s City team-mate Jack Grealish to try and turn the tide of the game. But the England boss defended his tactical decisions.

“Whichever one of our forwards we didn’t put on and we didn’t win the game, I was going to be sitting here answering the question as to why I didn’t put them on,” reasoned Southgate in his post-match press conference.

“We wanted to change the wide areas. We didn’t think it was a game for Phil in the middle because he doesn’t play there for his club.”

That view wasn’t shared by a number of the former England internationals, who used their various platforms to state their differences of opinion.

“It was baffling that [Phil Foden] remained on the bench when the game was crying out for his creativity,” tweeted Jamie Carragher.

“If you had told me before the tournament that Foden would only feature for 19 minutes of the first two World Cup games, my initial thought would be he must be injured… He is too much of a special talent.”

“For Phil Foden not to be playing in England’s starting XI is a real shame. He is a massive talent, I think he’s our best player, our best talent by a mile in this country and he should be playing in that team,” said Gary Neville, speaking as a pundit on ITV’s coverage of the match.

“I’ve got lot of respect for Gareth and what he’s achieved – he’s achieved the most since Alf Ramsey. But we’ve got a couple of talents sat on the bench in the form of Trent Alexander-Arnold and Foden who are capable of opening up the game.”

“We talk about creativity, who is the first player that comes to mind? It is Foden,” said former Manchester City right-back Micah Richards on BBC Radio 5Live.

“Mount didn’t have his greatest game and I don’t want to blame it on him, but it was a game where we couldn’t get the rotations going and get the passing quick enough – and we had one of our best, talented players on the bench. I couldn’t understand it.

“It is not about one player making the difference, but how many times do we see him – week in week out – get in those little pockets and make something out of nothing? For him to not come onto the pitch was a massive mistake.”

But how does Foden compare to the other attacking and creative options at Southgate’s disposal? We’ve taken a look to see how he compares to the others in the squad that are likely to be deployed in the attacking midfield areas, supporting Harry Kane or Callum Wilson, while ahead of midfielders like Declan Rice, Kalvin Phillips, Jordan Henderson and Jude Bellingham.

Minutes per goal or assist 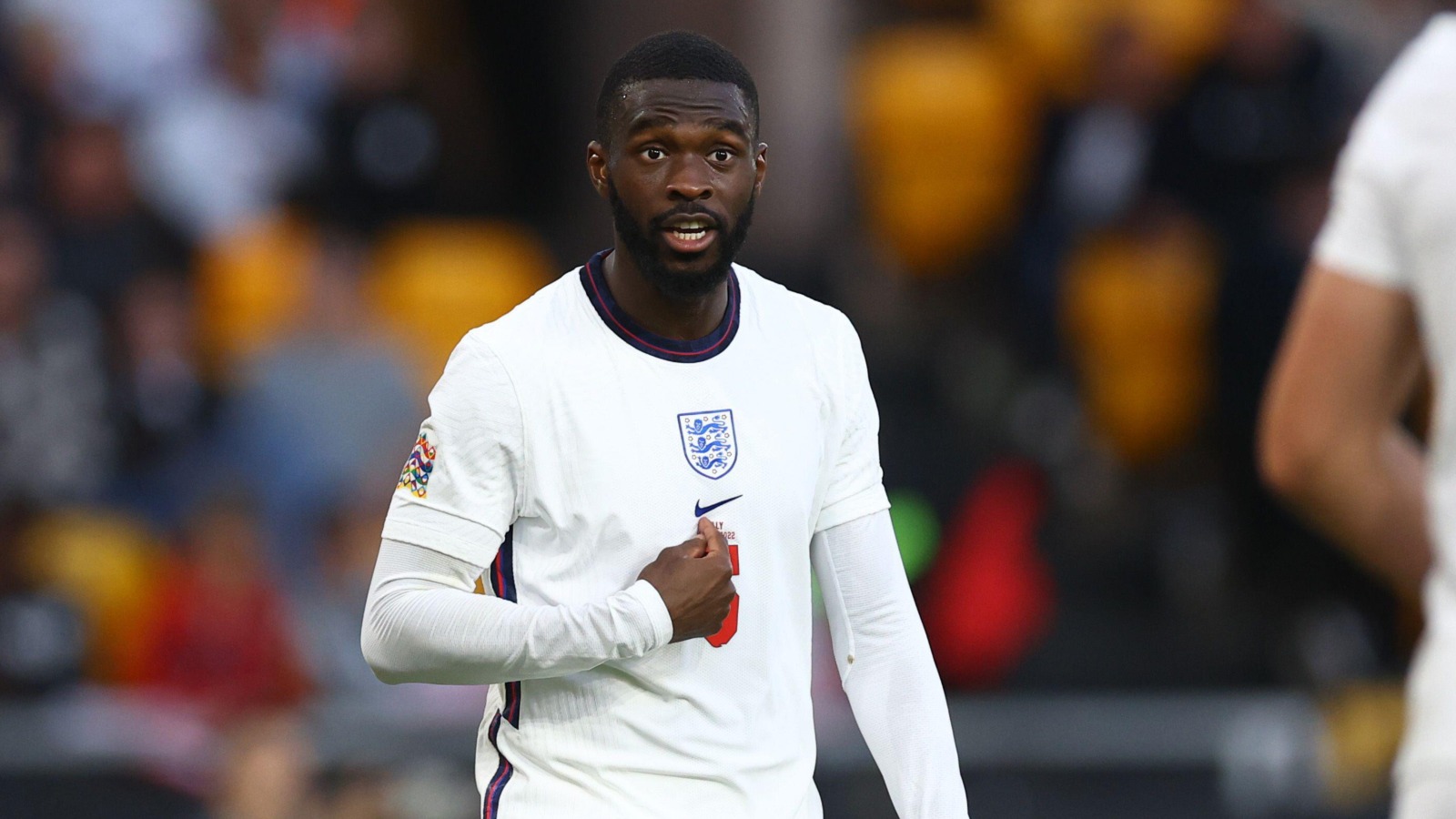 READ: A superb XI of players left out of England’s 2022 World Cup squad

Shots per 90 minutes (inside the penalty area)

READ NEXT: The eight stages of Phil Foden’s rise at Man City: ‘A gift on another level’