England: The 7 Euro 2020 squad members not going to Qatar 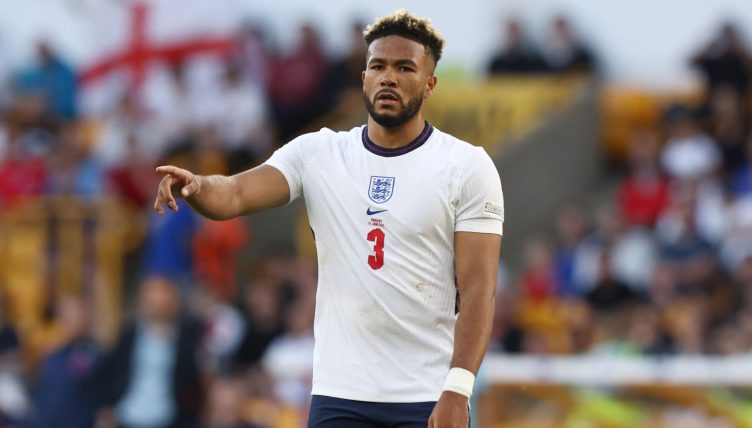 England have named their squad for the 2022 World Cup, where they’ll hope to go one better than last summer’s European Championship – but seven players won’t have the chance to atone for their final defeat to Italy.

Gareth Southgate has named a 26-man squad packed full of loyal servants and talented youngsters and, considering Euro 2020 only took place 16 months ago, there hasn’t been much churn from England’s last major tournament.

But we’ve identified the seven players that won’t be going to Qatar that almost ended 56 years of hurt at Wembley last July.

Henderson has been in fine form for Nottingham Forest in 2022-23, saving penalties on a seemingly weekly basis for the newly promoted side.

But spending last season on the sidelines at Manchester United has cost the goalkeeper dearly. Aaron Ramsdale, who replaced Henderson halfway through the Euros because of a hip injury to the latter, will go to Qatar in his place.

Mings has also failed to make the cut despite starting the first two games at the European Championship. The Aston Villa defender made way for Harry Maguire after clean sheets against Croatia and Scotland and has seen his star wane since last summer.

Steven Gerrard stripped him of the captaincy at Villa Park, clumsily, and it never appeared likely that Mings would travel to the Middle East this month.

But there’s every chance the former Chippenham Town defender will enjoy a renaissance under Unai Emery.

Despite establishing a reputation as one of Europe’s most exciting forwards at Borussia Dortmund, Sancho was never really in contention for a spot in Qatar.

He started England’s quarter-final victory over Ukraine but his tournament will always be best remembered for his shoot-out miss against Italy in the heartbreaking final.

And his £73million move to Manchester United has been a failure to date, meaning that club legend Peter Schmeichel agreed with Southgate’s decision to leave Sancho at home.

“I don’t think he’s done enough,” Schmeichel said in November 2022. “I’m a little bit disappointed with the talent that he has, and yes it’s difficult to come to Old Trafford with that price-tag, I understand that.

“But he’s shown that he can do whatever he did at Borussia Dortmund, he just hasn’t done it enough.”

Sancho did threaten to burst into life with early-season goals against Liverpool and Leicester but he hasn’t done nearly enough to warrant inclusion in Southgate’s squad. 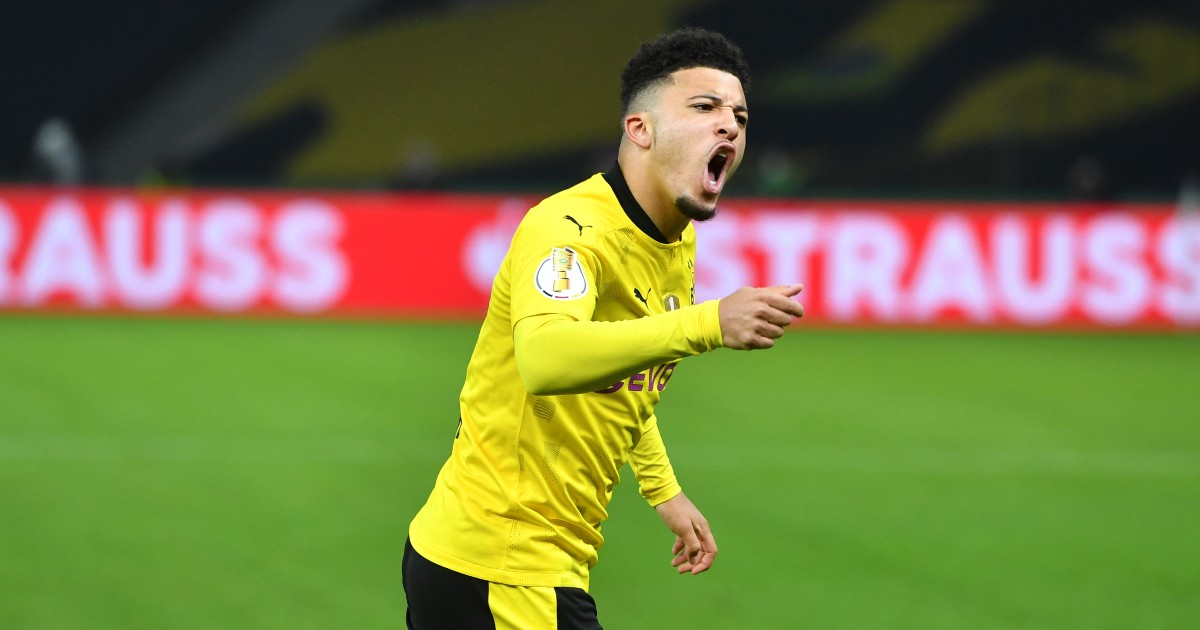 READ: 9 Bundesliga stars who struggled in the Premier League

There was only likely to be one spot as Harry Kane’s back-up and a string of injuries left Calvert-Lewin with little prospect of retaining his mantle.

The Everton striker has won 11 international caps – scoring four goals – but a recurring shoulder problem meant Southgate had little option but to leave him at home.

Newcastle’s Callum Wilson will take over as Kane’s deputy for the upcoming World Cup.

Chilwell didn’t play a single minute at Euro 2020 and will miss the World Cup after picking up a hamstring injury during Chelsea’s recent win over Dinamo Zagreb.

The 25-year-old tweeted: “Following my ACL injury I worked so hard to make sure I was ready for the World Cup. It has always been a dream of mine. Unfortunately, this won’t be possible following my scan results.

“I’ll do all I can to get back playing for Chelsea ASAP. Thanks for the messages of support.”

The left-back would almost certainly have been named in Southgate’s squad and would have competed with Luke Shaw for a place in the starting XI. Instead, Chilwell faces a lengthy period on the sidelines.

🗣 "Just to try to focus on the rehab and get them back as soon as we can."

Graham Potter believes Reece James and Ben Chilwell will be back and better 💪 pic.twitter.com/RKV9BNmmLC

Johnstone didn’t get on the pitch in the Euros and even his close family wouldn’t have touted him for Qatar. In truth, with only two League Cup appearances under his belt, the goalkeeper should probably be concentrated on getting in the Crystal Palace team.

Arguably the biggest pre-tournament loss, James was unable to recover from a knee injury in time for the World Cup.

The Chelsea full-back only started once at Euro 2020, in the group stage draw with Scotland, but established himself as one of the best defenders in world football in the intervening period.

“Of course we had to make a very difficult call with Reece, who we think is a fantastic player but he wasn’t going to be available until – if everything went perfectly – the latter stages of the tournament,” Southgate said at the squad unveiling.

“There were too many unknowns for us on that road to recovery and also I don’t think we can take a player who is not available for the group. That would be deemed arrogant in some circles.

“But also, if everything went well and he was available, he was ready and we were picking him, then you’d be dropping him into a quarter-final after eight weeks out. That would be really demanding.”

TRY A QUIZ: Can you name every English player to score 5+ Champions League goals?