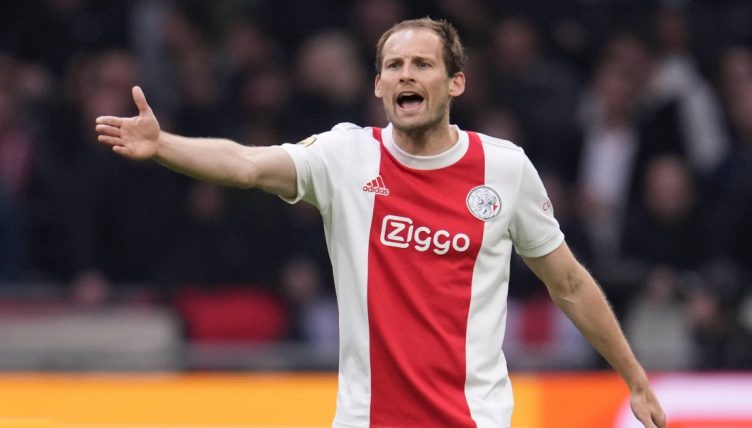 Manchester United will be looking for their new boss Erik ten Hag to use the transfer market in order to revitalise the club – and his track record at Ajax bodes well for United supporters.

Ten Hag made 45 signings at Ajax between 2017 and 2022, helping the Dutch side win three league titles, two cups and reach the Champions League semi-finals in 2019.

We’ve identified the 10 most expensive signings he made at Ajax and how they fared.

Ten Hag signed Haller for the second time in January 2021, with the striker happy to be heading back to the Netherlands for £20.25million following a difficult spell at West Ham.

During his second spell in the country, Haller has reinvigorated his career. He scored 11 goals in the Champions League this season, effectively trolling the Hammers, and has netted more than 50 times for the club already.

There’ve even been rumours of a move to Old Trafford. We’re not quite sure what to make of those.

Ajax's Sebastien Haller is currently the Champions League's top scorer – in his debut season in the competition 🔥#UCL pic.twitter.com/AO8TBNIoUQ

A familiar name to United supporters, Blind was sold to Ajax for a fee of £14.4 million in the summer of 2018.

And the defender was instrumental in helping Ajax reach the Champions League semis in his first season, seeing off the likes of Real Madrid and Juventus along the way.

He’s also helped Ajax win the league in 2019 and 2021, cementing his status as a successful Ten Hag signing.

Antony was heavily linked with United even before Ten Hag’s appointment was announced and the Stretford End would surely appreciate the acquisition of this baller should it come to pass.

United will be looking at triple the £14.1 million fee Ajax paid to Sao Paulo in 2020 to bring the Brazil international to the Premier League.

The Telegraph has reported the winger is top of Ten Hag’s most wanted list once he arrives at Old Trafford and we really hope he does move to England this summer.

Having first played under Ten Hag at Go Ahead Eagles, Promes played some of the best football of his career after re-joining the new Manchester United boss at Ajax.

The skilful winger scored 16 times in his first season at Ajax, but the £14million signing only notched six during the following campaign and was sold at a loss to Spartak Moscow in 2021. 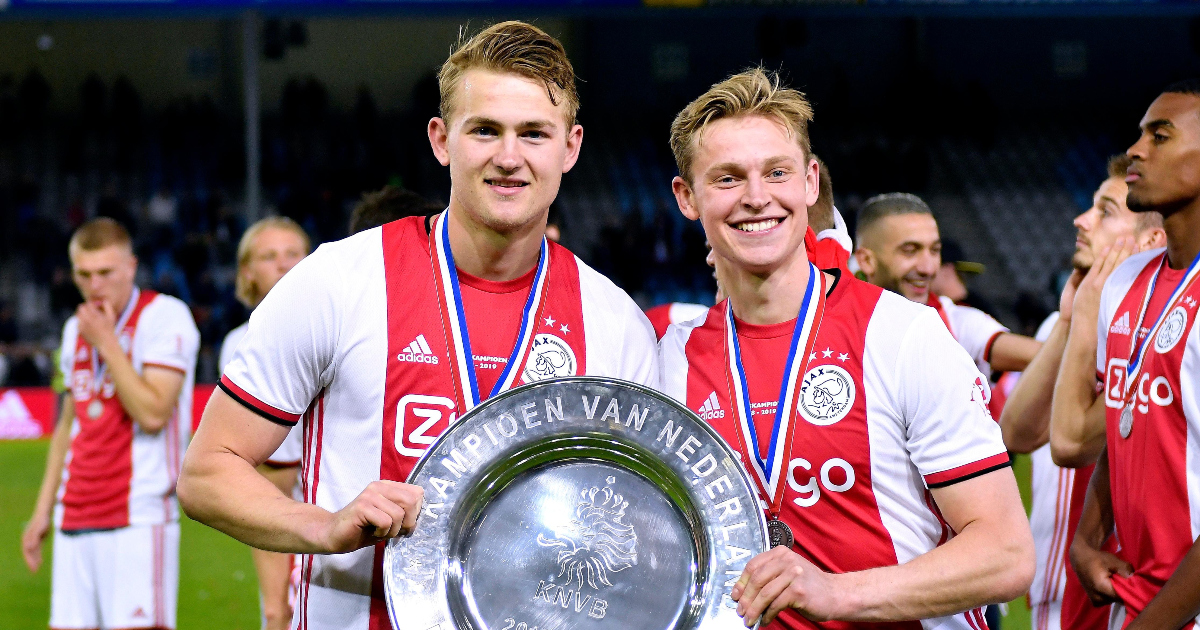 READ: Where are they now? Ten Hag’s Ajax side that reached the CL semi-finals

Ten Hag signed Alvarez from Mexican side Club America and he’s gone on to become a key player in defensive midfield in Ajax’s system.

United fans will have fond memories of another Mexican – Javier Hernandez – and Alvarez’s success at Ajax demonstrates Ten Hag’s willingness to look beyond the big five European leagues for hidden gems.

One of the greatest fairytales in recent football history, Tadic went from Southampton outcast under Mark Hughes to superstar at Ajax.

The Serbia international was simply sublime in the Champions League run, delivering a storming performance at the Bernabeu to destroy Real Madrid – and he remains at the club as their talisman.

Not bad for a fee of £10million. United would kill for such bargains.

Two years to the day. One of only nine players to ever receive a perfect "10" rating from L'Équipe. One of the best performances I've ever seen. pic.twitter.com/usCo2HTUJ0

Marin cost €12.5million in the summer of 2019, the third-highest fee ever paid by a Dutch club at the time, and was expected to replace the outgoing Frenkie de Jong in midfield.

But the Romania international lasted just one season in Amsterdam before he was sent to Caligari on loan. He joined the Italian outfit on a permanent basis last summer.

English fans may remember Klaassen from an awful spell at Everton but Ten Hag still brought him back to Ajax in the autumn of 2020 for a fee that could rise to €14 million.

The midfielder has scored 11 times in 43 appearances in 2021-12 and has remained a regular presence in the Netherlands squad.

We can’t help thinking that he mustn’t miss Everton very much.

Magallan was bought for £8.1million in 2019 but has gone out on loan three times since arriving at the club.

Not bad for a young player, you might think. Magallan is 28. Think it’s safe to say Ten Hag has made more successful signings…

Described as a player with “incredible potential” by Ten Hag, Kudus is just 21 years of age and already a Ghana international. He’ll be looking to make his mark on this year’s World Cup.

Kudus is blessed with a strong level of ability, which he has demonstrated in flashes for Ajax, but the £8.1million signing from FC Nordsjaelland has also suffered from various injury problems.

Still, he’s definitely worth persisting with.

Where are they now? Ten Hag’s Ajax side that reached the CL semi-finals