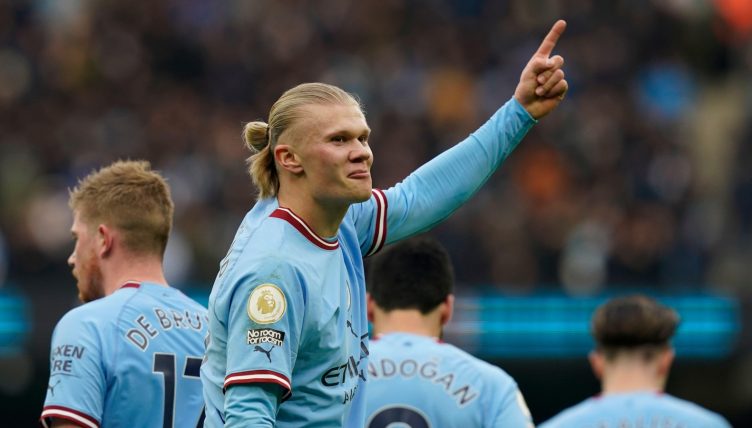 Erling Haaland’s start to life as a Premier League footballer has been nothing short of obscene.

Having been signed by Manchester City in the summer, Haaland already had a reputation as one of the most lethal goalscorers in the game after becoming the fastest player to score 50 goals in Europe’s major leagues for Borussia Dortmund.

The 22-year-old has immediately lived up to the hype; Haaland has scored 25 goals in just half a season’s worth of games. City still have 18 games to go and the striker has already scored more than each of the last four Golden Boot winners.

Here are 10 big-name Premier League players that Haaland has somehow, after just half a season in England, already outscored.

Alf-Inge Haaland actually crossed paths with Yeboah at Elland Road, but the two never played together. George Graham brought Haaland senior to Leeds United in the summer of 1997 and unceremoniously shipped Yeboah out a few weeks later.

The quality of the strikes ensures that Yeboah will forever be remembered as a man who left his mark on the English game.

The greatest goal in the history of the Premier League, with 52.6% of the vote in the final, is:

Okay, the former Republic of Ireland international isn’t exactly the most glamorous name, and given he was a centre-back, he shouldn’t be judged on goals.

But he was a former Premier League stalwart, who made 335 appearances in the competition for Wimbledon and Birmingham City between 1994 and 2006.

Not only has Haaland outscored Cunningham, but he’s scored 25 more. That’s right – Cunningham never scored a Premier League goal. No player has played more minutes in the Premier League without finding the back of the net.

If Haaland plays as many minutes as Cunningham and maintains his current rate of scoring, he’d end up with 485 Premier League goals. 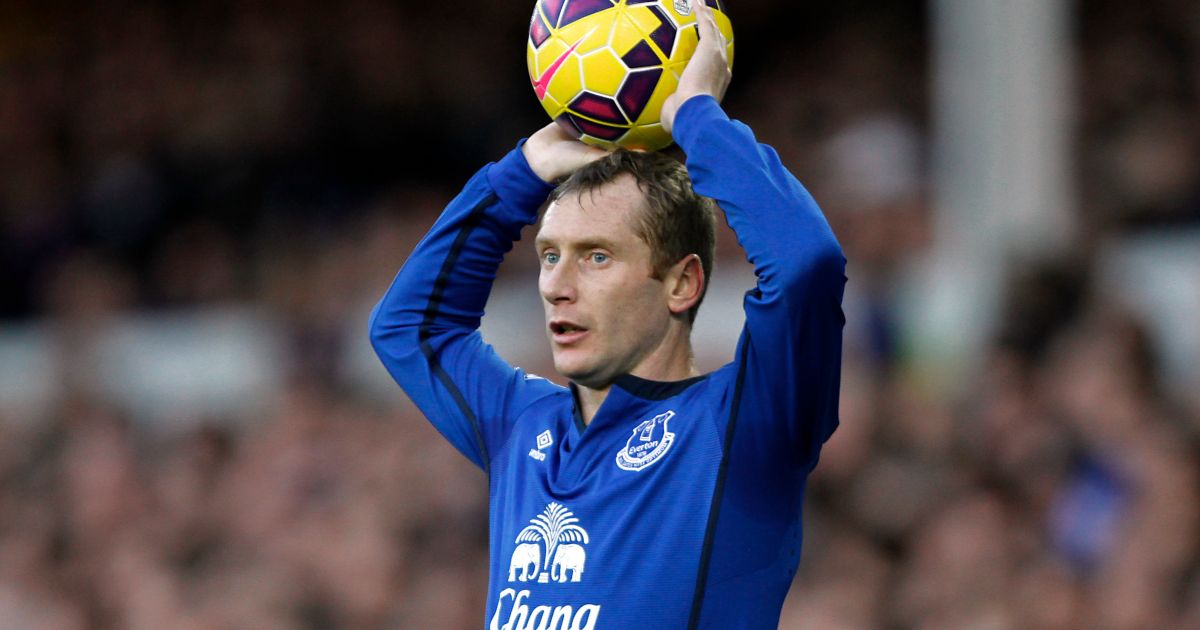 READ: The 10 players to have played the most PL minutes without scoring

One of the most iconic names of the 90s, Ginola made 100 Premier League appearances for Tottenham, 58 for Newcastle (Kevin Keegan’s Entertainers, no less) and 32 for Aston Villa.

But he only scored 22 goals in the English top flight.

The legendary Italian forward arrived at Chelsea as a 32-year-old after notching over 100 Serie A goals for Sampdoria and Juventus.

While Vialli never quite matched those heights in England, he made a larger-than-life impact and Chelsea and remains one of the Premier League’s most beloved foreign imports.

And a record of 21 goals in 58 Premier League appearances isn’t bad at all, for what it’s worth. 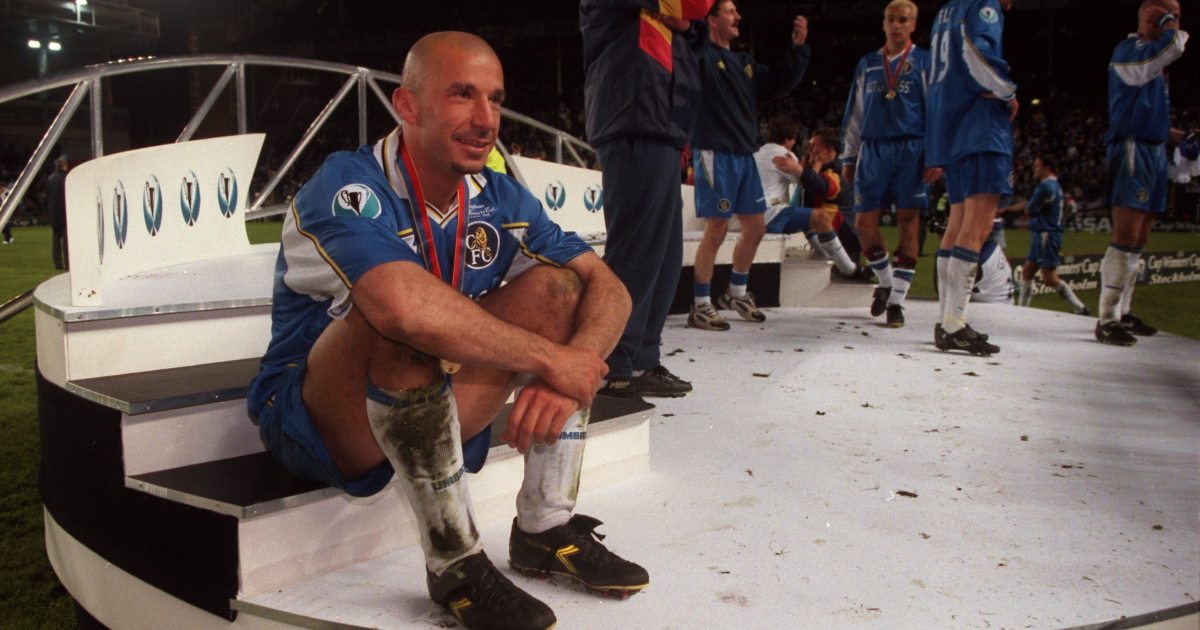 Arshavin scored four of those in one game, which Haaland is yet to do, and he did so at Anfield, where Haaland drew a blank. What a fraud.

The Italian is remembered more as a great character than a great striker, as 21 goals in 70 appearances for Man City and Liverpool attest.

In fact, more than any goal – even the ‘Why Always Me?’ one – his most impactful contribution in the Premier League was his one assist.

The streets don’t forget prime Michu at Swansea City. Neither, apparently, does Haaland.

The Man City has spoken about how he grew up idolising Michu, even imitating the Spaniard’s famous celebration as a youngster.

“I gave him a Burgos shirt and he gave me a Borussia shirt,” Michu told talkSPORT.

“I’m glad he’s having that impact in England, he’s going to be a star at European level with Mbappe. They’re going to reign like [Lionel] Messi and Cristiano [Ronaldo] did.

“For me it is an honour that a footballer of this level had me as a reference when I was younger.”

Michu was absolutely brilliant back in 2012-13, scoring 18 goals for the Swans, eventually ending up with a record of 20 goals in 52 Premier League appearances. That’s pretty good, but it’s not quite the 25 in 19 that Haaland has somehow already mustered.

We’ve not checked but we’re pretty sure every single one of them was a last-minute winner against Everton.

The Premier League’s first and only £100million player scored 15 goals in 105 appearances in the competition for his boyhood club Aston Villa before scoring five in 40 following his big-money move to the Etihad.

Haaland’s Man City team-mate also scored 14 goals in three Championship seasons, and it was during that time that he developed into one of England’s brightest stars.

To be fair, goals are far from the only metric on which we should be judging his game, and he’s notched more Premier League assists (22 in total).

“I passed him one and he missed. I said I need these assists Erling,” he joked after Haaland spurned a chance earlier in the season. Two of Grealish’s three assists so far this season have been for the big Norwegian.

We absolutely love Saka. He’s undoubtedly one of the best young talents in the world and should be one of the first names on England’s teamsheet.

So it kind of blows our minds a bit that he’s already been outscored by Haaland, given he made his Premier League debut for Arsenal back on New Year’s Day 2019 under Unai Emery.

The 21-year-old already has a hundred appearances in the league for the Gunners, finished their top scorer last season, and has been electric in their title charge this year. Yet he’s scored one fewer Premier League goal than Haaland. Ridiculous.

TRY A QUIZ: Can you name the top goalscorer from every Premier League season?