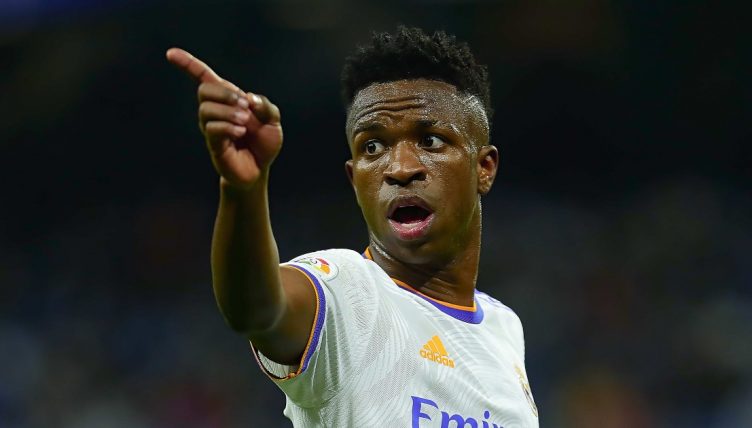 There are few things better in football than a perfectly pulled off nutmeg.

Growing up it was the one trick everyone wanted to be able to do. At times, it was more important than scoring and your reward would be the collective “oooh” that makes you feel like a hero.

The only thing more important than pulling one off was avoiding being the victim yourself along with the humiliation, and customary punch to the arm, that came with it.

You might have even played a game most commonly called Panna, a version of football named after another term for nutmeg in which the sole focus is to ‘panna’ your opponent.

As you get older nutmegs fade away, becoming harder to pull off and usually more detrimental to the team. Yet some professional footballers make a point about trying the trick as often as possible.

When perfected it can be an incredibly useful tool, allowing an attacker to get past a defender and into the clear, green space beyond.

Last year’s nutmeg king across Europe’s top five leagues was none over than Manchester United’s Marcus Rashford with a huge 21 ‘megs. He has used the skill to great effect in recent years but developed it as a kid just having fun.

“There was a Premier League statistic recently about the number of nutmegs Marcus has done and he would do that at soccer school to the coaches,” a former youth coach of Rashford’s, Dave Horrocks, said.

“One of the challenges was ‘Who can you nutmeg – but you have to call it’. He would do it to anyone on the pitch.”

But this year Rashford, who missed a sizeable part of the season through injury, has failed to make Fbref’s list of the most prolific nutmeggers in Europe’s top five leagues.

Similarly, Neymar, perhaps the most skilful player in the world, has missed out despite coming second last campaign.

Indeed, not a single player from Ligue 1 makes the list while there are three from the Bundesliga, three from La Liga, and two from Serie A. The remaining three on this 11 man list come from the Premier League.

That includes the current outright nutmeg champion of Europe, Emmanuel Dennis of Watford, who has a mammoth 13 ‘megs so far this season.

He is followed by Bayer Leverkusen’s Moussa Diaby with 12 and Gianluca Capari of Hellas Verona with 11 to round out an unexpected top three.

Other notable entrants include Leeds’ Raphinha on 10 while both Alphonso Davies and Vincius Jr have completed eight.

Surely not too much to askpic.twitter.com/Poj6rnXX2h