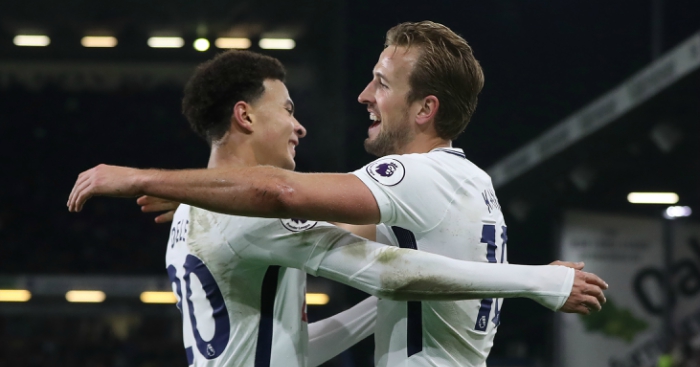 When it comes to goalscoring partnerships, Chelsea, Manchester City, Tottenham, Barcelona and Bayern Munich have some of the most effective duos in Europe’s top four leagues.

Many strikers often rely on one player in particular to come up with the goods in order to reach the tallies they do, and this list only highlights that.

We’ve taken a look around Europe’s four biggest leagues to find the most fruitful partnerships, in terms of goals being scored and assisted by the same two players.

Considering he currently sits joint-fifth with Lionel Messi in the race for the European Golden Shoe on 20 goals, Immobile appears just once in this article with four goals assisted by Luis Alberto – the same number team-mate Parolo has provided for sought-after midfielder Sergej.

Harry Kane has scored four goals courtesy of help from each of Spurs’ full-backs, while 22-goal Mo Salah is in the same boat as Immobile in appearing just the once.

The top two in both Spain and Germany include three which you could probably guess, yet the Augsburg pair of German left-back Philipp Max and Brazilian winger Caiuby come as somewhat of a surprise.

And while Max is earning all kinds of plaudits for his 10 assists, as well as potentially earning a spot on the plane to the World Cup, 29-year-old journeyman Caiuby hasn’t in fact scored any more than these five goals. 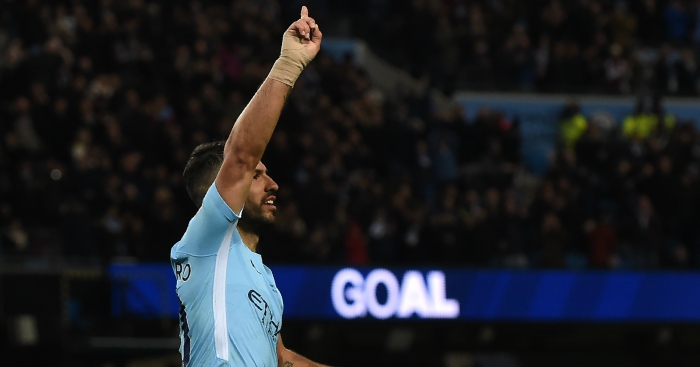 READ: A tribute to Sergio Aguero, a man who’s made brilliance the norm

The best combination in the Premier League perhaps surprisingly comes courtesy of Morata and Azpilicueta – who has spent the majority of this season playing at centre-back.

Yet he has claimed the assist for six of the 10 league goals scored by Chelsea’s record signing so far this campaign. 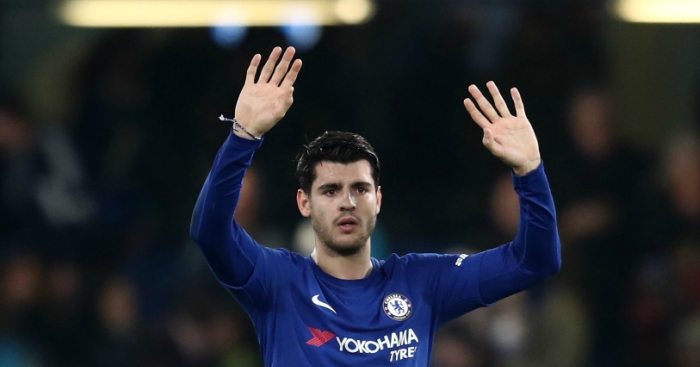 QUIZ: Can you name Chelsea’s 15 most expensive transfers?

Remarkably, at the top of the list are a pair of players whose Sampdoria side sit sixth in Serie A.

Quagliarella, 35 – who we reckon scored the best ever meaningless World Cup goal, has netted 17 times so far this season, while former Southampton man Ramirez hasn’t actually assisted a goal for anyone else.