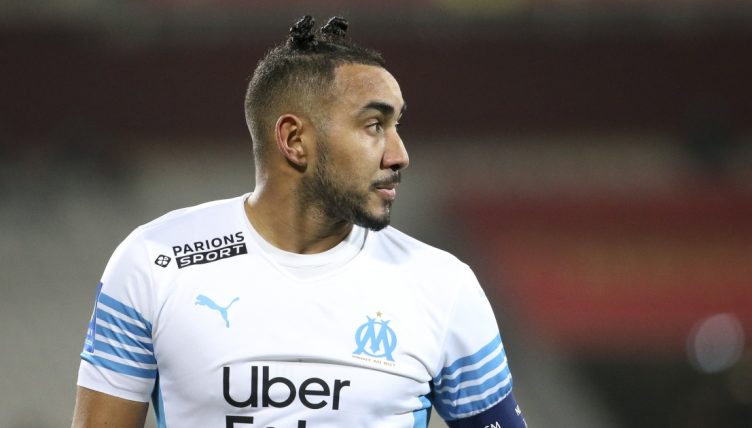 The 2021-22 season has come to a close across Europe’s major leagues.

We’ve already taken a look at the players that stand out in terms of dribbling ability and goals and assists this season, but what about the most creative players?

Here are the top 10 players across Europe’s top five leagues (the Premier League, Bundesliga, Ligue 1, La Liga and Serie A) for key passes – the final pass before a team-mate takes a shot at goal.

We’ve ordered them in terms of their number of key passes per 90 minutes, and we’ve only included players that have played at least 1000 league minutes.

It was another frustrating injury-hit year for Neymar, who was made the scapegoat for PSG’s Champions League elimination to Real Madrid.

Reports from France even suggest that the Qatar hierarchy may even look to offload the Brazilian.

Still, when fit, Neymar is still a wonderfully talented and immensely dangerous forward. He averaged more key passes than Kylian Mbappe, Lionel Messi and Angel Di Maria and notched a more than respectable 13 goals and six assists from 22 Ligue 1 appearances.

Borussia Monchengladbach stalwart Hofmann has been a major part of the club punching above their weight in recent seasons.

The 2021-22 campaign didn’t prove to be especially good, with a disappointing 10th-place finish, but Hofmann continued to impress on an individual basis.

The Germany international has even deputised at right-back at times for Gladbach this season but no matter where he plays he’s consistently dangerous.

One of the more unfamiliar names on our list, Dimarco has gone from being an outsider to a more central member of the Inter squad.

The defender has made the majority of his appearances from the subs bench but, as his figures show, Dimarco can certainly pick a pass and add a different dimension to the Inter attack.

But there’s talk of Dimarco leaving San Siro and moving to either Lazio or Roma in the coming months. The jury’s out about whether that’d be a wise decision for Inter.

It’s easy to see why. The 29-year-old has been a wonderfully dynamic player for Europa League winners Eintracht Frankfurt this season and has consistently demonstrated his eye for a dangerous pass. A perfect left wing-back for Conte’s side.

Plenty of players have crossed the Milan divide over the years, but not many have established themselves as a dead-ball specialist as Calhanoglu has done at Inter.

Back in February, the Turkey international ranked highest in Serie A for dead-ball assists (five), chances created from set plays (27) and successful corners (29).

Unfortunately that wasn’t quite enough to deliver the Scudetto for Inter. They were beaten to the punch by his former side Milan, whom he represented as they finished runners up to Inter last year. Ouch.

Rennes were arguably the most entertaining side in Ligue 1 this season and Bourigeaud was a large part of the reason why.

The 28-year-old midfielder isn’t one of the biggest names in French or European football but provided his team-mates with an average of 3.4 chances per game in 2021-22.

That’s translated into 11 goals and 12 assists for Bourigeaud, who was a vital part of Rennes’ successful fourth-place campaign. Expect him to play an integral role for Rennes in the Europa League next season.

There were a couple of glorious years where Premier League audiences were treated to the majesty of Payet, and anyone that watched him during that period at West Ham won’t be surprised to see that he’s still among the most creative players in Europe at the age of 35.

The Hammers cult hero loves playing in Marseille and is thriving under Jorge Sampaoli.

It’s crazy to think that former Marcelo Bielsa favourite Munian is only 29, given he started breaking through at Athletic Bilbao back in 2009-10.

The midfielder has only ever received two caps – back in 2012 and 2019 – for Spain, but Luis Enrique may consider giving him a recall if he continues playing like this. Marcelino’s got the best out of him at San Mames.

Muriel forged a reputation as Europe’s most potent super-sub, scoring more goals per minute than any other player in Europe during the 2019-20 campaign, and he continues to deliver the goods for Atalanta.

Not only has the Colombian been one of Europe’s most creative players in 2021-22, but he’s also among the most dangerous dribblers. The complete package.

Of course it’s KDB at the top of the tree. The only Premier League representative on this list. What a player. 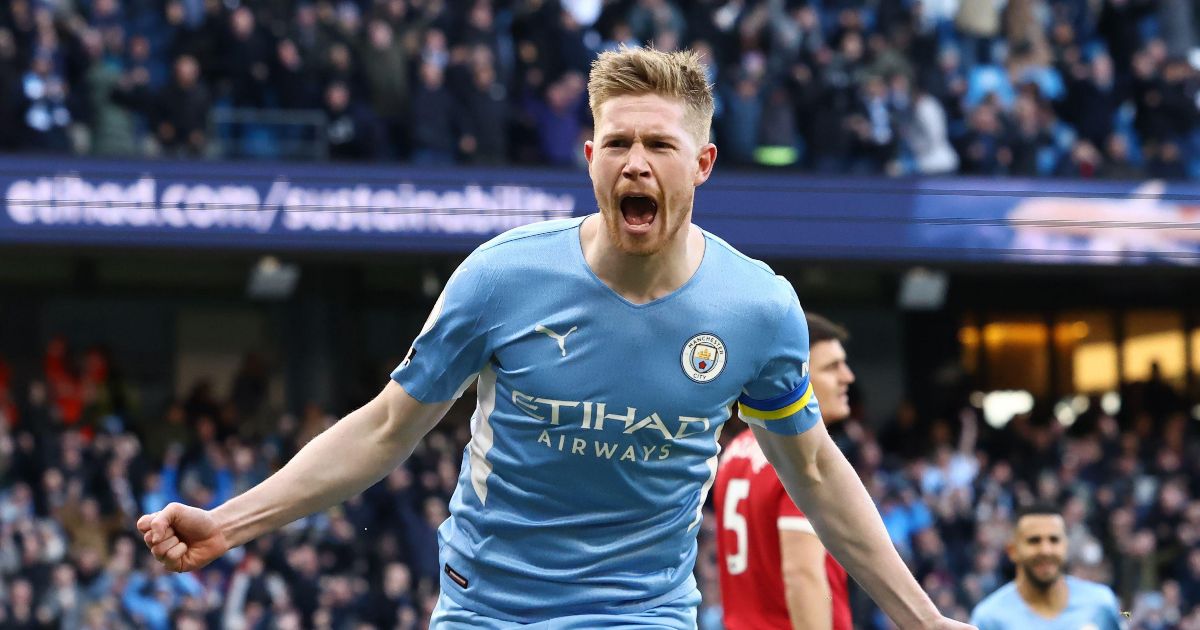