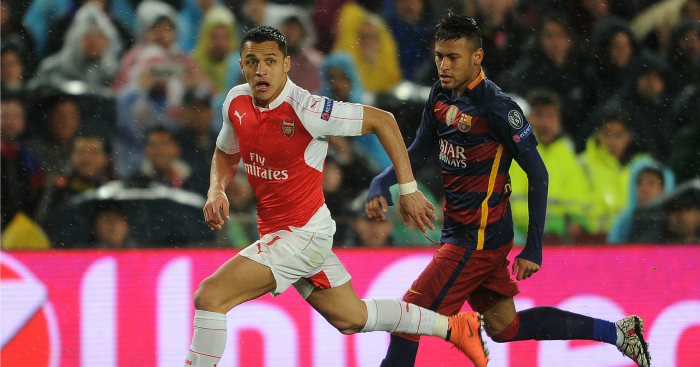 Alexis Sanchez, Ross Barkley, Kevin De Bruyne and Christian Eriksen are among the 10 most prolific chance creators in Europe’s major four leagues so far this season.

Attacking midfielders are generally judged by the amount of goals they score and set up, but assists alone do not fully describe a player’s ability to create chances for team-mates.

After all, if a striker keeps fluffing his lines in front of goal, it’s hardly the fault of those teeing him up.

Though they still don’t paint a full picture – for that, you would need to watch videos of all the chances created – the amount of goalscoring opportunities a player creates for team-mates is a more accurate judge of their effectiveness in the final third.

With that in mind, here are the players to have created the most chances in the Premier League, La Liga, Bundesliga and Serie A so far this season ahead of this weekend’s return of domestic football.