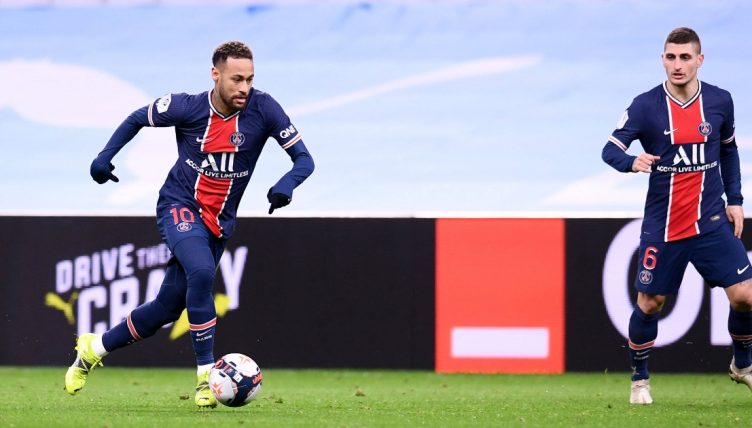 Dribbles are one of the more seductive elements of football, but which players have made the most this season?

There’s nothing quite like watching a player take the ball past multiple defenders before unleashing an unstoppable cross or shot. With moves straight out of a Nike ad, many of the world’s finest players welcome the opportunity to showcase their ability.

Filtering out any players that played fewer than 900 minutes, we’ve collated the top 10 players from Europe’s big five leagues to make the most successful dribbles per 90 minutes in 2020-21.

Note: where players are tied on the same average, they have been ranked by who has completed the most dribble across the entirety of the campaign.

While Schalke endured a disastrous Bundesliga season in 2020-21, they still have some really talented players on their books.

Harit hasn’t quite refined his end-product yet but loves to showcase his immense dribbling ability, skipping past defenders with ease.

He was linked with a move to Villarreal in January, and we doubt he’ll be playing in Bundesliga 2 next season.

The Belgium international has been in and out of the side at Anoeta, with 15 of his 27 La Liga appearances in 2020-21 coming off the bench, but he can certainly make things happen when he gets the ball.

One of those Premier League players ‘the streets will never forget’, Ben Arfa is evidence that class remains permanent.

The 34-year-old is turning out for Bordeaux these days, registering two goals and four assists in Ligue 1, averaging four successful dribbles per 90 minutes across his 24 appearances.

Still the same player we remember, then.

After struggling for first-team opportunities during his loan spell at Cagliari, Ounas joined Crotone on a temporary deal in February 2021.

The 24-year-old grasped the opportunity with both hands, registering four goals and three assists in 15 Serie A appearances for the club.

He couldn’t prevent their relegation to Serie B, but parent club Napoli will have undoubtedly been impressed by his performances.

Doku has been touted to be the next big thing out of Ligue 1 and it’s not difficult to see why, given his ability with the ball at his feet.

The Rennes forward completed 110 successful dribbles in 30 league appearances during the season, more than any other Ligue 1 player.

He turned down the opportunity to move to Liverpool earlier in his career but looks set for a big-money move in the near future.

Sassuolo’s star man has established himself as quite the player since escaping Chelsea’s loan army in 2018.

Serie A’s dribble king registered four goals and two assists in 2020-21 and could soon be moving to a bigger club in the coming years. Watch this space.

Even at 33, there’s no stopping Messi.

With an average of 4.7 successful dribbles per 90 minutes in 2020-21, alongside 30 goals in La Liga, statistics show that even an unsettled Messi is still among the very best footballers in the world. 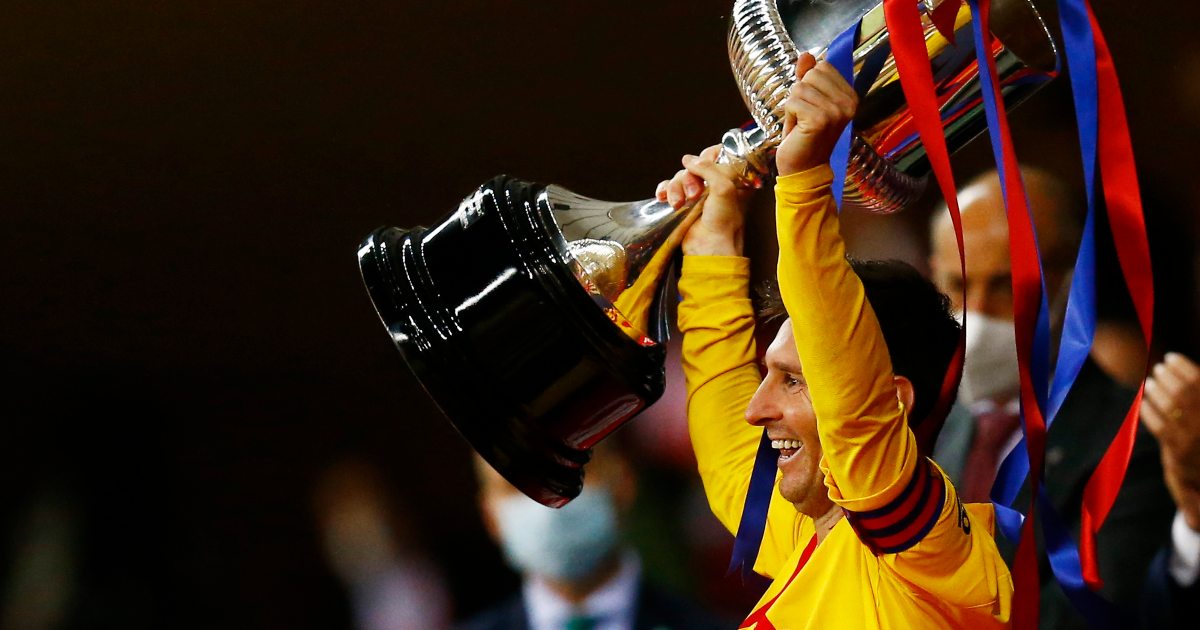 Ever since his days in Barcelona’s La Masia academy, Traore caught the eye for his elite-level dribbling skills, something that he’s certainly maintained at Molineux.

Absolutely terrifying to defenders when running at them, the Wolves winger hasn’t quite been able to kick on and add more end product as many tipped him to this season.

While he only scored two Premier League goals in 2020-21, the vaseline-covered forward is still a joy to watch.

No surprises here to see him feature so highly, given Neymar’s been averaging these kind of numbers for quite some time.

Defenders might feel like they’ve got no choice but to hack at his shins, but that has never dampened the Brazilian’s enthusiasm and confidence. He might be one of the most divisive players around, but we can’t help but admire that.

Saint-Maximin often seems like a law unto himself and his high placing here would seem to confirm this perception. Newcastle, and fans of fun in general, desperately missed him while he was out with coronavirus earlier in the season.

Providing creativity in a stodgy Newcastle team, the winger achieves an average of 5.5 successful dribbles per 90 minutes and could well be destined for one of Europe’s elite clubs in the future.