Europe’s top 10 goalscorers over the age of 30: Suarez, Rooney, Vardy… 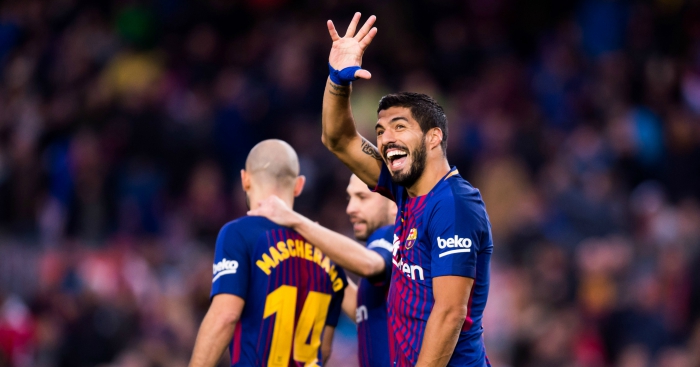 Everton and Leicester City attackers feature in Europe’s top 10 goalscorers over the age of 30, which also includes former Liverpool and Manchester City hitmen.

There can be a tendency as football supporters to always look for the next big thing, the up-and-coming players who are taking the world by storm as they begin to establish themselves.

But what about the old warhorses who have been there, done it and continue to come up with the goods?

We’ve taken a look at the top 10 goalscorers from the big four leagues in Europe who are aged 30 or over.

We thought this was meant to be a one-season thing. We thought Jamie Vardy firing Leicester City to the title and getting nominated for the Ballon d’Or was a glitch in the Matrix. We thought when he rejected Arsenal that was it, really, wasn’t it? That’s where the Vardy story was meant to end. 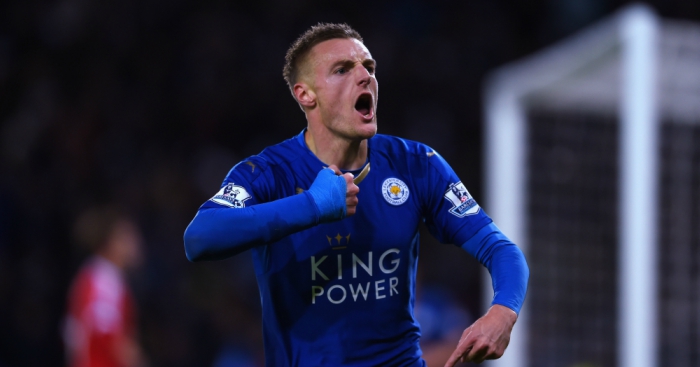 READ: 11 players we can’t quite believe were nominated for the Ballon d’Or

Stuani scored four league goals as Middlesbrough were relegated from the Premier League last season, two of which came in his first appearance against David Moyes’ Sunderland so probably don’t count.

Having returned to La Liga with Girona, the 31-year-old is on course to beat his best-ever tally in Spain’s top flight – the 12 goals he scored for Espanyol in 2014-15.

Still a little bit rotund, but still pissing off Napoli at every possible occasion.

Juventus have failed to dominate Serie A like recent seasons, but Higuain’s winner at his former club last month ended Napoli’s unbeaten start and saw the Bianconeri close the gap on the leaders to just one point.

We know how this probably ends.

That goal against West ham was worth 10 alone, to be fair.

Wayne Rooney's goal against West Ham deservedly voted as the best of November in the Premier League 👏👏👏pic.twitter.com/j5lcwX2nBM

Mertens transformation from tricky winger into one of the most fearsome strikers in world football was one of the stories of 2017.

An injury to Arkadiusz Milik gave the Belgium international a chance to operate centrally and he has not looked back, crashing home 28 Serie A goals last season and spearhead Napoli’s electric attack this term.

Neymar may have departed in the summer, but Barcelona have regained their dominance of La Liga, which is only good news for Suarez’s goal tally.

Yes, there’s the Liverpool stuff and that corner against Chelsea and whatnot. But there’s also the fact since returning to Celta Vigo Aspas has scored almost a goal every other game and has broken into the Spain squad.

Said it a few times before and already tonight but….
Iago Aspas. What a player. Fantastic, slightly mad hyperactive bundle of football.

Now Quagliarella is no longer living under the shadow of the ominous threat caused by a stalker who tormented his life for five years, the striker has fired Sampdoria to sixth in Serie A.

The 34-year-old now just needs two goals to beat his best ever tally for a season in Italy’s top flight.

The realisation that Messi is now over 30 makes us feel depressingly old. Thankfully we’re quite confident he’s just going to be the best player in the world for the rest of time.