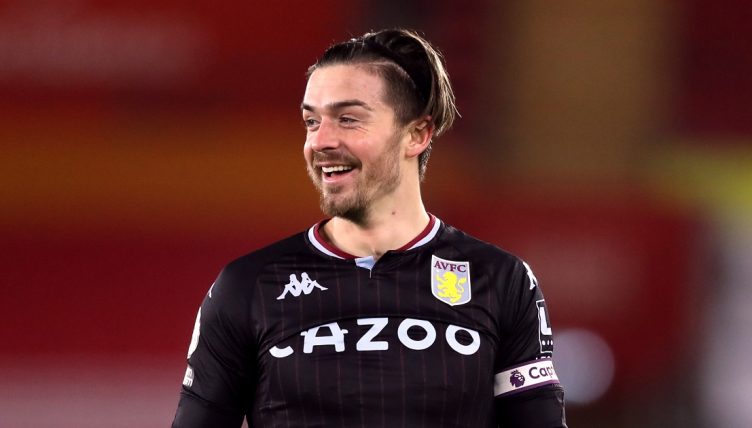 With their ability to prise open an opposition’s backline, top-quality creative players are currently in high demand from European clubs.

Looking through the data on WhoScored, we’ve picked out the top 10 players who make the most key passes per 90 minutes in Europe’s top five leagues, filtering out any players that have played fewer than 900 minutes so far this season.

A key pass is defined as the final pass before a team-mate takes a shot. Note: where players are tied on the same average, they have been ranked by who has completed the most dribble across the entirety of the campaign.

It helps having the most lethal centre-forward in European football ahead of him, but Muller has played the No.10 role to perfection in recent times.

The German tied Lionel Messi for the most assists (21) in Europe’s top five leagues in 2019-20 and topped the charts again in 2020-21, registering 18 assists in 32 Bundesliga appearances.

Eintracht Frankfurt’s Andre Silva has been linked with some of Europe’s biggest clubs in recent weeks, but it wouldn’t have been possible without the help of Kostic.

The 28-year-old set up eight of Silva’s 28 Bundesliga goals in 2020-21, while also providing another six assists for different team-mates.

Grealish seems to get better every season and stepped things up a level once again in 2020-21, as well as impressing for England.

With Ollie Watkins and Bertrand Traore brought in last summer, he finally had players around him that could finish the high volume of chances he’s creating.

Only Bruno Fernandes and Mason Mount created more chances than him in the Premier League, which is especially impressive when you consider the Aston Villa man spent three months on the sidelines with a shin injury.

After bringing in the likes of Neymar and Kylian Mbappe, some questioned whether Di Maria would have a natural place at PSG, but he’s consistently plugged away and made himself an asset to the club.

The Argentinian’s versatility, able to play in midfield or the forward line, has been particularly useful, and he continues to find his team-mates in dangerous areas, registering 70 key passes in Ligue 1 in 2020-21.

He registered his 104th assist for PSG during their recent Coupe de France final win over Monaco, beating the club record previously set by Safet Susic.

One more from @PSG_English courtesy of @intel – Ángel Di María with a sublime pass for @Pablosarabia92 🎯 pic.twitter.com/UgY9kiOpV0

After an impressive debut season at RB Leipzig, Nkunku reasserted his status as one of the most creative players in Europe in 2020-21.

Despite only starting 19 Bundesliga games, the midfielder still registered six assists and his performances have seen him linked with a move to Arsenal, among others.

Calhanoglu has enjoyed a brilliant season at AC Milan, central to their resurgence, reportedly attracting interest from the likes of Manchester United and Juventus ahead of his contract expiring in June 2021.

His Milan team-mates had a tendency to miss the chances he was laying on a plate for them in the early weeks of the campaign, but he still ended up with nine assists in 33 Serie A appearances.

The Turkey international created a total of 98 chances in Serie A, more than any other player in Europe’s top five leagues.

Rafael Leão breaks the deadlock at the San Siro! 🔥

A fantastic delivery from Çalhanoğlu sets up the Milan opener 🔴⚫ pic.twitter.com/vnllJbS4r9

One of the stars of Gian Piero Gasperini’s dazzling Atalanta, Ilicic showed what a special player he was by scoring four goals in one game to knock Valencia out of the Champions League in one of the final games before lockdown last year.

But he suffered a horrible few months from there, battling depression after contracting coronavirus. It’s been particularly wonderful to see the 33-year-old eventually rediscover his best form in 2020-21 – only two players in Europe create chances at a greater frequency.

After finishing top of this list in 2019-20, De Bruyne was always going to be involved here.

The Manchester City midfielder registered six goals and 21 assists in the Premier League in 2020-21. While Ruben Dias and Ilkay Gundogan got most of the plaudits, the Belgium international was still a standout player for the champions. 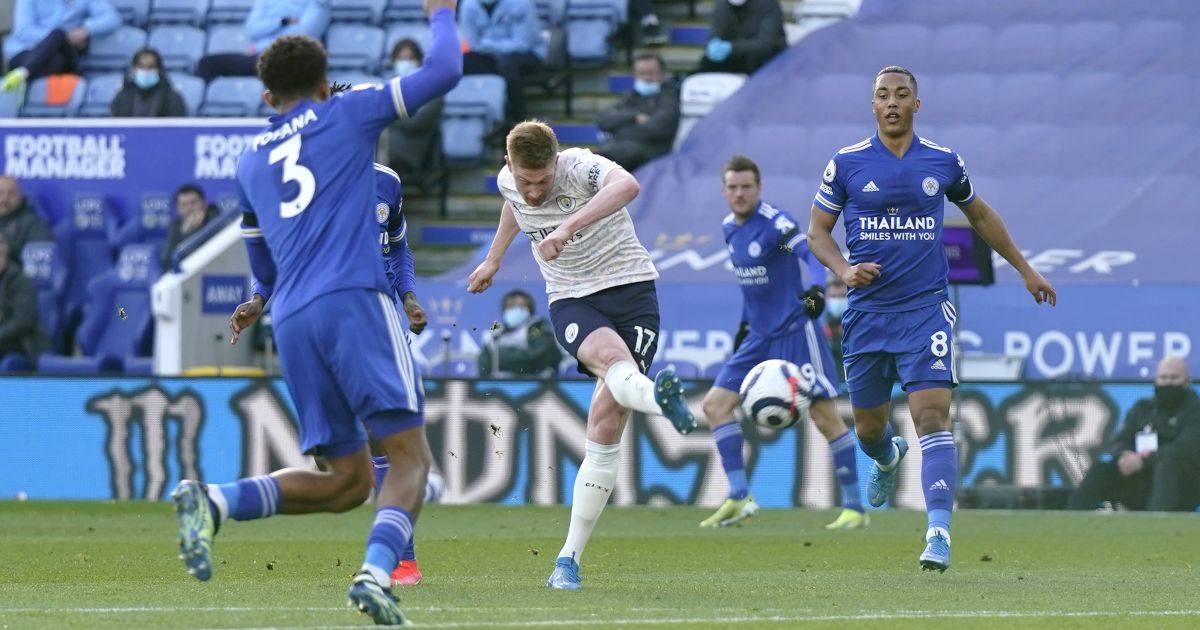 READ: Manchester City’s Kevin de Bruyne is on a one-man mission to save football

Having just missed out on the top spot for successful dribbles per 90 minutes in 2020-21, Neymar has to settle for second place again here.

The 29-year-old missed 20 of PSG’s 38 Ligue 1 games due to a combination of injuries, suspensions and a positive coronavirus test.

He still made a huge impact when he was on the pitch, creating a total of 59 chances for the likes of Kylian Mbappe, Mauro Icardi and Moise Kean.

Malinovskiy took some time to establish himself as a first-team regular in an entertaining Atalanta side but has impressed when given a chance, and became a regular in their best XI following Papu Gomez’s move to Sevilla.

The Ukraine international finished the season in sensational form, registering nine assists and six goals in his last 11 Serie A appearances.

He is definitely one to watch.