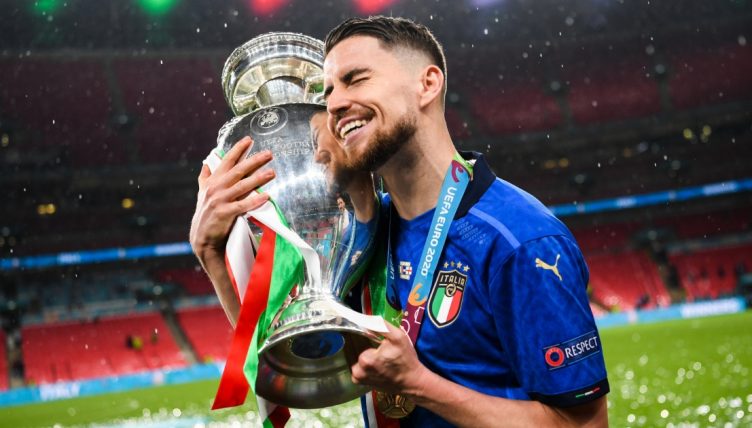 Sunday night ended in heartbreak for England as they were beaten by Italy on penalties in the final of Euro 2020 after a 1-1 draw over 120 minutes of football at Wembley.

The Azzurri win did, however, mean that two more players joined an exclusive club. Before this tournament, only nine players had won both the Champions League and the European Championship in the same season. With another winners medal around their necks, Jorginho and Emerson have now made it 11.

But what about the others? We take a look at every player to complete the brilliant double.

The midfielder’s heart will have been in his mouth after Jordan Pickford saved his potential title-winning penalty but thankfully for him, Gianluigi Donnarumma was on hand to bail him out.

Jorginho has been wedged at the heart of Roberto Mancini’s side since he took the manager’s job three years ago and after Thomas Tuchel arrived at Chelsea, he was also a mainstay at Stamford Bridge.

The 29-year-old played the entire 90 minutes in Porto as the Blues beat Manchester City in the Champions League final and his inclusion looks secure in both teams for the foreseeable future.

Emerson only started two games in Chelsea’s run to Champions League glory, and none beyond the first leg of their quarter-final with Porto, but his goal against Atletico Madrid ensured he left his mark.

An injury to the buccaneering Leonardo Spinazzola’s in Italy’s quarter-final gave the left-back his opportunity on the biggest stage and he deputised admirably against Spain and England.

The first of Real Madrid’s three Champions League’s in a row came in 2016 and it was also the year Ronaldo finally tasted success on an international stage.

After netting the winning penalty against Atletico Madrid at the San Siro two months earlier, he carried his country into the final before limping off with an injury early on in the fire.

But after taking on the role of manager on the sidelines, Ronaldo spurred his side on to glory.

Another key cog in both the Madrid and Portugal sides of 2016.

The talismanic centre-back played 120 minutes of both finals, although he was forced to miss the semi-final of the Euros with an injury.

More amazingly, he only received three yellow cards across both tournaments. Remarkable.

2012 was a strange season for Fernando Torres. He was not the first choice in attack with either Spain or Chelsea yet he was still viewed as an integral part of both squads.

Still, his impact was felt. The breakaway goal against Barcelona to secure the Blues spot in the final and even a goal against Italy in the Euro 2012 showpiece.

Even though he only scored three goals in Poland and Ukraine, his assist for Juan Mata in the final secured him the golden boot.

That cross for Didier Drogba in the Champions League final, a neat finish in the Euro 2012 final. It was quite the year for Mata. 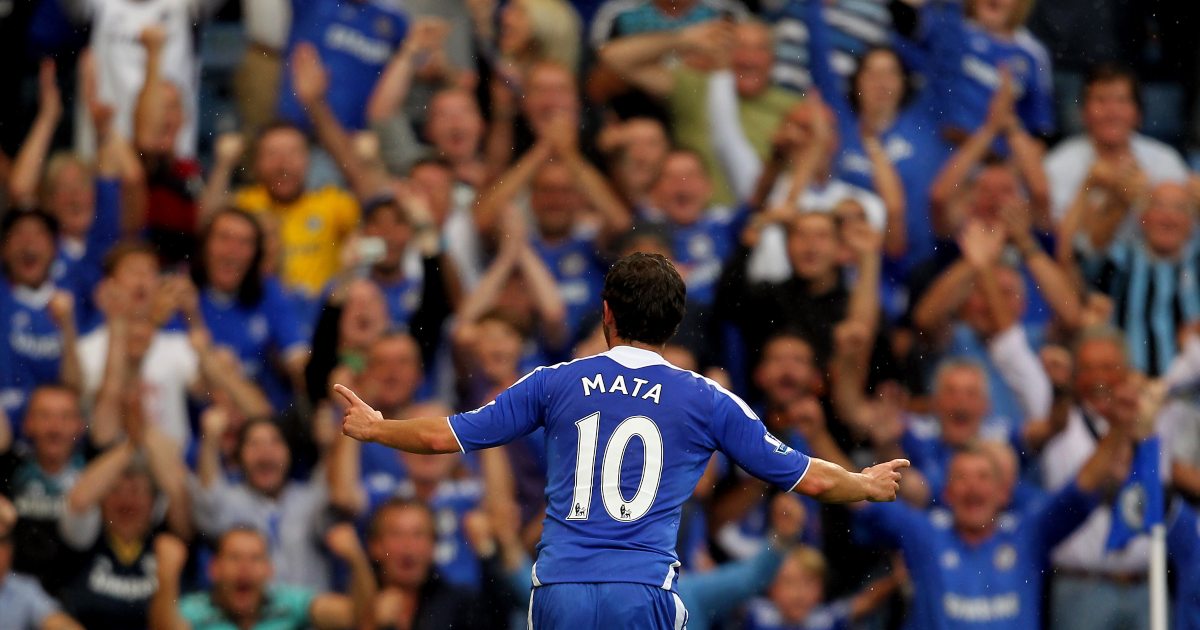 Koeman lifted the Champions League in its former guise of the European Cup in 1988 with PSV, the same year the Netherlands went all the way at the Euros.

He netted a penalty in a semi-final win over Germany before the Marco van Basten inspired side beat the Soviet Union in Munich.

The goalkeeper played every minute of every match of both the Netherlands’ Euro ’88 triumph and PSV’s European Championship triumph.

He was the hero in their final clash with Benfica too, saving Antonio Veloso’s penalty in the shootout. It remains the club’s only triumph in the competition to date.

The third member of PSV’s side to complete the double in ’88.

Predominantly a right-back, Van Aerle was deployed in midfield throughout the Netherlands campaign in Germany and also played every minute of every game in both tournaments.

Oh, go on then, just one more from that team!

Vanenburg made the move from Ajax to PSV in 1986 and it was a good job he did. Two years later the right-winger was being weighed down by gold medals.

No not that one. This legendary Spanish midfielder lifted the Henri Delauney trophy in 1964, the same year his Inter Milan side won the first of successive European Cups.

In the same year, he came so close to making it a glorious hat-trick, coming second in the final standings for the Ballon d’Or. Dennis Law just pipped him, however.