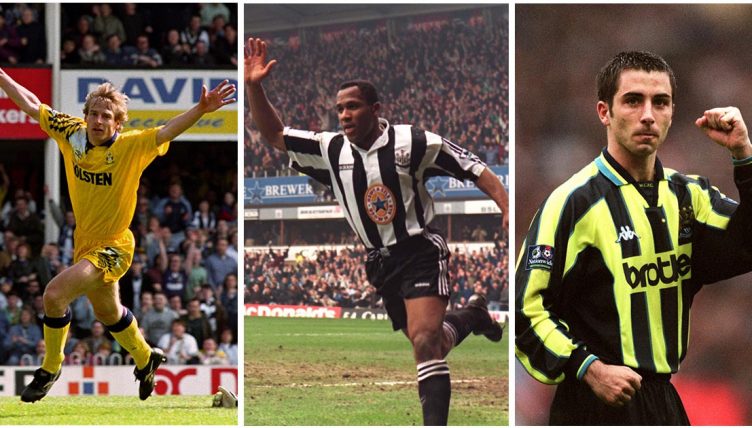 We love nothing more than a retro shirt here at Planet Football – and we’ve gone through the 3Retro stocklists to pick our favourite for each one of the 2022-23 Premier League clubs.

And as if our sartorial expertise wasn’t enough, we’ve also secured an exclusive 10% discount for Planet Football readers. Have a browse of the 3Retro website and simply enter the code PF10 at checkout on anything you like the look of.

And from pinstripes to grandad collars, there’s something in here for everyone…

Under the management of Terry Neill, Arsenal made it into the semi-finals of the League Cup and FA Cup in 1982.

They might have ended trophyless that season, but they certainly rocked the green away jersey in style. 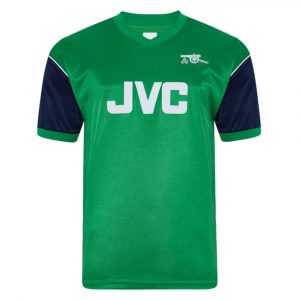 Villa fans will fondly remember the 1988 season as they were promoted from the Second Division.

And this one takes you right back to the 80s with its retro badge and half-and-half pinstripes. 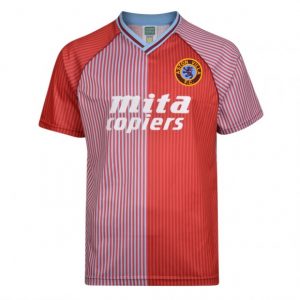 This special edition shirt was released to celebrate the centenary of the club and the design didn’t disappoint. 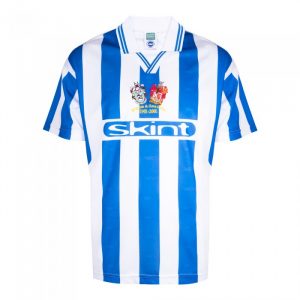 Sexy football and a uniquely designed kit? This was a fun time to be a Chelsea fan.

There’s something about their 1994 away shirt that just keeps drawing you in as the grey and orange blend together nicely. 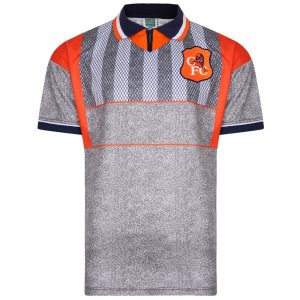 Crystal Palace have always seemed to deliver a slick-looking slash design and their 1978 strip might be the best of the bunch.

The kit must have been a lucky charm as they managed to edge out fierce rivals Brighton and Hove Albion on the final day of the 1978-79 season to win the Second Division in dramatic fashion. 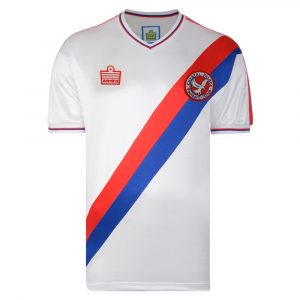 Simple and stylish, you can’t go wrong with this Everton strip.

Especially as the Blues were crowned champions of the First Division in this kit as they edged out Liverpool by nine points. 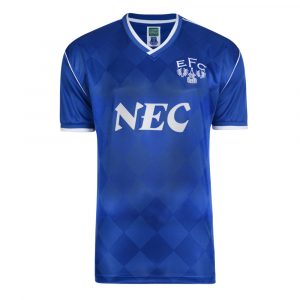 Leeds were flying in Europe in 1993 and they were doing it in style.

The likes of Eric Cantona, Gordon Strachan and David Batty all donned this classic design and it’s still a fan favourite to this day. 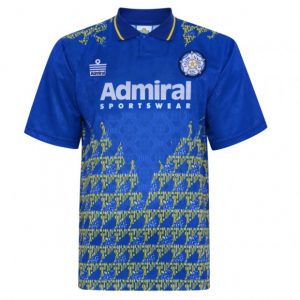 Who doesn’t love some classic pinstripes?

Admiral’s 1984 Leicester City shirt pulls it off effortlessly and Foxes fans will remember Gary Lineker and Alan Smith ripping it up in this shirt. 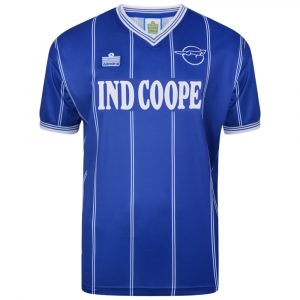 King Kenny led Liverpool as player-manager to a double in 1986 with the League title and FA Cup, beating Everton 3-1 in the final at Wembley.

This simple classic design would go down well in any era. 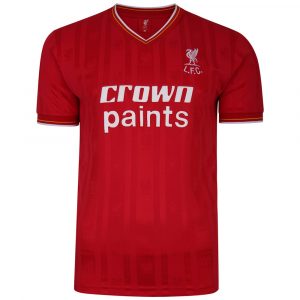 Manchester City edged past Gillingham in a tense penalty shootout to win the Second Division playoffs at Wembley in 1999.

The bright and bold striped pattern is an eye-catching design which still looks great today. 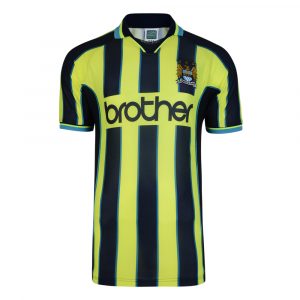 The Newcastle Brown Ale sponsor, the grandad collar and Alan Shearer in his peak? Newcastle’s 1996 kit collection is arguably the best of the bunch. 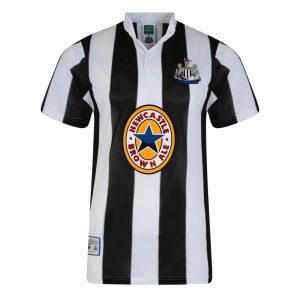 Teddy Sheringham, Gary Lineker and Jurgen Klinsmann all donned this classic Spurs away kit from 1992.

The quirky shoulder design matches well with the classic collar and retro badge. 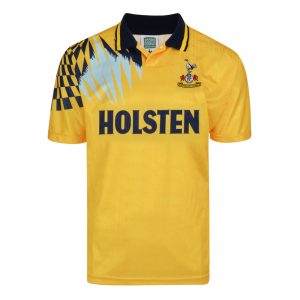 The Hammers made history in 1980 as they were crowned FA Cup champions after being Arsenal 1-0 in the final.

This claret and blue design will be fondly remembered by West Ham fans. 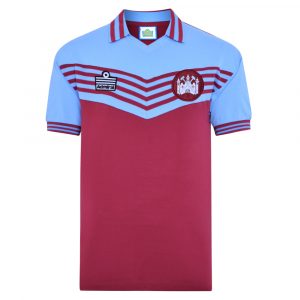 The ‘tyre mark’ shirt has turned into a football shirt classic over the years and you can see why.

The famous Goodyear sponsor brings the shirt together nicely with the classic collar and unique design. 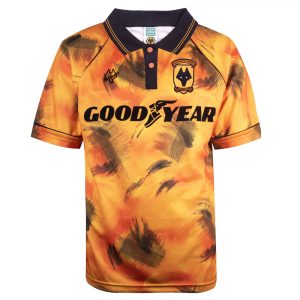 You may have noticed a few Premier League sides are missing from the collection and that’s where 3Retro need your help.

Send in your suggestions on Twitter of any classic retro shirts you would like to see remade and it might make the cut for next time.