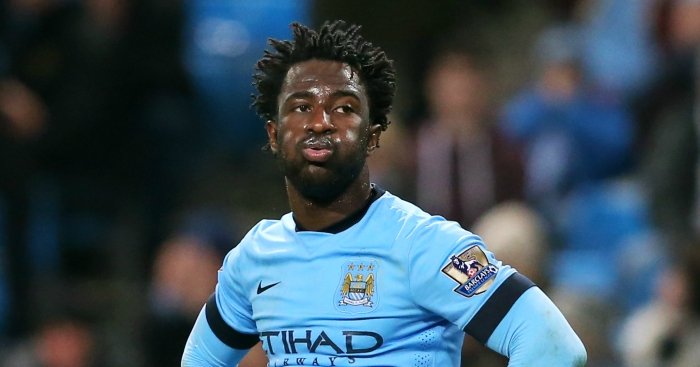 New figures from UK job board CV-Library have found that the ‘big six’ – Manchester United, Manchester City, Liverpool, Arsenal, Chelsea and Spurs – are responsible for over half (56%) of all January expenditure across the past 10 seasons.

Looking at the total 10-year spend of any side, Roman Abramovich’s Chelsea have forked out an eye-watering £250million on new recruits since the 2006-2007 season.

The Blues, however, only have a modest net spend of £6million due to recouping over £240million thanks to the sales of the likes of Oscar, Juan Mata and Andre Schurrle.

The Premier League’s Big Six’s net spend across the past 10 seasons:

In comparison, London rivals Tottenham have a net spend of almost £50million despite spending less than half that of their blue counterparts.

North London competitors Arsenal chart fifth on the overall list with a net spend of £42million, with their biggest outlay going towards diminutive Russian Andrey Arshavin in the 2008-2009 season.

Stoke City come in third overall due to the modest income they have received through player sales. The Potters have sold 28 players to the tune of £11million, an average cost of just £409,000 per player –  the lowest of any current Premier League side that has spent a full season in the league and in stark contrast to Chelsea who average a whopping £11million per player sold.

Newly-promoted Huddersfield Town have spent and received the least out of all 20 Premier League clubs – the Terriers have dished out £4million on players since the 2006-2007 season, almost three times less than closest rivals Brighton (£11million), and only 6% of the average expenditure across the whole league.

Only four Premier League clubs have a positive net spend, with Newcastle United substantially leading the way through a profit of over £30million. Watford, Swansea and West Bromwich Albion all follow the Magpies but are still over £11million less combined.

The complete expenditure, income and net spend for all 20 Premier League sides across the past 10 January transfer windows: