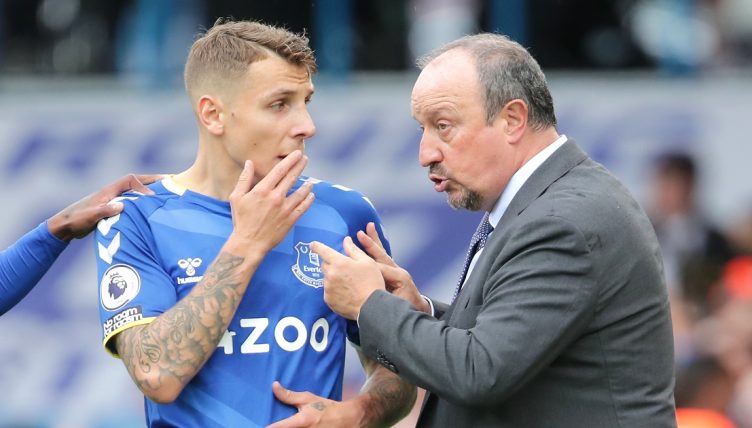 Lucas Digne is expected to join Aston Villa this January – and he will be hoping to have a better relationship with Steven Gerrard than he seemingly had with Rafael Benitez at Everton.

The fractured pair have had somewhat of an indirect argument recently, with Rafa accusing the Frenchman of a lack of commitment in press conferences then Digne firing back on Instagram.

Here are some of the things they’ve said over the past couple of weeks.

Don’t believe everything you read

Initially, it seemed as if Rafa had decided to drop Digne for tactical reasons.

The left-back was left out of their game in December against Arsenal, following a 4-1 thrashing from Liverpool at Goodison Park in the previous week.

Benitez chose instead to play Ben Godfrey at left-back, with Digne not even featuring on the bench.

He explained after the game: “As a manager, you have to make decisions with the team selection.

“You have to make sure the team is performing and Ben Godfrey did well so I’m really pleased for that.

“The main thing is to make sure the team is performing and that we have the right mentality.”

So far, seems quite reasonable? Right?

However, Digne did not seem to agree, and instantly responded with a message of his own via his Instagram story.

He wrote: “I was sad not to play. I was looking forward to be playing for #Everton as always.
“The manager chose not to select me. That’s football.” 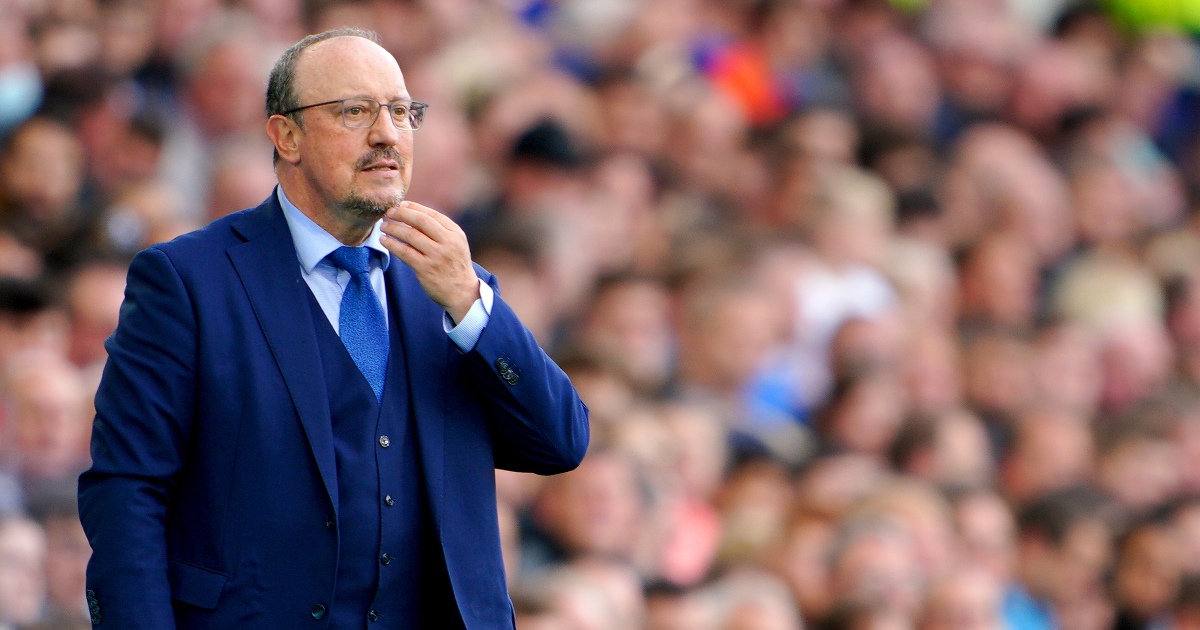 READ: Six months of Rafa at Everton: What happened next at his previous clubs

What would Peter Reid say?

As you can imagine, the manager didn’t take too kindly to the Frenchman’s social media outburst.

In true Benitez style, Digne hasn’t played a single minute for Everton since, despite being on the bench for their match against Brighton, with Benitez choosing to play right-back Seamus Coleman out of position at left-back instead.

It all came to a head last weekend – when Rafa didn’t hold back in his recent pre-match conference for Everton’s FA Cup tie against Hull City.

He said: “What do you expect a manager to do when a player is thinking of leaving?

“Think of the fans and former players… what would Peter Reid say? If a player comes to the manager and says he doesn’t want to be here?”

A truly excellent PR twist on the age-old “what would Jesus do?” phrase. Swapping him out for an Everton cult hero… “what would Peter Reid do?” – outstanding.

“People, [I wonder who?] think about themselves ahead of the team.”

No holding back there.

Yet somehow, Digne’s instant response on Instagram managed to undermine everything Rafa said with just one picture and three words…

Cropping Everton’s gym and the fans into the same picture, going directly against everything Rafa said about Digne’s work ethic and commitment to the club… tres bien.

Rafa’s next press conference should be interesting to say the least. As for Digne, if this was all to force a move away from Goodison Park, it seems to have been successful.