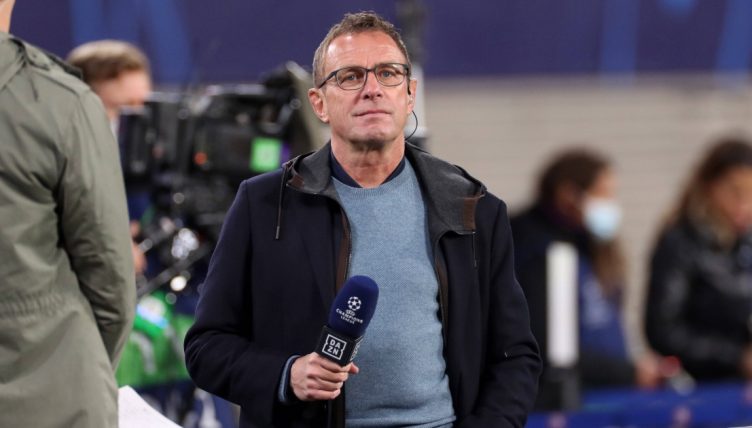 Ralf Rangnick is set to become Manchester United’s interim manager until the end of the season – and the German is unafraid to voice an opinion.

Rangnick is highly regarded by coaches all over the world and is often asked for his insight on a broad range of football-related topics.

We’ve taken a look at everything he has previously said about United and some of their current players.

– “Since Sir Alex [Ferguson] left they were underperforming,” Rangnick told The Times in August 2019.

“They haven’t won the title since he left. At any club, if you cannot get the right players, then you should at least not sign the wrong ones. You are in trouble if you do that in one or two or three consecutive transfer windows.

– It’s always difficult to follow someone like Sir Alex Ferguson, who was so successful and in place for a long time – and that’s even harder if you are often changing coaches,” Rangnick told the Guardian in October 2019.

“With every coaching change, the identity changes and this is reflected in the sporting development. You can look at the money that team has had available in the last five years and say there has been an underperformance.” 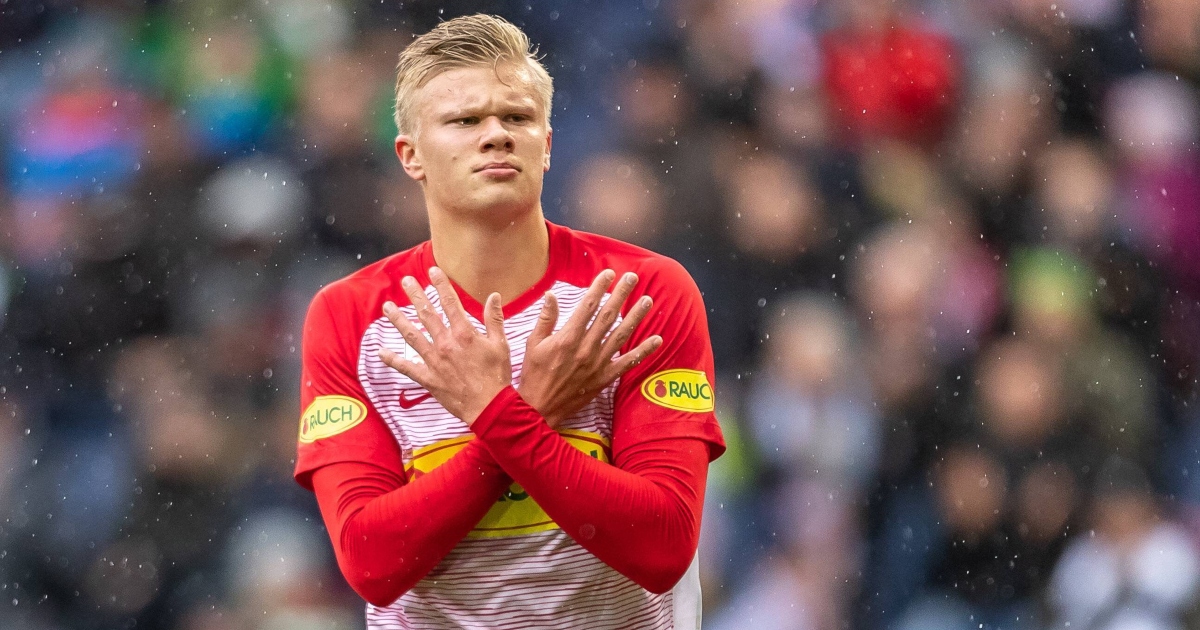 READ: A spectacular XI of players Rangnick has signed in his career: Haaland…

Rangnick previously worked as RB Leipzig’s sporting director in 2017, and he mentioned Pogba while discussing Naby Keita in 2017.

The 63-year-old said he “wouldn’t swap Keita with Pogba for our style of play” during an interview with German outlet Sport1.

“We were scouting him for four years at Leipzig and we even met Jadon, his family and his agent three years ago,” Rangnick said in September 2020. “Ralph Hasenhuttl and myself met them in London but unfortunately, he decided to then go to Borussia Dortmund.

“It would’ve been a very expensive transfer for us, but in the end, Jadon decided to join Dortmund. His development in the last three years has been amazing. He’s one of the best wing offensive players in Europe currently.

“If you look at his statistics last season in the Bundesliga he had 18 goals and 18 assists. As a winger player, those statistics are phenomenal and currently in Europe I don’t see any other player with his combination of pace, being dangerous in front of goal and ability to get assists.

All 17 goals and 16 assists from Jadon Sancho in the Bundesliga this season 🔜🔴 [@Bundesliga_EN] pic.twitter.com/OFLfK9vcco

“It would be absurd to think that it could work with them here,” Rangnick said in 2016 when asked if he would sign Ronaldo or Lionel Messi for RB Leipzig. “They are both too old and too expensive.”

“They [Manchester United] could do with a left-back,” Rangnick said in September 2020. “I know they have Luke Shaw but I’m not so sure if he’s still on the same kind of level you need for a club like Manchester United.”