Everything you need to know about new Arsenal signing Jakub Kiwior 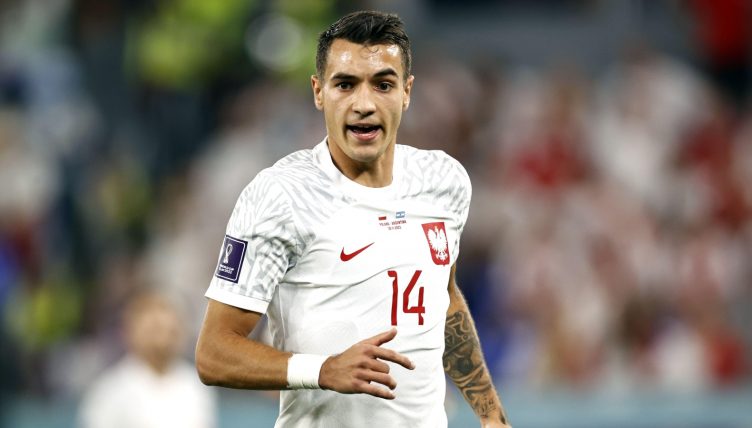 Arsenal are nearing the signing of Spezia and Poland defender Jakub Kiwior as they look to maintain their Premier League title challenge.

The Athletic reports that the Gunners are closing in on a deal worth €20million (£17.5million). Kiwior will look to push William Saliba and Gabriel for a starting spot at the heart of Arsenal’s defence and the acquisition of another centre-back provides invaluable depth for Arteta’s squad.

Born in February 2000, Kiwior is a product of the famous Anderlecht youth academy that has produced stars like Vincent Kompany, Romelu Lukaku and Youri Tielemans.

He then made his professional debut for Zeleziarne Podbrezova in a Polish league match against Nitra just four days after his 19th birthday.

Kiwior made just 16 appearances, scoring once, before moving to MSK Zilina in Slovakia the following summer. His two-year spell at the club was marked with difficulty, as Zilina entered liquidation in an attempt to financially survive the coronavirus pandemic, but he impressed with his composed performances.

Kiwior’s form caught the attention of Serie A side Spezia, who signed him on a four-year-deal in August 2021.

After continuing his progression in Italy, the defender made his international debut for Poland during a Nations League draw against the Netherlands last June.

He went on to play all four of Poland’s 2022 World Cup matches, forming part of a sturdy rearguard that helped his country progress from the group stages for the first time in 36 years.

As a player bursting with potential, and with an increasingly impressive back catalogue of displays behind him, Kiwior attracted attention from AC Milan, Roma and West Ham over the summer.

But it’s Premier League leaders Arsenal that have taken the plunge. After agreeing a fee with Spezia, word on the ground is that Kiwior will fly to London this weekend, and perhaps take in the crucial game against Manchester United.

With Arsenal fighting for the title, alongside the FA Cup and Europa League, Kiwior will provide instant backup for Arteta, while also possessing the ability to make himself a first-team stalwart at the Emirates. 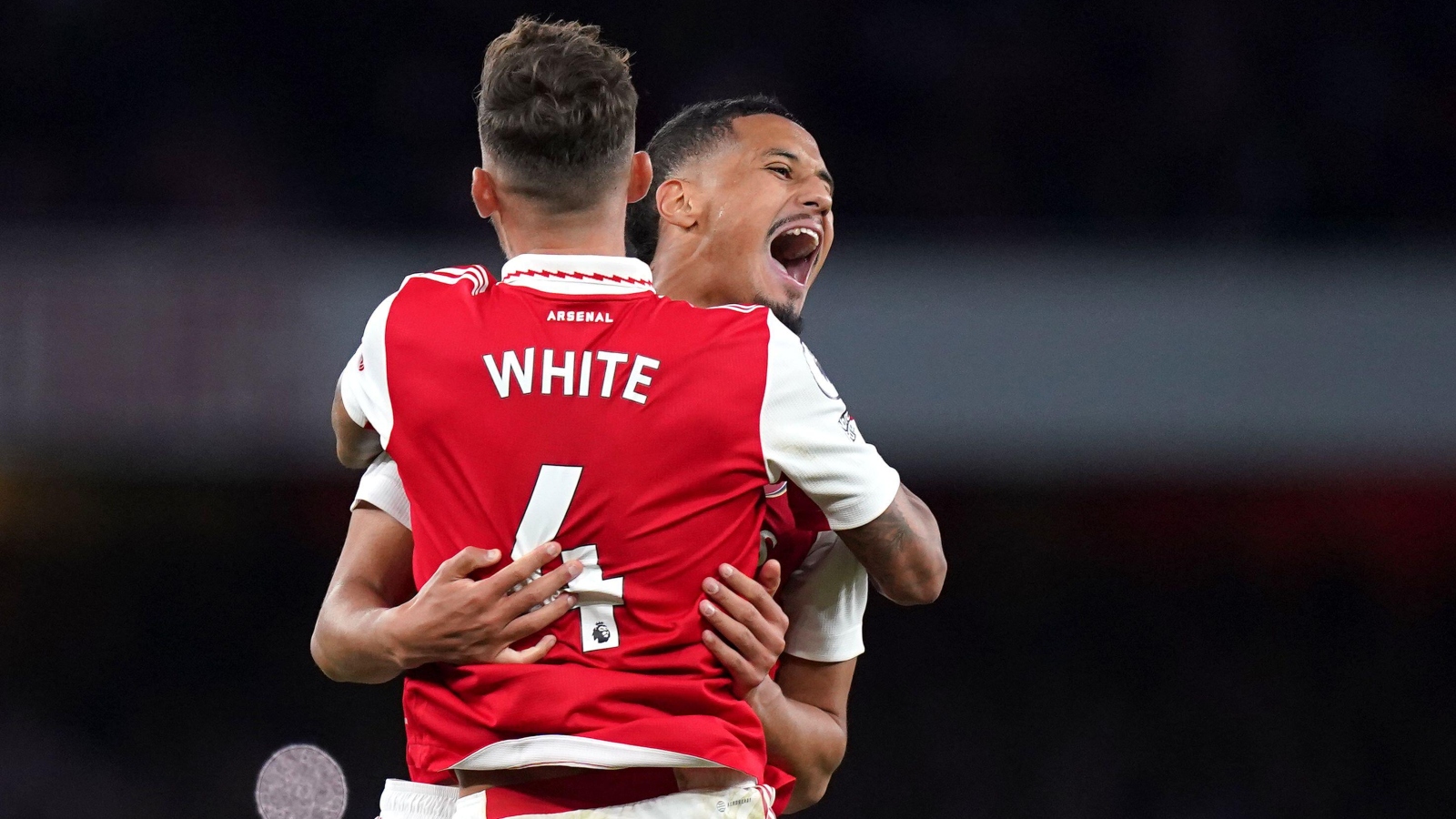 After playing much of his career in midfield, Kiwior has been playing in a deeper role for Spezia this season, on the left of a back three.

Kiwior’s large frame and long legs hand him a significant advantage in defensive duels. He is a conservative defender that doesn’t tend to make rash decisions or go walkies out of position.

He keeps it simple in possession, doesn’t hold onto the ball for too long and distributes quickly to help his side maintain momentum.

But, when facing a forward in a one-on-one situation, he is sometimes exposed by opposition players with a low centre of gravity and better agility. That said, he’s performed well against both Dusan Vlahovic and Romelu Lukaku this season.

Despite being only 22, he has an impressive understanding of the game and, with his on-pitch versatility being made clear this season, he could prove to be another shrewd acquisition by Arteta and Edu.

Insight into Jakub Kiwior – @FMAnalysis spoke in detail about the Polish defender, his strong ball-playing ability, versatility and potential on our World Cup Standouts podcast. A snippet. pic.twitter.com/3gelDHoz3p

Back in September 2022, Robert Lewandowski expressed his admiration for his fellow countryman.

As quoted by Citta Della Spezia, Lewandowski said: “Listen to me, this is a real player. I noticed it during the warm-up before the match against the Netherlands. In training, it’s very difficult to see certain things. I asked, ‘but who is he?’

“Then I saw him in the match, extraordinary. Really great potential.”

Matteo Bonetti, a Serie A expert, tweeted: “Good scouting from Arsenal here. Kiwior has been very impressive for Spezia. Looks very composed for his age – should develop into a starter long term.

“Kiwior’s ability on the ball is likely what got the interest of Arsenal. Nice passing range and confident building out from the back.”