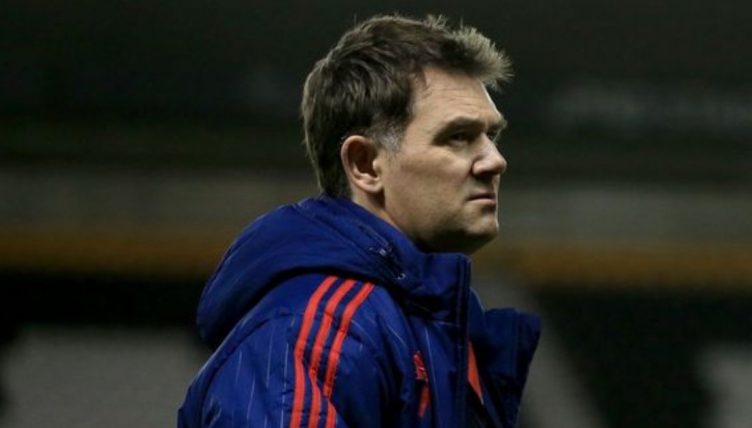 Manchester United have appointed John Murtough as their inaugural football director after a backroom reshuffle.

Despite being linked with high-profile names such as Monchi, Edwin van der Sar, Luis Campos, Ralph Rangnick and Paul Mitchell, United have instead opted to make an in-house appointment for their new role.

We’ve brought you the lowdown on Murtough, who will be hoping to make United a major force in domestic and European football again.

After working as a sports scientist under David Moyes at Everton, Murtough worked his way up to become their head of performance before being appointed as the Premier League’s head of elite performance in 2012.

He reunited with Moyes at United in November 2013 and has been at the club for seven years, most recently occupying the role of head of football development.

The Liverpudlian is credited with revolutionising the United academy, overhauling the recruitment department and driving the launch of the women’s team.

According to The Athletic, he was instrumental in the signing of Hannibal Mejbri and regularly travelled to Paris to speak with the exiting midfielder’s family.

The 48-year-old has also worked on some special projects, such as spearheading a group that will develop United’s data science strategy. 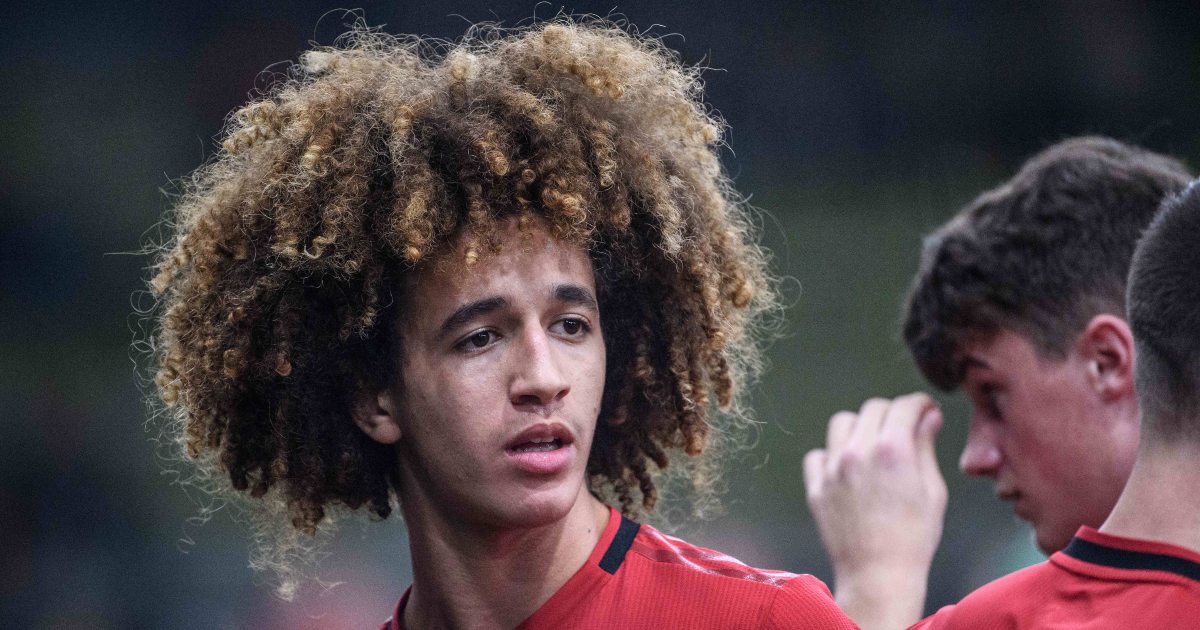 READ: An exciting Xl of hot prospects signed by Man Utd’s academy since 2016

What will his role entail?

In his new position, Murtough will have overall leadership for operations and strategy across the men’s and women’s teams, as well as the academy.

He will work alongside manager Ole Gunnar Solskjaer at the training ground on a day-to-day basis, aligning recruitment and other strategies.

United’s worldwide scouting and data analyst network will report to Murtough, but Solskjaer and the recruitment department retain the right to veto a transfer target.

Murtough will now be the first point of contact for clubs who want to buy or sell players as Ed Woodward takes a step back from direct involvement in the transfer processes.

As part of the reshuffle, Matt Judge has been given a new title as director of football negotiations and will also report to Murtough.

– “We have already made great strides forward in the way we run our football operations, and the benefits are visible in the resurgent pipeline of academy talent reaching the first team and through our improved recruitment record,” Ed Woodward told United’s official website.

“John has been integral to our progress in these areas and his deep understanding of development ensures the club’s traditions of bringing young players through from academy to the first team will continue.

“This new position is a natural evolution that harnesses his leadership qualities and his years of experience in the game.”

– “I know John [Murtough] since I came and it is now more a formal role,” Ole Gunnar Solskjaer said. “He has been working well behind the scenes – he is a cultural fit. Very happy with what we have. Continuity and fresh ideas.”

– “Some might see him as a yes man but, from speaking to him, I very much don’t get that impression,” a United source told the Manchester Evening News.

“This is such an exciting time for everyone at Manchester United with the first team, academy and women’s team all performing strongly, and plenty of development still to come,” Murtough told United’s official website.

“It’s a privilege to be part of that process, and an honour to lead Manchester United’s football department, working alongside Ole, Casey and so many other truly outstanding staff all dedicated to delivering success to this club.”