Everything you need to know about Leicester new boy Cengiz Under 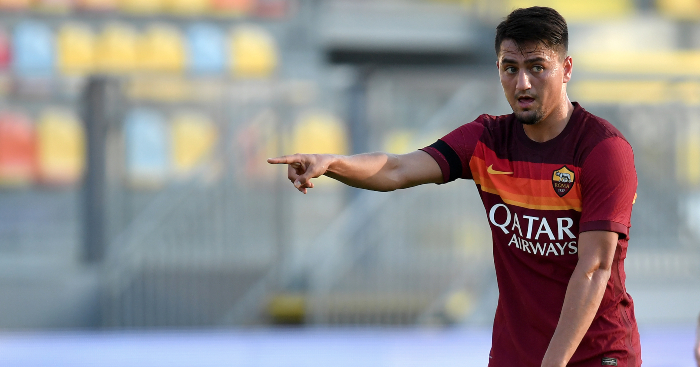 Leicester City have moved to bolster their attacking options by signing Turkish forward Cengiz Under from Roma.

Under has become Brendan Rodgers’ fourth signing of the campaign, initially joining on a season-long loan, with an option of a permanent transfer totalling £25million.

He has previously been linked with the likes of Barcelona and Manchester United, and we’ve brought you the lowdown on the 23-year-old.

Under started his football education with Turkish side Bucaspor before moving to Altınordu in 2013 where he played alongside his best friend, Caglar Soyuncu.

After breaking into their first team at just 16, he joined Super Lig side Istanbul Basaksehir in 2016 and scored nine goals in 43 performances for the club.

He was then picked up by Serie A side Roma in 2017 and netted eight times in 32 appearances in his first season in Rome, including a stunning strike against Benevento.

But the 23-year-old has struggled with injury problems over the last two seasons and struggled to be a regular starter under new coach Paulo Fonseca.

Under has also won 21 caps and scored six goals for Turkey, with his debut coming against Kosovo in a FIFA World Cup qualifier in December 2016.

He has primarily operated on the right wing for Roma and likes to cut in onto his stronger left foot, but he has also been deployed on the left flank.

Nicknamed ‘Speedy Cengiz’ because of his blistering speed, Under can can beat a defender in a one-v-one and is renowned for his dribbling ability.

Ayoze Perez currently plays on the right-wing for Leicester and Under will hope to replace the 27-year-old in the starting line up over the course of the season. 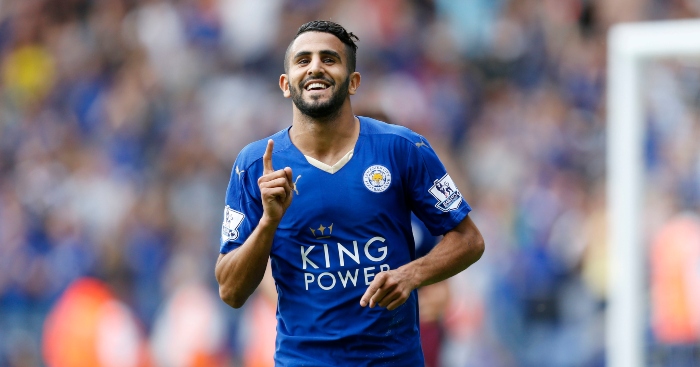 READ: Looking back, it was obvious Leicester would win the title on the very first day

– “He can kick the ball from a standstill like Recoba used to,” Roma legend Francesco Totti said in an interview with Christian Vieri on Instagram.

“It’s really impressive to watch. He takes on defenders, runs in behind. Cengiz can become a top player. ‘Under is a complete football player. He will be much stronger, if he can understand just a few things.”

– “He has this great ability for getting shots off,” former Roma manager Eusebio Di Francesco said in 2018.

“Cengiz is able to keep you guessing as to when exactly he’s going to shoot. He hides it. It’s a skill I remember (former Roma and Italy striker Vincenzo) Montella having.”

– “People are expecting great things from Cengiz,” former Roma team-mate Aleksandar Kolarov said in 2019. “He is an extraordinary player and nobody is thinking about his young age anymore.”

– “Cengiz Under is a very intelligent player,” Claudio Ranieri said during his time in charge of Roma. “His reading of the game is very good and it will be very useful for us.”

– “He is a player with a great future ahead of him. He is similar to Salah in terms of quality and way to play,” former Turkey manager Mircea Lucescu said in 2018.

“We have to think about how Salah was at his age, so we can compare them. If he continues improving in the next few years, we could certainly compare him to Salah. In reference to speed, he is certainly even stronger than the Liverpool‘s winger.

“Under also got a sensational shot. But he must learn how to play in narrow spaces when three or four players are around him. He might move towards the center of the field in the future to put his quality at the service of his team.”

– “Some players will complain about training but I’m the opposite,” Under told The Guardian in 2017. “I love it. If there is shooting practice I like to continue practising after the session has finished.

“I have come a long way in a short time. I like to prove people wrong and exceed expectations. I’ve been doing it since the age of 10.”

– “I can’t wait to go to Leicester and start training,” Ynder told LCFC.com in 2020. “I’ve always wanted to play in England and this is a great opportunity to play in the Premier League.

“I will try to help my team-mates on the pitch and off the pitch and I believe that I can improve my performance every day. I think I am fast and can create lots of chances for my colleagues.

“I feel very good because my best friend plays for Leicester City. I am very happy to be able to play with Caglar [Soyuncu] and I always watched Leicester’s games because of him.”

Can you name every Leicester City player with 10+ Premier League goals?