Everything you need to know about Newcastle-bound Rodrigo Vilca 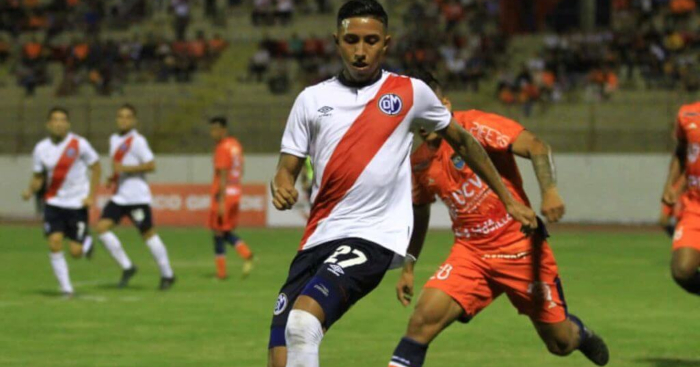 Newcastle United are reportedly on the verge of signing Peruvian midfielder Rodrigo Vilca.

The 21-year-old will become the Magpies’ sixth signing of the summer, as Steve Bruce looks to add a bit more creativity to his midfield.

According to the Newcastle Chronicle, the Magpies have had a bid of £250,000 accepted for the Deportivo Municipal midfielder.

The 5ft 9in attacking midfielder broke into the Deportivo Municipal side in 2018 and has since featured 24 times and scored four goals in the Peruvian top flight.

He’s described as having a good range of passing, quick feet and a good turn of pace, making him perfect for unlocking defences.

Former Newcastle United cult hero and fellow countryman Nobby Solano rates him – and that’s enough of a recommendation for us.

“He’s been in training with the national side and, he’s very technically gifted,” Solano told The Chronicle.

“It is looking like a player with prospects with a project ahead of him.” 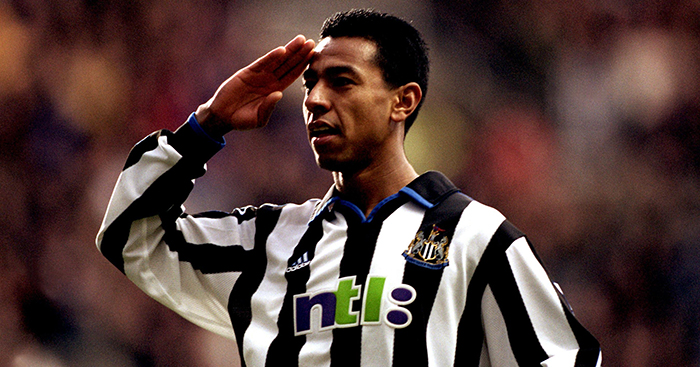 Will he actually play?

The Magpies have outlined a plan to get Vilca ready for the physicality of the Premier League.

To be fair, he does only weigh 150 pounds, and a strong wind off the Tyne might just knock him over.

According to The Chronicle, Vilca will play for Newcastle’s U23 team to help him deal with how tough English football is.

With that, it’s highly unlikely we’ll see him pop up in the Premier League this season.

Is he the new Nobby Solano?

Well, he’s a Peruvian playing for Newcastle. All we need to do his give him a trumpet and see what he can do.