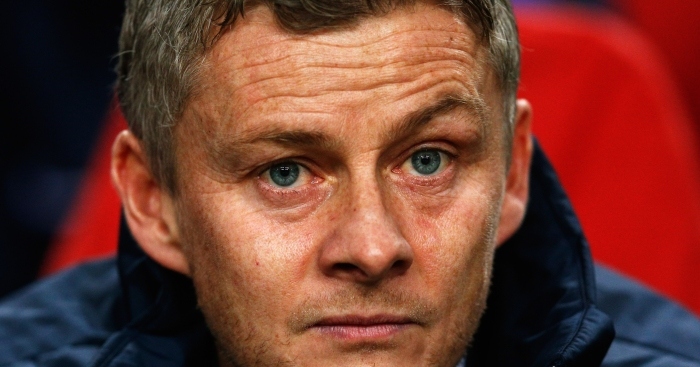 Manchester United have tried a number of different approaches in the post-Sir Alex Ferguson era – but appointing Ole Gunnar Solskjaer as their new head coach is arguably their most surprising so far.

In David Moyes, they had a steady Premier League hand who had patiently waited for an opportunity to make the step up, while in Louis van Gaal, they appointed an experienced tactician with an honours list from across the continent.

In Jose Mourinho, they bagged the biggest name around with a track record of winning major trophies everywhere he’s been, but not even the Portuguese could get United back to where they had been under Ferguson.

In Solskjaer, United have gone for someone who would never have been considered for the job were it not for a legendary status at the club from his time as a player.

It worked out for Pep Guardiola at Barcelona, Zinedine Zidane at Real Madrid, Antonio Conte at Juventus and Diego Simeone at Atletico Madrid – but can it work at Old Trafford?

Here’s everything you need to know about Solskjaer as a manager.

In direct comparison to club legends that have gone on to become managers, Solskjaer has a mix of the internal youth team experience of Zidane and Guardiola with the reasonably impressive but under-the-radar achievements as a first-team coach of Antonio Conte, who guided Bari and Siena to promotion, and Diego Simeone, who had won Argentinian titles with Estudiantes and River Plate.

He completed his coaching badges as his playing career wound down in 2006 and stayed on coaching the strikers at United as they won the 2007-08 title with Cristiano Ronaldo, Wayne Rooney and Carlos Tevez. He then went on to work with the reserves between 2008 and 2010, in which he coached a teenage Paul Pogba. 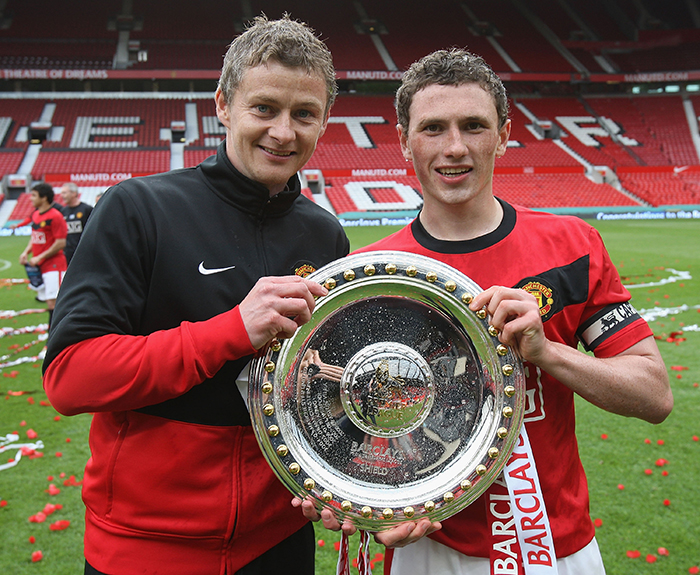 He then spent two seasons at Molde, earning a reputation as a bright young manager, before taking the Cardiff City job midway through the 2013-14 season.

The Bluebirds were 17th in the table and one point clear of the relegation zone when the Norwegian took over at the start of January, having shown some promise in early wins over Manchester City and Swansea.

However, despite taking Wilfried Zaha on loan from David Moyes’ United as well as six other winter window arrivals, Cardiff suffered a dismal second half of the season and finished bottom after Solskjaer lost 12 and won just three of his 18 top-flight games in charge.

He left the club after a poor start in the following Championship campaign. Having brought in two players from Molde and three Norwegians in total, none of whom made any kind of impact at the club, he doesn’t have a good reputation among the Cardiff faithful. He faces them in his first game in charge of United.

Solskjaer returned to Molde in 2015 and was expected to stay there for the long run, having signed a new three-year deal just two weeks ago. But opportunities like this don’t come along very often.

He’s got a few modest trophies on his honours list from his time with United’s reserves, winning the Premier Reserve League and a couple of regional cups as he worked with the likes of Ben Foster, Mame Biram Diouf and Federico Macheda as well as Pogba.

His most impressive achievements as a first-team manager came straight away when he led Molde to their first ever league title in the year of their 100th anniversary in 2011 before retaining it in the following season.

They suffered a disappointing campaign in his third and final season in charge, finishing sixth, but still managed to salvage a trophy as they lifted the Norwegian Cup with a 4-2 over Rosenborg in the final.

His three years in the tiny Norwegian town, who he played for in 1995-96 before he signed for United as a player, coincided with the most successful years in the club’s history.

They managed to win back the title in 2014 under Tor Ole Skullerud, but since Solskjaer returned they’ve been unable to topple Rosenborg, who have won the last four titles.

What do people say about him?

An interesting training ground video from a decade ago at Carrington has emerged, with several key players speaking highly of the young coach who was first learning his trade.

Ronaldo said: “He’s very good. I look for Ole like a man, not just coach now. He’s a fantastic guy and I have a great relationship with him.”

Rio Ferdinand was prescient in his description of Solsksjaer, saying: “I’m sure he’ll go on to become a top coach because he has great ideas about the game and he’s working very hard at Carrington.”

Ronaldo and Rio Ferdinand on OGS as a coach when he was in Sir Alex’s coaching staff for a brief period pic.twitter.com/ElhCpu2V3i

Norwegian journalist Lars Sivertsen, who followed his career closely at Molde, wrote for The Set Pieces: “It was clear that Solskjaer’s return to Molde as manager in 2011 had both energised and completely set the terms for Molde’s footballing community.

“Talented young players would move to Molde, with its 25,000 inhabitants and negligible nightlife, for a chance to play for Solskjær. Students from other parts of the country enrolled in the Molde University College’s Sports Management course.

“With Solskjaer in place, the tiny city on the windy west coast suddenly seemed to be the most exciting place in Norway for young people who wanted a future in football.”

IK Start sporting director Tor-Kristian Karlsen is another to have followed his managerial career at Molde closely who thinks highly of him.

Speaking to BBC Sport, he said: “The way I see it, Solskjaer appears more ready to face a new challenge now than when he joined Cardiff.

“I’m sure that experience taught him a great deal and is something that will prove useful knowledge. 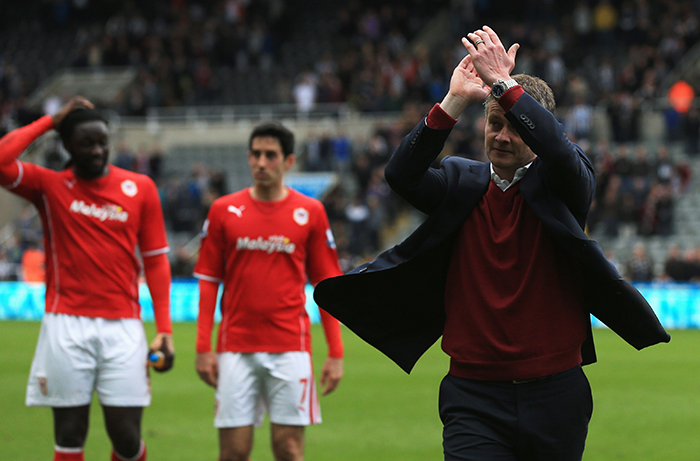 “Molde started off the season quite slowly, but as the team started to gel and develop they ended up playing some exhilarating football.

“In my view, despite ending up second behind Rosenborg, they were the outstanding team this season. Molde played with a lot of energy, pace and flair.

“Their home win against Rosenborg towards the end of the season was the best performance I’ve seen from a team in Norway this season.

“Ironically, it was a bit like watching Liverpool against Manchester United at the weekend – Rosenborg could hardly get the ball out of their own half.”