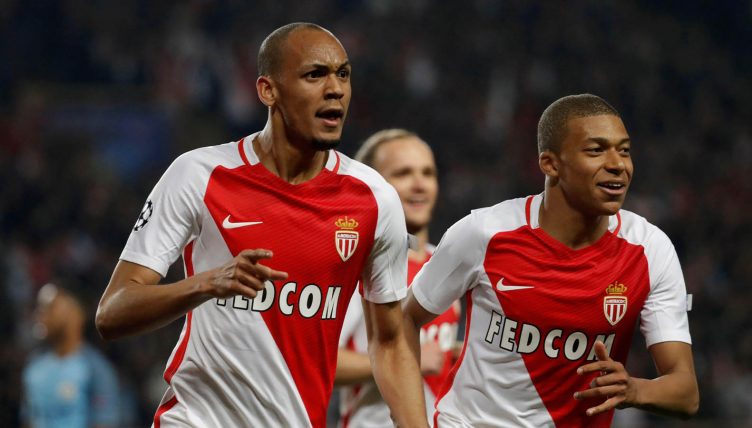 Having played for Real Madrid, Monaco and Liverpool during his career so far, Fabinho really was spoiled for choice when selecting his best team-mates XI.

Having been asked to do so by Brazilian outlet ge.globo, the team he selected is more than decent to be fair: Alisson, Trent Alexander-Arnold, Virgil van Dijk, Kamil Glik, Marcelo, Thiago Alcantara, Thomas Lemar, Bernardo Silva, Mohamed Salah, Roberto Firmino and Cristiano Ronaldo.

That got us thinking of an XI that he excluded from his side and it’s fair to say that there were some huge emissions from his 11.

Plenty of people aren’t aware that Fabinho actually had a short stint at Real Madrid back in 2013 as a youngster. The Brazilian only made one appearance for the Spanish side, but still got the chance to play with some huge names.

Casillas was the most notable goalkeeper he left out, although you can’t have too many complaints about him opting for Alisson instead.

Sidibe was a solid defender for Monaco and he won the 2016-17 Ligue 1 title along with Fabinho back in the day.

It’s easy to write Sidibe off for his underwhelming loan stint at Everton, but he was named in the Ligue 1 Team of the Year when Monaco won it, and was a part of France’s 2018 World Cup-winning squad.

During his early Monaco days, Fabinho himself actually played as a right-back until he transitioned into a holding midfielder towards the end of his time with the French club.

Fabinho spent five good seasons with Monaco and even won the Ligue 1 title back in 2016-17. He also got the chance to play with some legends of the game.

Portuguese legend Carvalho played a total of three seasons alongside Fabinho in Ligue 1 but didn’t make the cut for his team-mate XI.

Six league titles, four UEFA Champions League trophies, along with 14 other honours at club level. Ramos is one of the greatest to ever do it, but didn’t make the cut for Fabinho.

Robertson has been one of the best full-backs in the world for quite some time now. Few players will have been able to match his output of 59 assists in 240 appearances for Liverpool.

Fabinho was only on the pitch for 14 minutes during his Real Madrid career but he did get the chance to play those 14 minutes alongside one of the best-ever holding midfielders.

Alonso enjoyed five successful seasons with Real Madrid and won five trophies during his spell at the Bernabeu.

Modric actually scored for Real Madrid in the game that Fabinho featured in. Los Blancos ran out as 6-2 winners on the night and were helped by Malaga having two players sent off.

Still going strong at 37 years old, Modric is undoubtedly one of the finest midfielders of his generation. 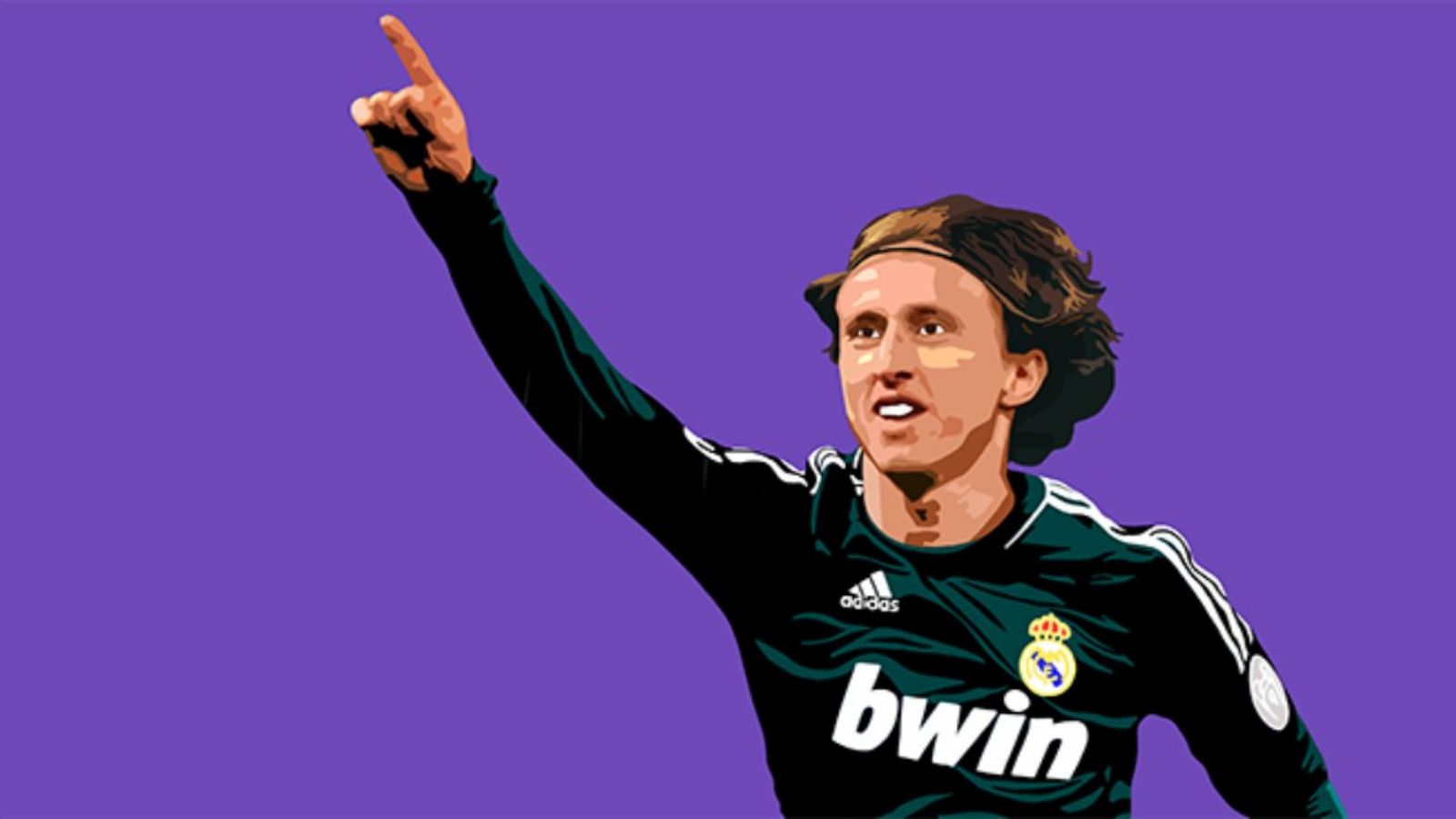 While Henderson’s ability can sometimes be overlooked, his impact on the recent success of Liverpool cannot be called into question. The Liverpool captain has led by example and is one of the best captains of the modern era.

Fabinho really was spoiled for choice when selecting his forward line and that is emphasised even more when you see the talent that he has left out of his squad.

Mane scored 120 goals in 269 appearances for Jurgen Klopp’s side and played a crucial role in the trophies that they won as a team.

Sadio Mane's last FA Cup goal for Liverpool was one to remember! 🤩💥

This outrageous semi-final volley will live long in the memory. #BBCFootball pic.twitter.com/zd112tH31V

Now a Ballon d’Or winner, Benzema is finally getting the love he deserves. Throughout his career at Real Madrid, he often played a supporting role to other superstars but he’s now the main man himself.

Benzema did score for Real Madrid in the game that Fabinho featured in, but that wasn’t enough to get him a place in his XI.

Arguably the best player in the world right now, you could tell that Mbappe was destined for the very top since his early days at Monaco where he played with Fabinho.

READ NEXT: The 6 foreign Liverpool players to make 300 appearances in the PL era

TRY A QUIZ: Can you name every Brazilian player with 5+ Premier League goals?