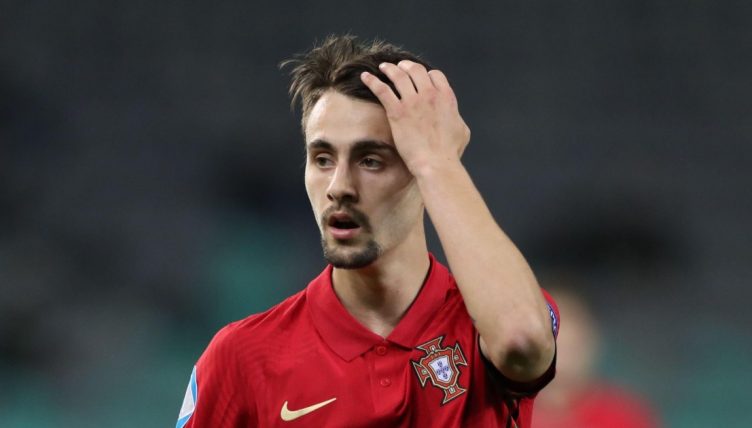 The name Vieira has a lot of history at Arsenal, but now Portuguese midfielder Fabio Vieira will be hoping to follow in his namesake Patrick’s footsteps for the Gunners in the Premier League.

If he has even half of the talent as the legendary Arsenal captain, then they have found themselves a bargain. Signed from FC Porto this summer for just shy of £35million, the 22-year-old playmaker is the first addition of the summer to Mikel Arteta’s budding squad.

Here are 12 of the best quotes on Arsenal’s new signing.

“Fabio is a player with special qualities who is comfortable with the ball in the final third of the pitch,” Arsenal’s technical director said after the club announced the transfer.

“We are all looking forward to working with him and enjoying his future contribution to Arsenal.”

“I am very excited that we have identified and signed such a special talent,” the Arsenal boss said on Vieira’s arrival.

“Fabio is a very creative player that will bring high quality and versatility to our attacking play. We welcome Fabio and his family to our club and are looking forward to starting work with him ahead of the new season.”

“Without a doubt he’s one of Portugal’s most promising, up-and-coming talents. He’s very stylish, and an extremely smooth operator. In terms of players currently in the Premier League, I’d say he’s similar in style to Bruno Fernandes. Even his physique is similar in a way.

“He’s a really, really potent attacking weapon. For me, the thing that makes him stand out as a star is his vision. He is a fantastic passer.

“He’s one of those players who can spot a pass and you think ‘My god. I didn’t even see that from up in the stands. How did he manage to pick that out?!’ He’s really incisive in the final third, and he’s got goals in him as well.”

“He’s a very exciting young player who is very talented on the ball and intelligent,” Fonte told talkSPORT.

“Arsenal fans should be very excited because he’s the sort of player that they’ll like and I’m looking forward to seeing him in the Premier League.”

“During the tournament, he was a key player for Portugal,” Fitzel, a member of UEFA’s team of technical observers, said when explaining why Vieira was named Player of the Tournament at the 2021 Under-21 Euros.

“A playmaker who creates a lot of chances. An excellent link between midfield and attack.” 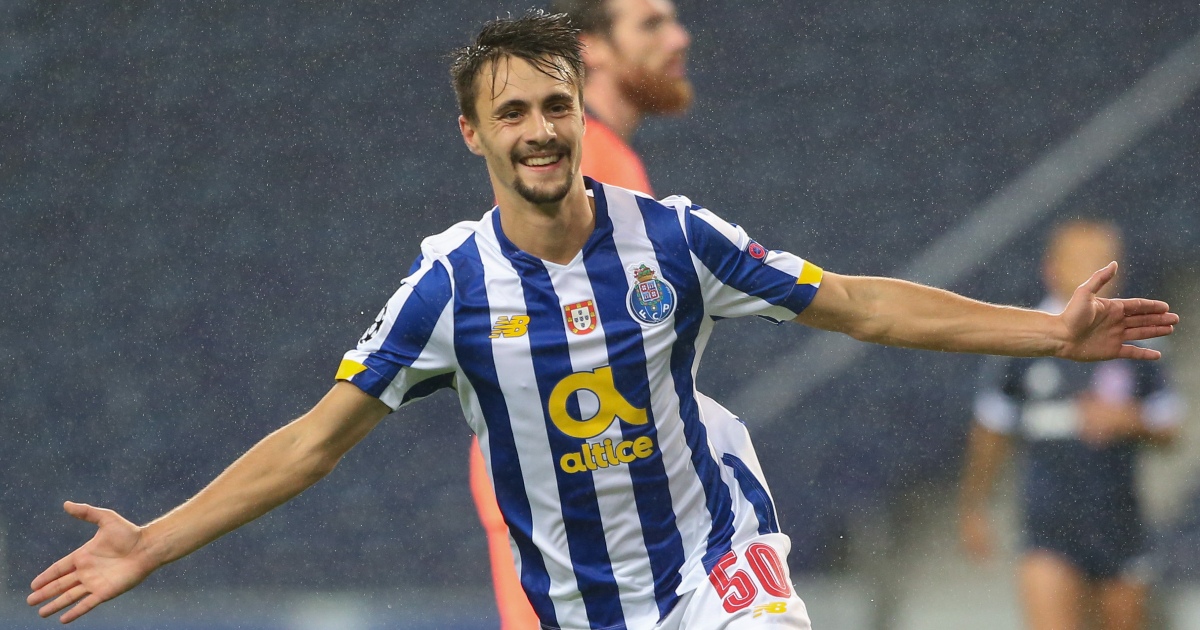 “He is a very technically advanced player,” the Portugal Under-21 boss said in 2021. “He is good at defining, but he needs to improve some aspects of his game in order to become a full-fledged player.

“He knows this and will work on these aspects. Fabio has a great future if he sees fit. I think he wants to be the player he can be. I believe that we can meet a great player.”

– “Fabio Vieira is special because he can see everything with his head on the ground,” Tulipa, Vierira’s former youth coach at Porto, told Maisfutebol

“He is a player who provides assists and can enter the area, score in the midrange and in dead-ball situations. He’s also improved in terms of pressing orientation.

“But what most surprises me is the way he displays his quality when many teams use a low block on the pitch, and he can decipher what the game demands. These are the players that are worth a lot of money.”

– “He has all the tools – he can dribble, combine, slow down the tempo, break into the box, score. Players like this have to be close to goal,” Tulipa told BBC Sport.

“One thing he needed to improve, however, were his actions without the ball, but he did so over the past months. He has grown into a more collective athlete under [Sergio] Conceicao and found the right balance between the different moments of the game.”

– “He’s that kind of creative midfielder who comes with the solution when you’re struggling during a game,” Tulipa added. “He can see what’s going on around him and anticipate what will happen. That’s the dream for any manager and the sort of footballer that clubs are always after.”

Porto get their equaliser! 🐲

“We are talking here about a 12-year process to break into the senior squad and realise his dream of playing for his boyhood club,” Vieira, the Arsenal midfielder’s cousin and former coach, told BBC Sport whilst describing how his family member broke into Porto’s squad.

“Despite his quality, there were moments when he didn’t play much and wasn’t really appreciated by a coach or two.

“For instance, he only made it to the national setup at the under-18 level. He had to watch his friends being called up while he was left behind but he never doubted himself. He used to say he had it all figured out.”

“Adjectives are starting to run out to classify Fabio Vieira’s performances at FC Porto,” Portuguese journalist Pinto wrote about Vierira’s 2021-22 campaign for Portuguese website ‘A Bola’.

“The influence of the FC Porto number 50 grows visibly in the team coached by Sergio Conceicao, as evidenced by this season’s numbers.

“The ease with which he treads the pitch, with traits of genius and passing accuracy make Fábio Vieira feed the dream of appearing in Fernando Santos’ choices for the Qatar World Cup, which takes place in November and December.

“Similar to what happened with teammate Vitinha, the midfielder believes that Fernando Santos will be attentive to his evolution.”

“They’re getting a player who if you looked at him going back four or five years, you’d wonder if this player would work in the Premier League,” the European football expert told talkSPORT.

“He’s not a big guy, great balance, very graceful and a real eye for a pass and 16 assists last season despite not always being a starter, which is pretty amazing.

“The potential is always there. Eddie Howe and Richard Hughes and the recruitment team at Bournemouth were very into him a few years ago and Porto refused to sell, and they were proved right because they’re able to get a lot more money down the line after getting progress out of him.

“It is still progress, he’s not someone who is going to come in and own the Premier League straight away but with the direction that Arsenal are going and the way that they want to develop players means that he should fit them really, really well.”

“He is one of the best players at FC Porto and leaving for this fee is a bad deal,” the former Porto presidential candidate said after the transfer became realised, criticising such a valuable asset being allowed to leave.

“We lost him. It’s another piece of business that I don’t understand. We are talking about ridiculous values for players who represent and are FC Porto.

“They are from our academy and we are letting them go for unbelievable fees.”

“Fabio has the intelligence of the wise old men,” Porto’s assistant manager Vitor Bruno said after Vieira scored a brace in a 3-0 win over Santa Clara.

“Today, he has other attributes that he didn’t have in the past. We are proud of the way he throws himself into the game.”