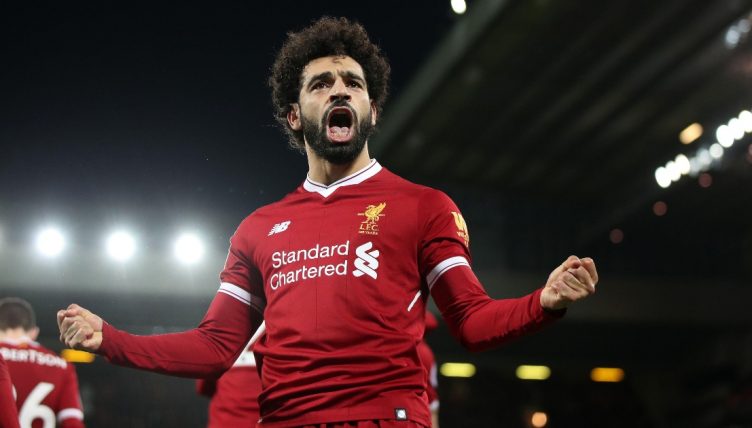 There are lots of ways of measuring Premier League greatness, but fantasy football is as good as any other method.

Fantasy Premier League has been around for 20 years and has grown into something of a phenomenon, with millions playing it worldwide. But which have been the absolute greatest FPL players since the Premier League launched the game back in 2002?

We’ve taken a look through the data and put the all-time best-performing players into an XI in a 3-4-3 formation. Admittedly, you wouldn’t be able to afford all of this lot in the same team at the same time, but it’s nice to daydream about how incredible it’d be.

A surprising choice and the only player in this XI not from a ‘big six’ club.

Goalkeepers like Alisson, Ederson and Petr Cech have gone on to register more clean sheets in a Premier League season than the American, who registered 15 in 37 appearances from the very first official FPL season of 2002-03.

The bonus points system worked differently back then, and no keeper has surpassed his tally of 187 points. Last season, Liverpool goalkeeper Alisson won the Golden Glove award (shared with Ederson) and was the highest-scoring FPL keeper after keeping 20 clean sheets, but he was 11 points off matching Friedel’s record.

Friedel is also one of only six goalkeepers to score a Premier League goal, doing so against Charlton during the 2003-04 season. That should surely be worth more than just six FPL points.

#OnThisDay in 2004, Blackburn's Brad Friedel scored a late equaliser against Charlton, but only to then concede minutes later! 🥴 pic.twitter.com/ENeHM7mKGo

It’s no surprise to see assist king Alexander-Arnold in here.

The right-back’s best year to date was unsurprisingly in Liverpool’s superb title-winning 2019-20 campaign, when he smashed the Premier League record for assists by a defender with 15. He also scored four goals and kept 14 clean sheets.

Alexander-Arnold doesn’t actually hold the record for most FPL points for a defender, though. That accolade belongs to fellow Liverpool full-back Robertson, with whom he shares a healthy rivalry.

The Scotland international was immense in the season Manchester City pipped 97-point Liverpool to the Premier League title. He scored 213 FPL points, which came from 36 appearances, 12 assists and 21 clean sheets.

The only centre-half to break the 200-point barrier, Van Dijk beats every attack-minded full-back in FPL history to complete an all-Liverpool back three with a tally of 208.

Boss at both ends of the pitch. 💪

Still the standard-bearer for a central midfielder.

Lampard scored 22 goals and assisted 14 times, taking him to 284 points as Carlo Ancelotti’s free-scoring Blues won the 2009-10 Premier League title. Never before or since have Chelsea been as fun.

But things could’ve been a whole lot worse were it not for FPL’s MVP. Sanchez got 264 points, having scored 24 goals and registered 10 assists. A career-best campaign before his form suddenly fell off a cliff.

The Manchester United icon would be pushing for the all-time FPL record were it not for a red card early in the season against Portsmouth and subsequent three-match suspension.

Ronaldo bounced back from that early setback in remarkable style. In the Premier League, he registered 31 goals and six assists, scoring a then-record 283 points in FPL. That year he also won his first Champions League and Ballon d’Or. 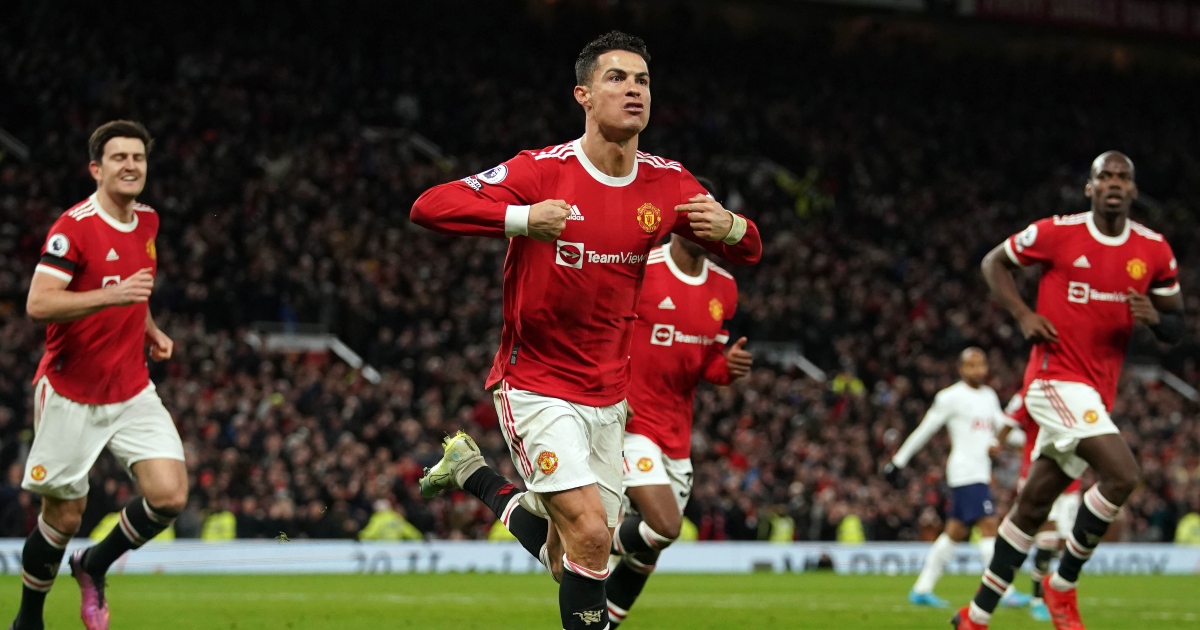 QUIZ: Can you name every player to have scored 100 Premier League goals?

Unsurprisingly, Salah remains the highest-scoring midfielder in history from the campaign in which he broke the Premier League goalscoring record for a 38-game season.

Liverpool’s Egyptian King has three Premier League Golden Boots from his five years at Anfield, but his debut 2017-18 season remains his best. He scored 32 goals, got a further 12 assists, 15 clean sheets and 12 bonus points.

We can’t see Salah’s record of 303 points – an all-time FPL record for any player in any position – being beaten any time soon. Our pick for captain.

Many people consider the Uruguayan’s 2013-14 the best individual season in Premier League history and it’s difficult to disagree when you look at the raw numbers: 295 FPL points, 33 appearances, 31 goals and 12 assists. He averaged a goal contribution every 57 minutes for Liverpool that year.

Suarez’s highlights reel from that season is just obscene.

The zenith of Van Persie’s career was undoubtedly when he fired Manchester United to the Premier League title in 2012-13, but he was arguably even better the year before at Arsenal.

The Netherlands international was absolutely pivotal in the Gunners getting into the top four that season. He scored a career-best 30 Premier League goals and registered a further nine assists, featuring in all 38 games for Arsenal, resulting in 269 FPL points.

While United and City duked it out for the title, there was no doubting the league’s outstanding individual, with Van Persie being named the FWA Footballer of the Year and PFA Players’ Player of the Year.

Manchester United pipped Arsenal to the title in the 2002-03 season, but Henry was at his absolute peak and couldn’t conceivably have done much more.

Arguably the greatest forward in Premier League history, the Frenchman lit up the inaugural FPL season with a points tally of 271 points – a number only bettered by Ronaldo, Salah and Suarez in the 19 years since. That season Henry scored 24 goals and set a still-unbeaten record of 20 assists.

The 25 goalkeepers with the most Premier League clean sheets: Cech, Seaman, James…