The 10 highest-rated players on FIFA 23: Messi & Ronaldo but no Haaland… 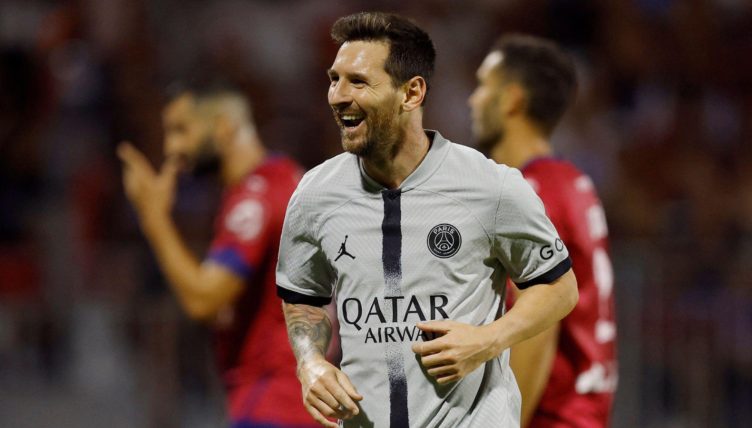 FIFA 23 is out now and the hype machine has cranked into overdrive. We’re certainly excited to fire up the latest version of EA’s classic football game.

Ten players in FIFA 23 have been awarded a rating of 90 or above. You won’t be surprised to see any of the names here, although it’s arguably controversial that a couple of the old guard have made it into the top 10 after relatively underwhelming seasons last year.

Manchester City superstar Erling Haaland, who has looked unstoppable so far in 2022-23, is a surprise omission with a rating of just 88.

We’ve taken a look through the FIFA 23 Ratings Hub to put together this list of the game’s highest-rated footballers.

The Bayern Munich veteran remains one of the highest-rated ‘keepers in the game, with his rating staying at a steady 90 as it was last year.

It’s difficult to argue with that, really. The 36-year-old looked as solid as ever as he lifted a tenth successive Bundesliga title with Bayern in 2021-22 and doesn’t appear to be slowing down.

“There was a magazine in March that didn’t put me in the best 10 goalkeepers,” Courtois said after his show-stopping turn in the Champions League final last season.

“But after a season like this they don’t put you in the first 10, it is strange. Secondly, yesterday, I saw plenty of funny stuff coming out of England.”

Ronaldo’s critics would suggest that his lack of pressing and mobility was a major reason that Manchester United suffered such a dire campaign last year, ending 2021-22 with their lowest points tally of the Premier League era.

His many acolytes would argue that the 37-year-old still scored a respectable 24 goals last term, which was a minor miracle in such a dysfunctional team.

EA Sports evidently come down on the latter side of that debate. They still class him as one of the 10 best players in world football and the best finisher in the game with a shooting rating of 92.

The Dutch colossus certainly hasn’t looked the best centre-back in world football with some uncharacteristically shaky performances in 2022-23 so far.

But it’s difficult to find too many faults with how he performed last season after coming back from such a long injury lay-off. Van Dijk looked imperious as ever as Liverpool chased the quadruple last season. We’re fairly sure his current form is just a blip and he’ll be back to his 90-rated best once again soon.

Liverpool’s Egyptian King kicked off 2022 looking arguably the best player in the world. He was on fire in the first half of last season, the Reds’ outstanding individual as they competed on four fronts.

Despite Salah slowing down somewhat over the course of this calendar year, that period of form is still fresh in EA Sports’ memory. He’s rated one higher point than he was in last year’s edition of FIFA.

“Inevitably, Lionel Messi, with his 15 appearances in a row since 2006, his seven Ballon d’Or victories, his title holder status, weighs very heavily when it comes to the final choice,” France Football’s deputy editor-in-chief Emmanuel Bojan explained regarding Messi’s absence from this year’s 30-man Ballon d’Or shortlist.

“The Argentinian was part of the discussions to integrate the 30, but the new criteria for the Ballon d’Or were unfavourable to him: disappearance of the criterion of a player’s entire career, and new periodicity, modelled on a season of football and no longer over a calendar year, which does not make it possible to integrate the Copa America of July 11, 2021.

“And then, it must be admitted that his first season in Paris was very disappointing both in terms of the visual impression and the statistics.”

Messi registered a comparatively paltry six goals and 14 assists during his debut Ligue 1 campaign, so you can see where France Football are coming from.

EA Sports see things differently, however, and continue to see the Argentinian icon as one of the five best players in the world. To be fair, they’ve been absolutely vindicated. 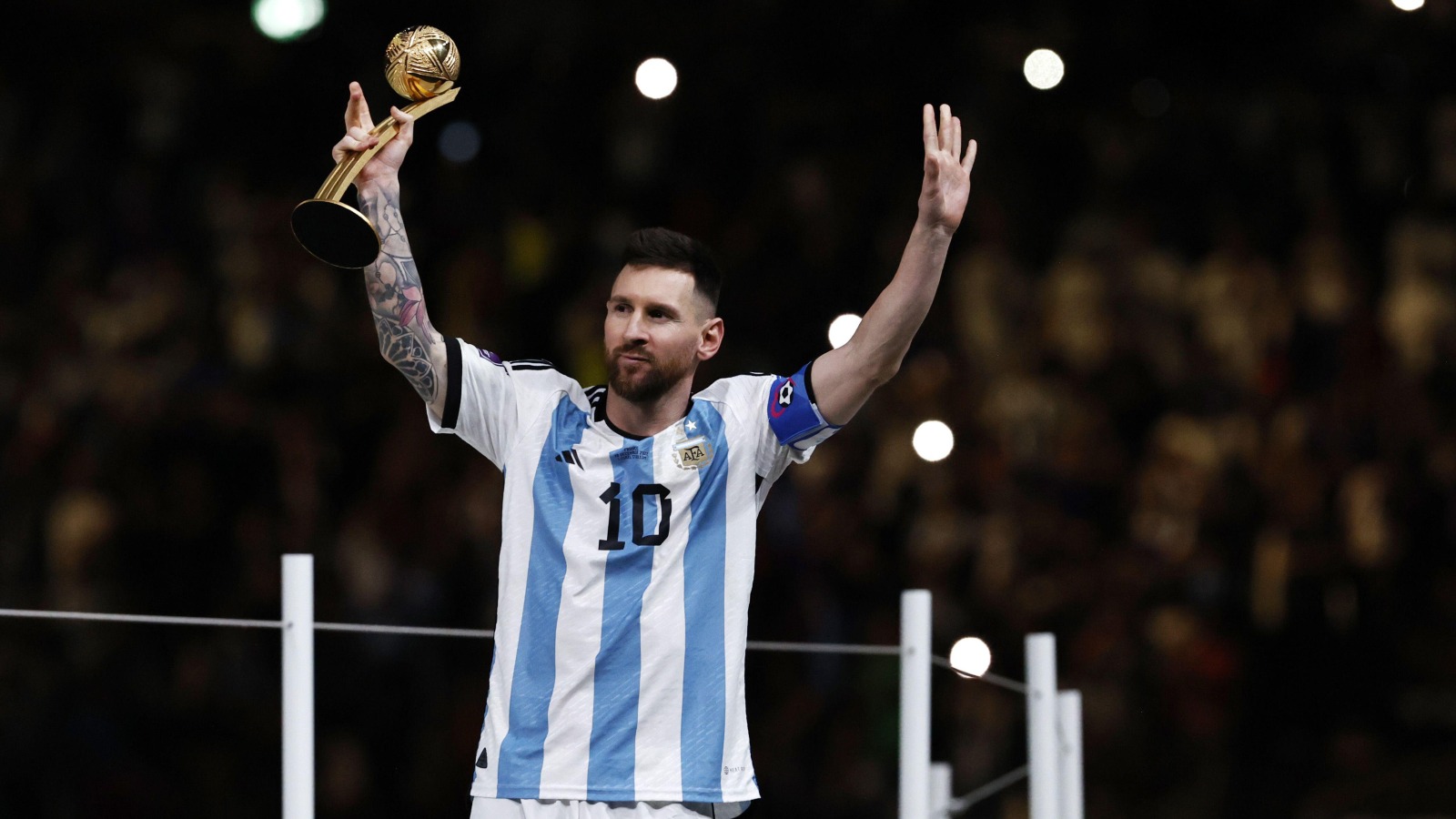 The Belgian was named the Premier League Player of the Season last term and FIFA concurs that he’s English football’s MVP.

His passing rating of 93 is equalled only by his Manchester City team-mate Ederson but not bettered by anyone else in the game. There’s every chance that number increases in the future, given he’s now got Haaland on the end of his world-class crosses and through balls.

With a pace rating of 97 – seven more than anyone else in FIFA’s top 20 players – Mbappe is an absolute monster on the new edition of FIFA.

His rating remains as it was in last year’s FIFA. Fair enough.

Unlucky to miss out on the Ballon d’Or last year, while frankly it was a scandal he didn’t lift it when they cancelled it the year before, Lewandowski has arguably been the best and most consistent No.9 in world football in recent seasons.

Now at Barcelona, he’s gunning to win a third successive European Golden Shoe. The only other player to have managed that was Messi. His rating is actually down a point on FIFA 22, which seems a little harsh after he notched 50 goals in 46 appearances last term.

The Real Madrid striker has jumped up a couple of points after his astonishingly good 2021-22 campaign, in which he scored 44 goals in 46 appearances and was Los Blancos’ outstanding individual as they won La Liga and the Champions League.

The 2022 Ballon d’Or winner is deservedly among FIFA 23’s most highly-rated players.

READ NEXT: The highest-rated FIFA XI of all time: No Lionel Messi or Cristiano Ronaldo