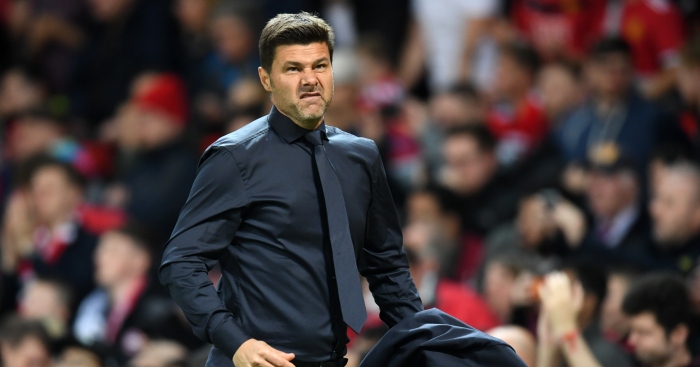 Tottenham are yet to end their wait for silverware under Mauricio Pochettino – but the Lilywhites have achieved plenty of firsts since the Argentine took over in 2014.

Spurs have not won a trophy since 2008 when Juande Ramos led them to victory in the League Cup, and they will continue to be talked down by their critics until they achieve tangible success.

However, Pochettino has transformed the Spurs team since taking over from Tim Sherwood, achieving a number of firsts and records along the way.

This is only the second time Spurs have won their first three Premier League games of a season, previously managing it in 2009 under Harry Redknapp when they eventually finished fourth.

In fact, it’s actually only the fifth time in their entire history that they’ve won their first three in a top-flight season.

No signings, no matter

Spurs set a record Pochettino will not have wanted when they became the first Premer League team in history not to make a single signing in a summer transfer window, but the early signs are that continuity and the manager’s fine development of players will stand them in good stead. 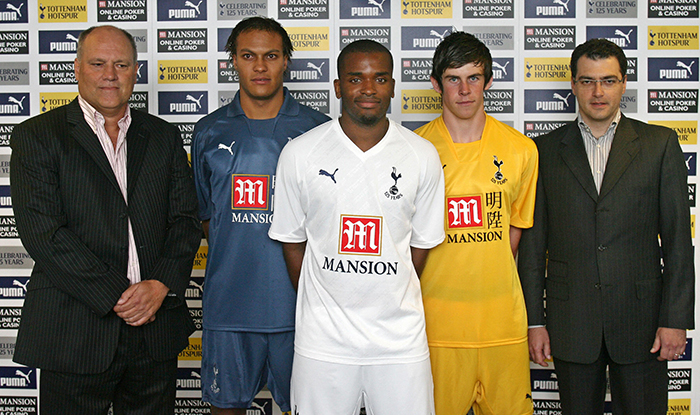 READ: What Spurs have done in every summer transfer window since 2007

Tottenham’s 3-0 win at Manchester United was their biggest ever at Old Trafford in the Premier League and ended an unhappy run of four straight defeats there in the competition. It was the first time they had even managed to score under the Argentine there in the league.

However, Spurs had won only one of their previous 12 league games against the rest of the big six, and they will undoubtedly need to follow up Monday night’s win with more if they are to seriously challenge for the title this season.

All is clearly not well at United at the moment, but Monday night’s defeat was the worst of Jose Mourinho’s entire managerial career at home.

Pochettino has the best win percentage of any Spurs manager since Frank Brettel in 1898-1899, winning 124 and drawing 50 of his 221 games in charge in all competitions.

In the Premier League, Pochettino’s win percentage is bettered only by a certain Tim Sherwood, but he only oversaw 22 games compared to Pochettino’s 155.

In April 2017, Spurs became the first team in Premier League history to win a game by two goals having trailed in the 88th minute when they came from 1-0 down to win 3-1 at Swansea City.

It’s that sort of determination not to get beat which helped Spurs go unbeaten for 14 Premier League games between December 2017 and April 2018, equalling their best ever run in the competition.

Spurs’ total of 86 points in 2016-17 was their highest ever in the Premier League, while second was their best finish since 1962-63 under Bill Nicholson.

Their goal difference of +60 was the highest of any team in the competition’s history not to win the title. 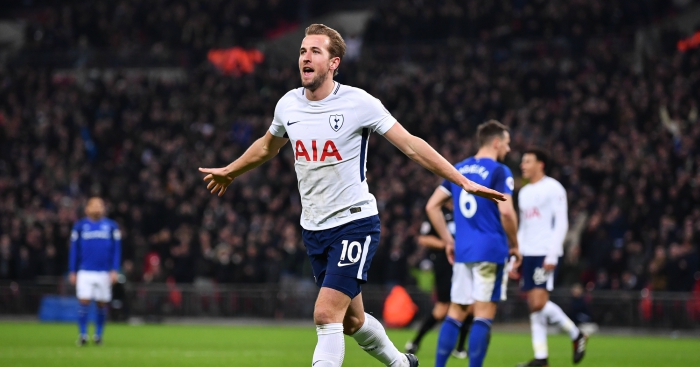 The 2016-17 season was also the first in which Spurs went an entire league season unbeaten at home since 1964-65, again under Nicholson.

In winning their last 14 league games at White Hart Lane, they equalled the club record set over the final nine games of 1986–87 and the first five of 1987–88.

Spurs struggled in the early part of the following season in their temporary home at Wembley, but they won their first four away games by a combined score of 12-2.

In continuing their form from the previous season when they won their last two away games 6-1 and 7-1, Spurs’ record away from home during that period was the best by any team in the top flight for 125 years.

In 2016, Pochettino became the first Tottenham manager not to lose any of his first five top-flight matches against  Arsenal.