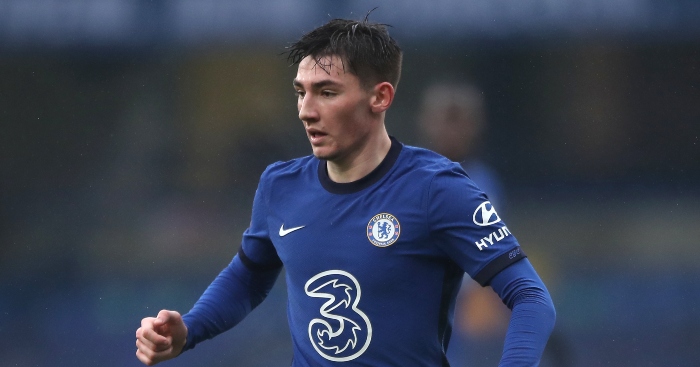 Billy Gilmour turned in another eye-catching performance as Chelsea progressed past Luton Town in the FA Cup.

Despite being only 19 years old, Gilmour plays with the maturity beyond his tender years and plays in a similar style to the legendary Xavi and Andres Iniesta.

– Gilmour only touched the ball 84 times but his influence shaped the game.

– He made 70 accurate passes at Stamford Bridge, recording a pass accuracy of 92.1%

Just watch Billy Gilmour movement and passing, Jorginho could never do this pic.twitter.com/hYAPyKNhaF

– 13 of his 16 long balls found their target, demonstrating the brilliant range of Gilmour’s passing.

– Gilmour even won both of his aerial duels against Luton Town. Not bad considering he’s only 5’7″.

With Thomas Tuchel arriving as Frank Lampard’s successor and Gilmour shining in midfield, you may want to back Chelsea for FA Cup success using online betting.