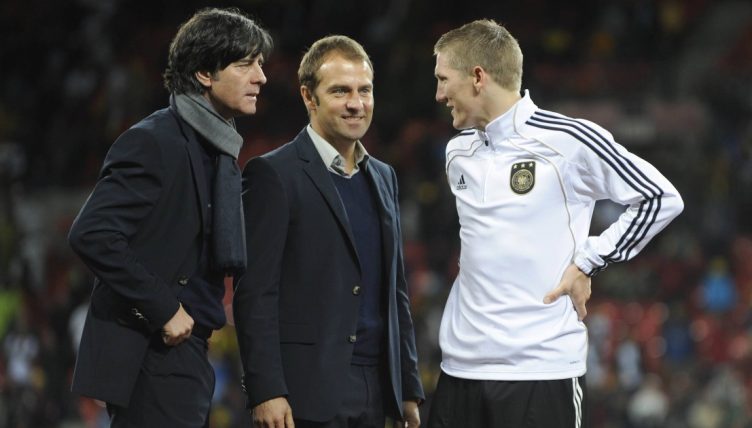 The German FA has announced that Joachim Low will step down as Germany manager following Euro 2021 this summer.

Having served as Jurgen Klinsmann’s assistant at the 2006 World Cup, Low led Die Mannschaft to World Cup glory eight years later in Brazil and will step aside after a decade and a half in charge, making him their longest-serving post-war coach.

There’s no shortage of managerial talent in the Bundesliga and beyond, with the likes of Jurgen Klopp, Julian Nagelsmann (who have both ruled themselves out of the running) and Thomas Tuchel helping to fortify Germany’s reputation at the forefront of the modern game. We’ve looked at five of the standout candidates for the vacancy.

An outsider in the betting markets, Streich has plenty of experience, having worked in the coaching set-up at Freiburg since 1995 and as their head coach since 2011.

Approaching 10 uninterrupted years in charge of Black Forest club, the 55-year-old has repaid the faith shown in him, overseeing rebuilds and evolution, and taking them back up at the first time of asking as Bundesliga II champions back in 2015-16.

Benfica’s Luca Waldschmidt and Leeds United’s Robin Koch are among the Germany internationals that have seen their game progress under his guidance.

One of the early front-runners, former Germany striker Kuntz would be the continuity candidate, having worked in charge of Germany’s Under-21s for the past five years.

Back in 2017, he led the youth side to the 2017 Euros, having beaten an England outfit featuring the likes of Jordan Pickford, Ben Chilwell, James Ward-Prowse, Jack Grealish and Tammy Abraham on penalties in the semi-finals.

Surprisingly, of that crop of players, only Serge Gnabry and Thilo Kehrer have gone on to make a major impact in the senior set-up.

By 2021, we really should have been able to have gotten over his name and this classic John Motson clip, but alas not.

His unfortunate name became a long-running joke on Fantasy Football League in the 90s.

And here’s the John Motson clip which started it all off. Just brilliant. 😂 pic.twitter.com/lBmZ1scnnZ

Hear us out with this one.

Born in Strasbourg – whom he later played for – two miles from the border, Wenger is fluent in German and has never ruled out a return to the dugout.

The 71-year-old legendary former Arsenal coach has worked as FIFA’s Chief of Global Football Development since 2019 and in doing the rounds for his autobiography released last October, admitted he’s “not sure” whether he’ll work as a manager again.

In true shithouse fashion, we’re choosing not to hear that as a dismissal. 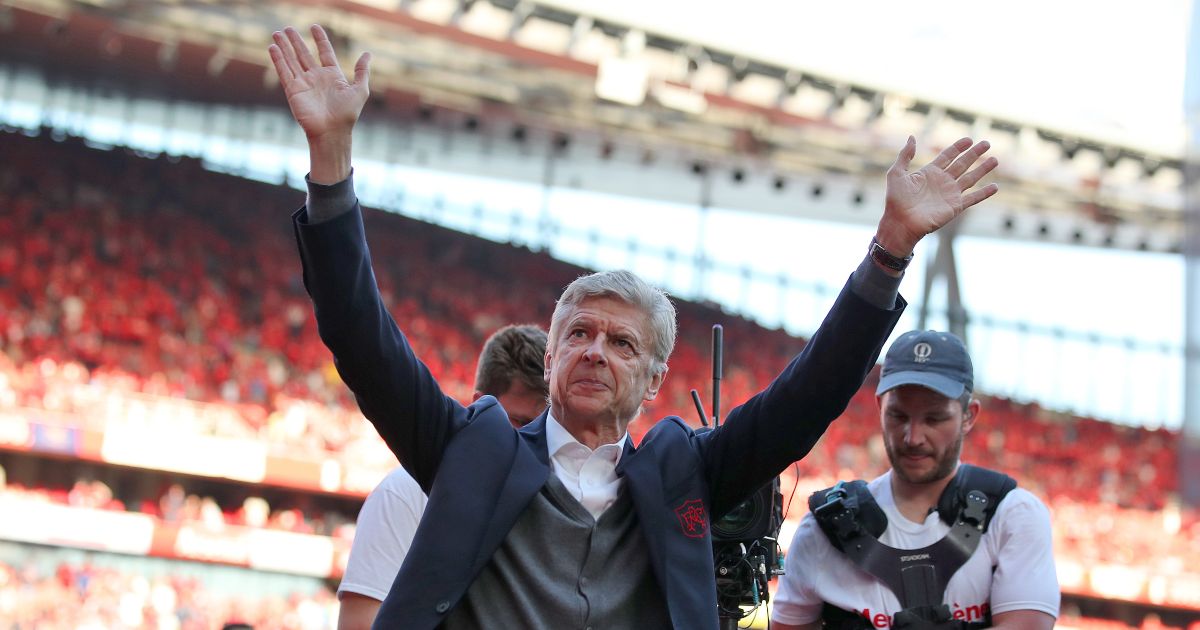 Still, Flick has strong links to Die Mannschaft, having served for eight years as an assistant coach, working alongside Low as they won the 2014 World Cup.

Having won the sextuple during his first year in charge of Bayern, he’s on top of the world and unlikely to break his contract that runs until 2023. But the German FA would surely love to have him back.

One of the most beguiling and influential figures in the modern game, Rangnick has stood out as the natural choice to succeed Low for the past decade, and the stars may be aligning for this to be his time.

Having helped oversee the rise of Red Bull’s footballing empire, keeping the RB Leipzig hot seat warm for Julian Nagelsmann with a second stint as their coach in 2018-19, he remains a free agent, having appeared close to taking over at AC Milan last summer.

The 62-year-old gave a fascinating interview to the New York Times back in December, in which he discussed the current tactical trends in football and predicted what might be next.

Such a forward-thinking figure is the ideal candidate for the job.