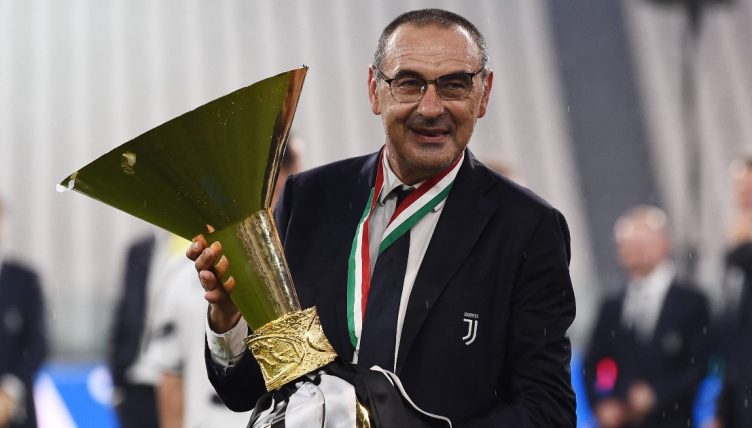 The appointment of Jose Mourinho as Tottenham manager didn’t quite work out as chairman Daniel Levy had planned, and he’ll no doubt be thinking very carefully about the club’s next move.

Getting in such a big-name coach failed to be the guarantee of silverware that might have been hoped, with Spurs’ hopes of Champions League qualification hanging by a thread.

It will be interesting to see, with a number of a variety of interesting names linked to filling the vacancy. Here are five of the names that stand out.

Slumped on the touchline as Lucas Moura killed his brilliant young Ajax side’s dream of reaching the Champions League final in 2019, Ten Hag was the architect of that miraculous run to the semi-finals.

A former assistant to Steve McClaren at FC Twente and in charge of Bayern Munich’s reserves while Pep Guardiola was in charge of the first team, the 51-year-old Dutchman has since forged a reputation as a coach destined for bigger and brighter things at one of Europe’s elite clubs.

With a proven record in helping develop talented young players – Frenkie De Jong, Mathijs De Ligt, Ryan Gravenberch – Ten Hag is also known for instilling a progressive, attack-minded style of football, which would no doubt be a welcome antidote to the past 18 months under Mourinho.

Strangely enough, the chain-smoking Italian’s stock has fallen during his last two jobs, in spite of winning the first trophies of his long and storied coaching career at Chelsea (the Europa League) and Juventus (Serie A).

It could be argued, however, that Juve’s issues under Andrea Pirlo this season and Chelsea’s defensive woes under Frank Lampard have subsequently made the work Sarri did in charge of the two clubs look a little better in hindsight.

But it can’t be denied that he failed to replicate the swashbuckling football of his unforgettable Napoli side, who memorably pushed Juventus all the way in the 2017-18 Scudetto race.

There’s an argument that a club of Tottenham’s status, and the players he’d be inheriting, would be more likely to buy into his methodology, as they did with Mauricio Pochettino’s high-intensity style. On the other hand, Spurs don’t have a great track record when it comes to hiring Chelsea’s exes. 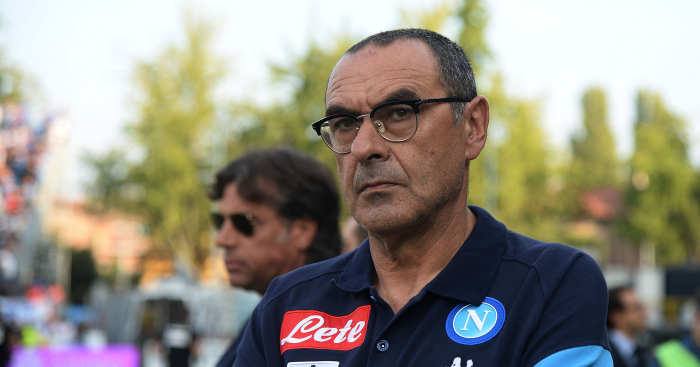 READ: 18 quotes to explain Maurizio Sarri’s philosophy: ‘His football is a joy’

A beguiling figure, seen by many as one of the Godfathers of the German coaching school, the innovative and ever forward-thinking Rangnick is something of a prophet when it comes to forecasting football’s future tactical trends.

The 62-year-old has worked in coaching since 1983, with the peak coming with Schalke’s run to the Champions League semi-finals in 2010-11 and their DFB Pokal triumph in the same season.

Since then, he’s had a couple of spells in charge of RB Leipzig, having helped oversee the rise of Red Bull’s footballing empire as their director of football for Leipzig and Salzburg. But he’s unattached since stepping aside at Leipzig in 2019, allowing Julian Nagelsmann to take his place as the Bundesliga club’s head coach.

Spurs going after Rangnick would be an absolutely inspired choice.

A transformative manager with an eye for future superstars – he’s exactly what they need.

A bit more on his work and background: https://t.co/I3apls3k6V

Incredibly well respected in Spain, fastidious coach Marcelino has done excellent work most notably at Recreativo, Villarreal and Valencia, with the highlight of his managerial career masterminding Valencia’s Copa del Rey final victory over Barcelona in 2019.

Having been appointed as Athletic Bilbao’s manager in January, within 10 days he delivered silverware, overseeing victories over Real Madrid and Barcelona in the semi-finals and finals of the Supercopa. However, when it came to the two Copa del Rey finals in the space of two weeks, Athletic failed to turn up in defeats to Real Sociedad and Barcelona.

With a Marcelo Bielsa-esque obsession with his player’s weight and physical fitness, Marcelino wouldn’t accept any slacking. He’s contracted at San Mames until 2022, but The Athletic report he’s nevertheless on Tottenham’s longlist.

Where are they now? Tottenham’s XI from Ryan Mason’s 2008 debut