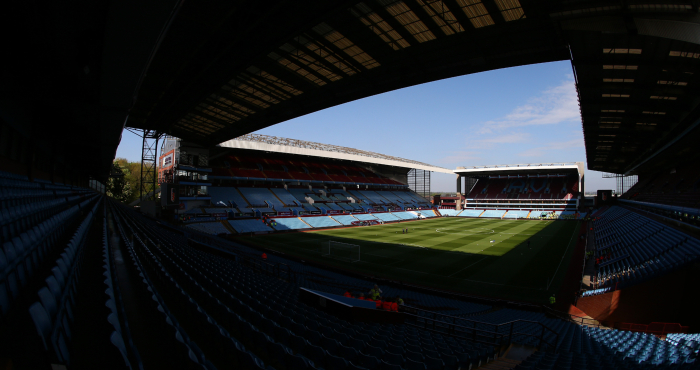 As revenues continue to rise in the Premier League, there are once again several clubs in the Football League feeling the financial squeeze.

Leeds United are the example most often used of spending big in search of success not always working out, but clubs continue to be willing to take risks in search of the riches on offer a level up.

Here are five clubs who are feeling the pinch and having to watch their money ahead of the new season.

The Villans really are paddleless up the proverbial creek after going all out for promotion back to the Premier League and missing out, their latest attempt culminating in a 1-0 play-off final defeat to Fulham.

Big-name players will have to be moved on in the wake of the defeat, with Steve Bruce admitting it’s an “inevitability” that some or all of Jack Grealish, James Chester and Jonathan Kodjia will be sold this summer. 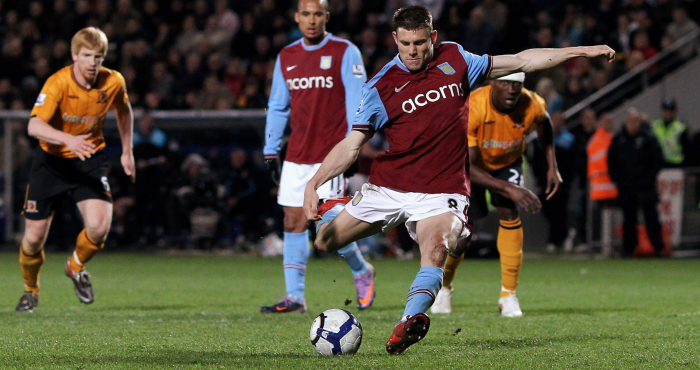 Birmingham fans haven’t had it easy when it comes to their club and money.

Last summer’s spending spree under Harry Redknapp has put the Midlands club under Financial Fair Play pressure, facing a transfer embargo for the money they spent.

The situation came to a head with the signing of Kristian Pedersen being thrown into doubt, and now the Blues are in limbo, not knowing who they can bring in with restricted finances.

BREAKING: Birmingham have been placed under a transfer embargo after breaching FFP rules during their spending spree last season when they signed 13 players!

Birmingham will face further punishment if new signing Kristian Pedersen plays after the EFL declined to register him! pic.twitter.com/eWbp5zkxpI

Following a successful spell which saw the club make it into the Europa League and reach an FA Cup semi-final, Bolton’s fall was dramatic, with it transpiring the club had amassed debts of around £184million.

Much of this was owed to former owner Eddie Davies, who wrote a lot of it off. The rest, however, still appears outstanding with Bolton struggling to finance bringing in many players of note.

While the club is on the turnaround, there is still a struggle going on at the Macron Stadium with £22million of hard debts, leaving a short-term challenge to pay them off.

Let’s not forget that Oldham have been here before.

Before Simon Corney took the club over they were heading for oblivion, and the same could be the case in the coming future, as the club heads to League Two for the first time in 24 years.

A number of big-money risks haven’t paid off, including an influx of foreign players on the orders on new owner

One of those players was Dutch Under-21 international Queensy Menig, who would eventually play just four games for the club after signing from Nantes, while reportedly earning £11,650 a week.

Lensagam wanted to “give the fans a present, to make them dream” with the signing of Menig. A nice thought, but one that could come back to bite him on the arse.

With debts of up to £89million, things could begin to look tough for the Suffolk club in the coming seasons.

Paying the price for Roy Keane and Paul Jewell’s spending, according to their financial director, prompting Marcus Evans to adopt a new approach.

Keane and Jewell signed a number of big-money players, who ultimately left the club for very little.

This left Mick McCarthy with an issue of struggling to bring his own players into the club without shifting players that few clubs wanted. Not an ideal situation to say the least.

This method, while sustainable, means there could be further struggles ahead for the Tractor Boys, especially with the Championship growing stronger season upon season.