5 footballers whose families placed long-term bets on their success 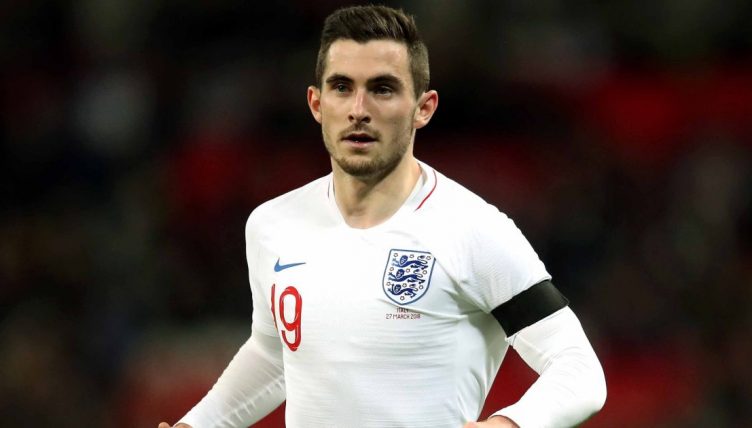 It is a dream for many dads to see their son play for their country or the team they support – and Liverpool, Manchester United and even Barcelona have all made dreams come true in doubly spectacular fashion.

It is extremely common for a family member to be hopeful of a youngster and take a punt on them making it big, with long odds offered at the prospect of them featuring for their local or national team.

Betting companies apparently research each case individually, dependent on family history and what they are currently up to.

Ladbrokes revealed in 2012 that they receive thousands of requests each year, while they offer fixed odds on any child under six, which six years ago were 1000-1 to play for England, and 500-1 to play in the Premier League.

In 2014, when Cook was at Leeds, his grandad Trevor Burlingham was offered 33-1 on the Bournemouth midfielder winning a senior England cap. He lumped £500 on.

On 27 March 2018, Cook was brought from the bench by Gareth Southgate in a friendly against Italy at Wembley. As well as the warm sense of pride and fulfilment, grandad netted a very tidy £17,000.

Liverpool youngster Wilson earned his grandfather a huge £125,000 when he became Wales’ youngest ever international in 2013.

Odds of 2500-1 were handed out on the 18-month old ever playing international football, which Wilson’s grandad stuck £50 on.

Five years later, he finally picked up his second cap in the China Cup, scoring in a 6-0 rout of China, and has since gone on to become an integral part of the Wales squad.

Wales take the lead against 10-man Finland in Cardiff…

Father Eddie gathered a few people together and placed a collective sum of £98.10 on Chris making an England appearance before the age of 30.

Twelve years later, Kirkland played the second half of a friendly against Greece and netted the group just short of £10,000. It’s a good job the bet wasn’t for two appearances, mind.

At nine years old, Ryan was playing for Manchester United’s youth teams, and his dad managed to get odds on 100-1 on his son featuring for the first team, which earned him £10,000 in 2012.

He’s still waiting, though, with another £100 placed on Tunnicliffe making an England appearance at 350-1. The midfielder is currently at Portsmouth in League One, having left Luton last summer.

Northampton youngster Kai was on holiday in Barcelona when he stumbled across a game after his tour of Camp Nou and asked to join in.

Little did he know he was playing alongside Barcelona youngsters, and the watching coaches offered him a trial back in 2011.

Bookies slashed odds on the seven-year-old playing for England as low as 50-1, with the same odds being offered on him playing for Barcelona’s first team. He was also bizarrely offered odds of 250-1 to play for Spain.

Plenty of people lumped on, but we’ve no idea where he’s got to now.

In 13 Years the best Footballer in the World Will Be Kai Fifield.