Five impressive stats that show how Wan-Bissaka has improved offensively 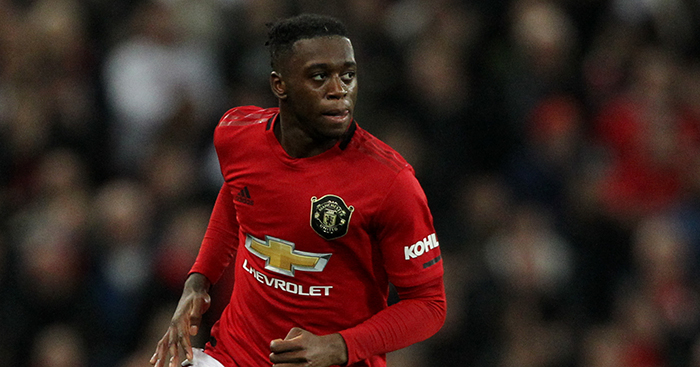 Aaron Wan-Bissaka’s defensive abilities have never been in doubt – but the Manchester United defender is now becoming a threat going forward as well.

The right-back had been criticised for not contributing enough offensively, but he has shown some signs of improvement in that department over the last few months.

And Sky Sports highlighted Wan-Bissaka’s attacking stats from before and after December 26th to see how his work in the final third has developed this season. 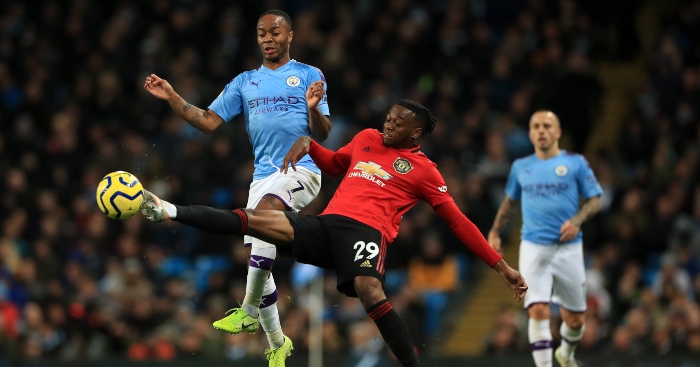 It is interesting to note that Wan-Bissaka’s two Premier League assists have come after Christmas, which no doubt comes as a consequence of him attempting more crosses and creating more chances per 90 minutes, while his dribbling output has also improved.

The 22-year-old’s attacking improvement has not come at the cost of his defensive work, either, as he still averages the most tackles and interceptions per 90 minutes of any Premier League regular at Manchester United this season.