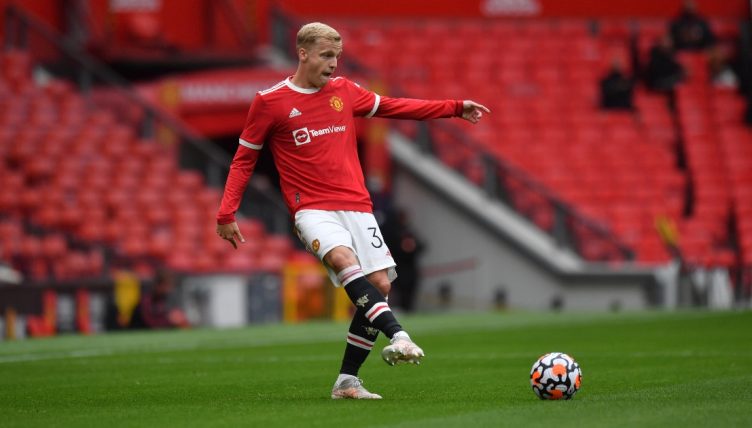 After finishing second best in both the Premier League and Europa League last season, Manchester United fans will be desperate to see their club reclaim some glory during 2021-22, and it could be those on the fringes that make the difference.

While the likes of Bruno Fernandes, Paul Pogba, Edinson Cavani and Harry Maguire are all expected to deliver every week, pre-season has given Ole Gunnar Solskjaer the chance to consider players who found themselves on the peripheries last term.

Helped by many big hitters being slow to return from international duty, we take a look at five United men who have boosted their first-team chances during pre-season.

Ok, we will admit, Lingard had boosted his first-team chances with United long before pre-season. After joining West Ham on loan in January, the attacking midfielder racked up nine goals and four assists in just 16 games.

Frankly, it would have been ridiculous for Solskjaer to do anything other than give him a chance in pre-season, and he has continued to do his first-team chances no harm.

A stunning effort cannoned off the bar against Derby County before he found the net in a 4-2 defeat to QPR. Another lively appearance followed against Brentford. A positive COVID test posed a slight setback but Solskjaer wants to hang onto him.

“He’s come back bright, confident and with lots of energy,” Solskjaer said after the Derby clash. “I think everyone saw what he did at the end of last season with West Ham. He’s still in my plans. I expect him at Man Utd at the start of the season.”

If his stunning Paul Scholes tribute against Brentford is not enough to earn him another chance at Old Trafford, then nothing will be.

It is sometimes easy to forget that Dalot is still only 22.

Plenty was expected of him when the Red Devils splashed £20million to bring him in from Porto in 2018 but after making just 35 appearances in two seasons, he was shipped out on loan.

But that spell with AC Milan appears to have fired the full-back up. He may have only appeared as a substitute in pre-season, but a wonderful flicked header against Everton and two lively performances saw him stake his claim to be Aaron Wan-Bissaka’s understudy.

According to the Times, United have ended their interest in Atletico Madrid’s Kieran Trippier and Dalot will now remain at Old Trafford.

Marcus Rashford, Mason Greenwood… Anthony Elanga? United’s recent record for producing brilliant attacking talent is clear to see and the winger’s pre-season form is creating a buzz among the fans.

A brilliant volley against Brentford had the watching fans wowed, only for it to be cruelly blown out of the water by Pereira, but having already scored against QPR, his contributions certainly were not forgotten.

He came into the side at the end of last season and even scored on the final day as United beat Wolves, impressing Fernandes in the process.

“Since last season when he [Elanga] came to the first team he has been training really hard and being very, very humble,” the midfielder told the official club website. The way he trains and treats the people is really important to be part of the first team.” 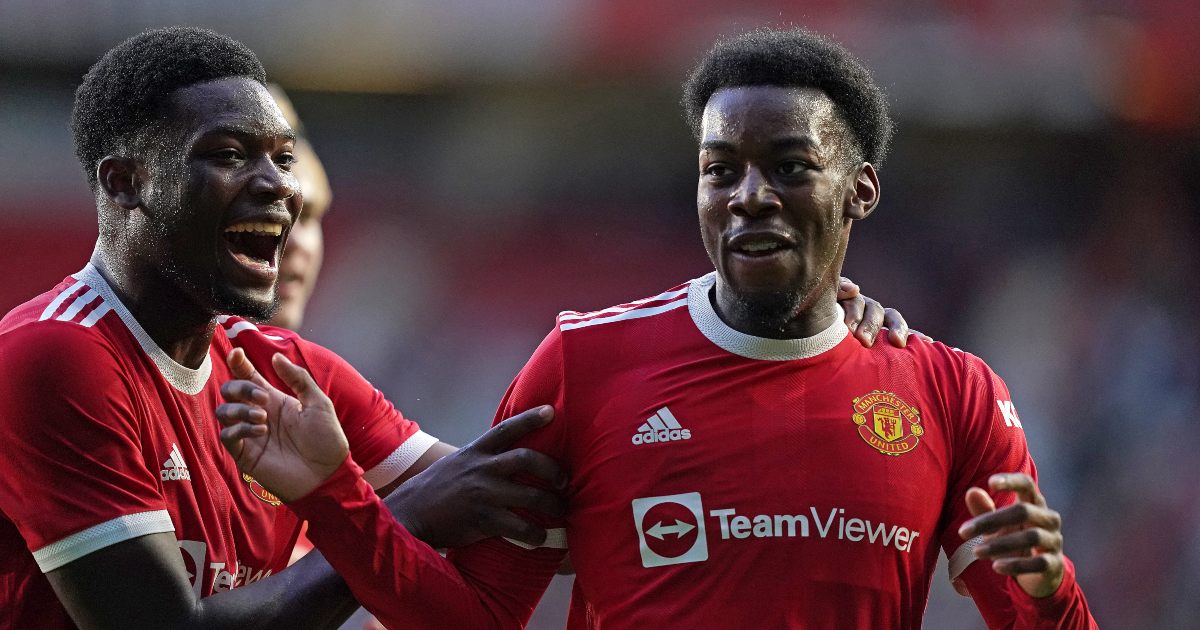 To say Van de Beek’s debut season was a disappointment would be one hell of an understatement. United’s marquee signing in the summer of 2020 cost £35million but started just four Premier League matches all season.

But the midfielder is not about to quit. Over the summer he has bulked up, becoming fitter and more physically imposing as he looks for a route into the United starting XI.

According to the Daily Telegraph, a source inside the United dressing room has described the Netherlands international as a man ‘quietly on a mission’.

As far as match action is concerned, Van de Beek has only started once in the Red Devils pre-season schedule but impressed in a midfield two alongside Nemanja Matic against Everton.

There is a consensus among the Old Trafford faithful that they need to move on from Scott McTominay and Fred (AKA McFred) in that area and, if Solskjaer agrees, Donny could soon be out of the Darko.