Five ‘new Maradonas’ who didn’t live up to the hype: Latorre, D’Alessandro 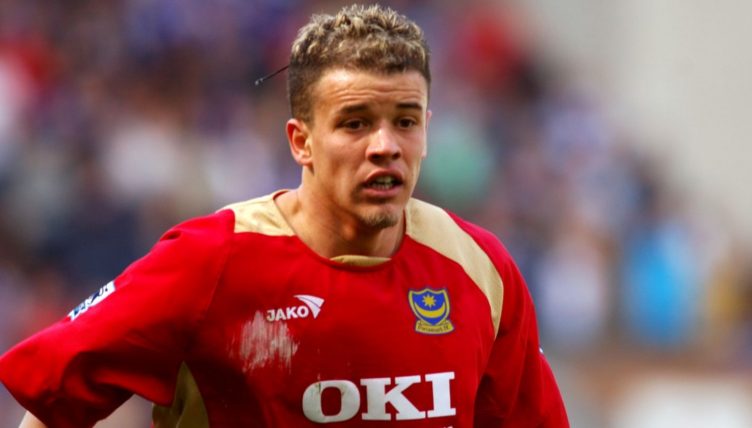 The ‘new Diego Maradona’ label is one that has gone out of fashion over the last decade, replaced in Argentina and elsewhere by the more modern-sounding but equally undesirable ‘new Lionel Messi’ tag.

But between Maradona’s prime years and Messi cementing his status as one of the all-time greats, there were plenty who received that ‘new Maradona’ title, mostly from over-excited journalists, club directors or coaches.

Of the new Maradonas, it was only Messi who fully justified the predictions, but there were others who did admirably in their quest.

Other new Maradonas, however, have not had quite the same impact, perhaps weighed down by expectation, or possibly just not quite good enough. Here, we’ve picked out five who didn’t live up to the hype.

One of the very first to receive the tag, Latorre was only nine years younger than the real Maradona. And, like Maradona, he played for Boca as a young man, standing out in attack alongside Gabriel Batistuta and earning a place in the Argentina squad that won the Copa America in 1991.

Following another successful campaign with Boca in which he scored 12 goals, Latorre moved to Fiorentina to join Batistuta in 1992, but while Batigol became a Serie A legend, Latorre’s career stalled.

He never played for Argentina again and just two appearances in Florence were followed by a spell in Spain with Tenerife and UD Salamanca, before a return to Boca.

The striker spent two years back at the club that made him – alongside Maradona, who had returned for a last hurrah – before embarking on a nomadic existence, playing in Guatemala, Mexico and Bolivia before hanging up his boots in 2005.

Latorre is now a pundit for ESPN Argentina.

Coming through in the late noughties and scoring the winning goal in the 2007 Under-20 World Cup final, El Pibe de Haedo (a nickname that referenced Maradona’s Pibe de Oro moniker) hit the sweet spot, that time when Messi and Maradona comparisons were both in vogue.

While in excellent form for Lazio in 2009, he was also touted as the man to save Maradona’s floundering stint in charge of the national team.

While he never lived up to that early hype – nor did he save Maradona with the national team – he has had a long, if very nomadic, career.

After a spell with Boca Juniors came to an end in 2021, he moved to Brazil first to America Mineiro, then Juventude. He didn’t settle, though, and is now back in Buenos Aires with relative minnows Platense.

One of the oddest of this bunch, Marinelli was snapped up by Middlesbrough in 1999 after touring the UK with Boca’s Under-19 side.

The Independent called him the ‘new Maradona’ as soon as his signing was announced and Boro boss Bryan Robson said: “The boy has huge potential. Everyone who has seen him agreed he is one of the best players of his age they have ever seen.”

Clearly, Robson hadn’t seen him all that much. Marinelli struggled for game time in the North East and then became a journeyman, playing for nine clubs in seven countries before retiring in 2014.

He was short, he was left-footed and he could dribble really bloody well, so the comparisons were natural. But D’Alessandro never reached the predicted heights.

He did become a cult hero in a six-month spell at Portsmouth, though. El Diego could never say that, could he? 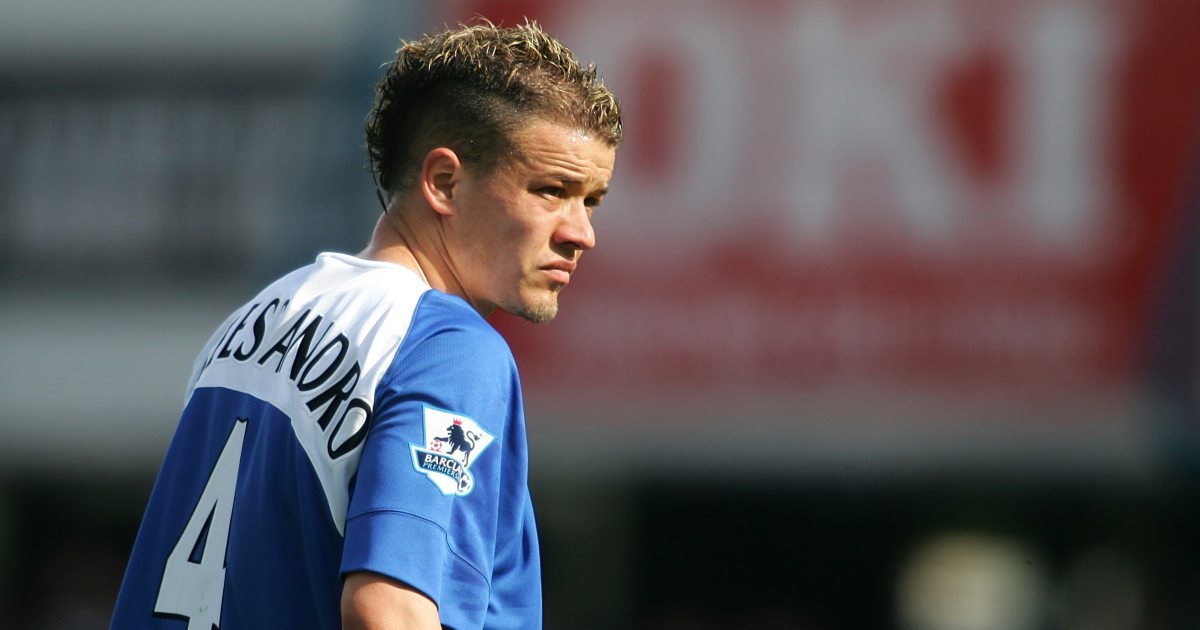 Colusso’s career got off to a flyer. He won the Copa Conmebol with Rosario Central in 1995 and in the same year received the benediction of Maradona himself, who had had a brief stint at Rosario Central’s city rivals Newell’s Old Boys.

The forward then moved to Sevilla in 1996, where he was unveiled at the ‘new Maradona’.

Soon, though, it began to unravel. Owing to forged signatures on documents provided by a dodgy agent, he only played six times in Spain before being forced home.

The nadir came eight years later when, after spells in Italy and with Oldham Athletic (yes, really), he rocked up at the Argentinian embassy in Algiers in a state of desperation. He had signed for Algerian club USM Blida, but they had confiscated his passport and were not paying him, so he needed an escape route.

Fortunately, he found one and could resume his peripatetic existence, playing in Venezuela, Ecuador, Italy and back in Argentina before finally retiring in 2008.

READ NEXT: El Diez y El 10: The curious relationship between Maradona and Riquelme