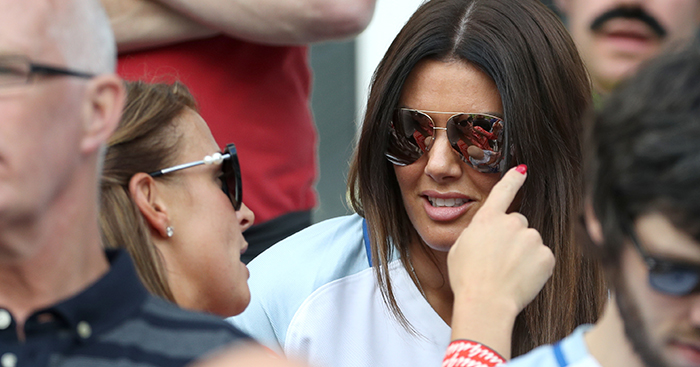 We all like to think of ourselves as wannabe detectives – don’t we? – but some footballers have gone a step further than most.

Imagining yourself as a character in some Scandinavian crime thriller is one of life’s great pastimes, so we can only doff our caps to those who have given it a go in some way or another themselves.

We’ve taken a look at five of football’s greatest detectives from over the years.

Let’s start with an actual professional detective. De Zeeuw returned to his native Holland to be exactly that after becoming something of a stalwart in the Premier League with Portsmouth and Wigan.

After retiring in 2009, De Zeeuw joined the police force in Alkmaar, telling BBC Sport in 2013: “I thought about a career in medicine but when I discovered it would take eight years before I could practise, I turned my attention elsewhere.

“I’m what is known as a detective in training. I’m involved in cases now and I should be fully qualified by the end of the summer. Eventually I want to specialise in forensics.

“You’ve probably got an idea of me being some kind of Inspector Van der Valk character, but this kind of work really appeals to me.”

While Newcastle United fans may not be too keen on Bruce’s management style, they may be interested to delve into the former Manchester United’s literary career.

“Just because I got a GCSE in English, I thought I was going to be the next Dick Francis. It didn’t make any contribution at all to anyone’s income.

“It became a laughing stock, to be honest. I think they’re probably still on the shelves somewhere, and I bet you could probably pick one up for 99p.”

Instead, the books are now likely to set you back a couple of hundred quid following the work of Seamas O’Reilly, who reviewed the trilogy for The Set Pieces.

“I loved it. There was just so much mad stuff,” O’Reilly told the BBC in 2016. “The book is filled with kidnappings, betrayal and suspense. Near the finish, a sniper shoots a football out from under the foot of Steve Barnes as he’s standing in the technical area at the end of a game.”

…I’ve heard you have a little mystery that might need solving…” pic.twitter.com/nKNY817NlF

When the Jules Rimet trophy was stolen from a stamp exhibition in Central Hall, Westminster, ahead of the 1966 World Cup, police began trying to track down the culprit.

“In the Metropolitan police we have the most brilliant detectives,” said crime prevention officer chief inspector Paterson upon the launch of the investigation.

Except their most brilliant detectives couldn’t find the missing trophy, and it was instead discovered by the snout of 26-year-old Thames docker David Corbett’s collie, Pickles.

“I was about to put his lead on when I noticed he was sniffing at something near the path,” Corbett said. “I looked down and saw the parcel. It was wrapped in newspaper. I picked it up, it was very weighty. I tore one end off; a base. I tore the other end off: a gold figure!

“I still didn’t realise what it was. I went back to the base and turned it round. It said Brazil 1962, and it suddenly all came to me.”

When he told policemen how he discovered the prize, Corbett told the stunned officers: “Pickles saw it first, the little darling!”

When Leeds boss Bielsa was caught sending a spy to watch Derby County’s training sessions last season, he openly admitted to doing so for every one of the Peacocks’ previous opponents that term.

While the Argentine provoked outrage and ire from certain sections of the British press, he was merely continuing a proud tradition of footballing subterfuge.

This has been a burden in my life for a few years now and finally I have got to the bottom of it…… pic.twitter.com/0YqJAoXuK1