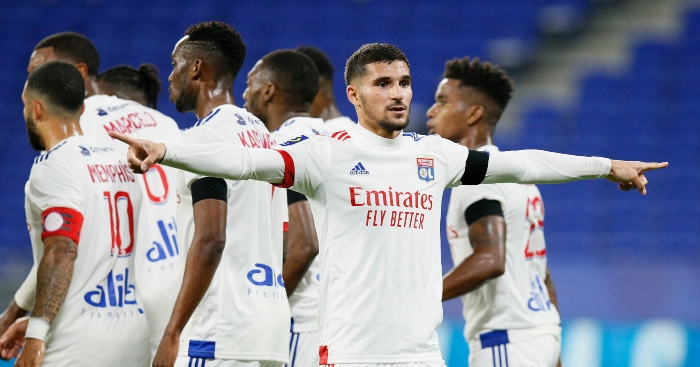 While Arsenal enjoyed a relatively successful summer transfer window, they still missed out on some of their top targets.

The Gunners brought in Gabriel Magalhaes, Willian and Thomas Partey but tried to make even more reinforcements as they look to get back into the top four.

We’ve looked at five players that Arsenal were heavily linked with during the summer to see how they’ve fared this season.

There was no other place to start.

Aouar was one of Arsenal’s top targets throughout the summer transfer window after starring for Lyon during their run to the Champions League semi-finals in 2019-20.

The Gunners saw multiple offers for the 22-year-old rejected by Lyon, as the French club stood strong on their £55.5million valuation.

“It wasn’t really Arsenal or nothing else, although at the end it was close to that. Really, a choice had to be made and I’m happy to stay here.

“I spoke about it a lot with sporting director Juninho. He shows me confidence every day and it’s a real pleasure to work with him. To stay here for another season – or more – with him, it’s a great pride.”

The midfielder had a difficult start to the season, testing positive for Covid-19 and then getting sent off in Lyon’s 2-1 defeat against Montpellier.

He’s got back on track with two goals and an assist in his last five Ligue 1 appearances and also made his international debut for France in October.

Despite eventually signing Thomas Partey, football.london report that Arsenal could ‘test the water with Lyon again’ during the January transfer window. 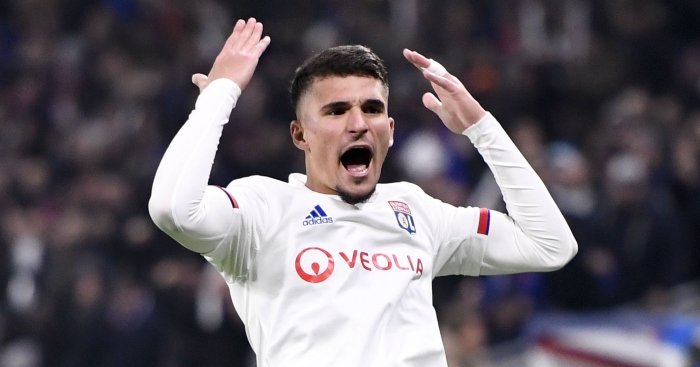 READ: Houssem Aouar and a through-ball to get Arsenal fans dreaming again

After selling Emiliano Martinez to Aston Villa, Arsenal had multiple offers for Raya rejected by Brentford, according to The Guardian.

The goalkeeper wasn’t selected for their opening four Championship games but eventually put an end to speculation by signing a new long-term contract with the Bees.

Mikel Arteta was desperate for midfield reinforcements in the summer with Matteo Guendouzi and Lucas Torreira both shown the door, albeit on loan.

RMC reported that Arsenal approached Marseille to register their interest in Sanson and even discussed personal terms with the player’s management team.

However, a deal failed to materialise and the 26-year-old remained with Andre Villas-Boas’ side. He has registered two goals and two assists in eight Ligue 1 appearances in 2020-21, including an absolute stunner against Strasbourg.

Absurd technique from Sanson… but how did Payet hook it back in?! 🤯

This Marseille goal was their ONLY shot in the entire game, and it's something else 💥 pic.twitter.com/yov9TSHJQE

Edouard scored 27 goals in all competitions for Celtic in 2019-20, attracting interest from several clubs across Europe.

According to Duncan Castles, Arsenal made an initial bid of £15million before upping their offer to £22.5million – but Celtic refused to sell.

The striker netted a hat-trick against Hamilton on the opening day of the season but has just three goals in his last 12 appearances in all competitions.

With Mesut Ozil still in exile, Arsenal have a creativity void and reportedly tried to bring Barcelona’s Coutinho back to the Premier League.

“Before Barca were considering to sell Philippe Coutinho and he was on the list to sell, so his agents were working to offer him to Tottenham, to Arsenal,” Fabrizio Romano told the Blood Red podcast.

“Arsenal were really close and at the start of August, they were ready. But once Ronald Koeman arrived, he understood it was difficult to sign other players, for example Memphis Depay.”

After spending last season on loan at Bayern Munich, the Brazil international was given another opportunity by Koeman and registered two goals and two assists in six appearances before suffering a hamstring injury.