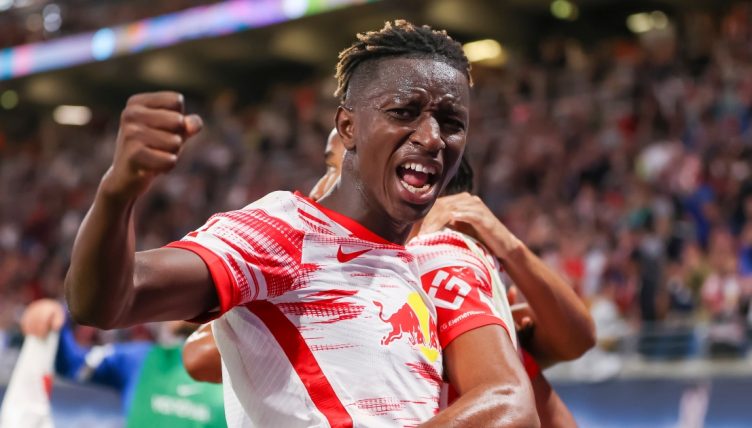 After becoming Manchester United’s interim manager, Ralf Rangnick will now be looking to make some improvements to their squad.

Rangnick’s most recent coaching role was at RB Leipzig, and he may utilise some of his contacts at the Bundesliga side to make some signings.

We’ve taken a look at five RB Leipzig players that Rangncik could try and bring to Old Trafford in the near future.

After watching Aaron Wan-Bissaka and Diogo Dalot produce some poor performances this season, United have reportedly been targeting a new right-back.

The Germany international joined RB Leipzig in 2014 and has been one of their most consistent performers, impressing defensively while also contributing in the final third.

His versatility could also be beneficial to United as he has been deployed in the heart of defence in recent seasons.

United’s problems in central midfield are well documented and Rangnick will undoubtedly be looking to strengthen in that area.

According to the Daily Mirror, the German has placed RB Leipzig midfielder Amadou Haidara on his transfer wish list ahead of the January window.

The Mali international was signed by Rangnick from RB Salzburg in January 2019 and has since developed into one of the best midfielders in the Bundesliga.

He reportedly has a £33million release clause in his contract and has already admitted that he wants to play at Old Trafford.

“My dream club is Manchester United. I will fight with all my strength to one day play for that club,” Haidara told to FootMali.com in October 2019. 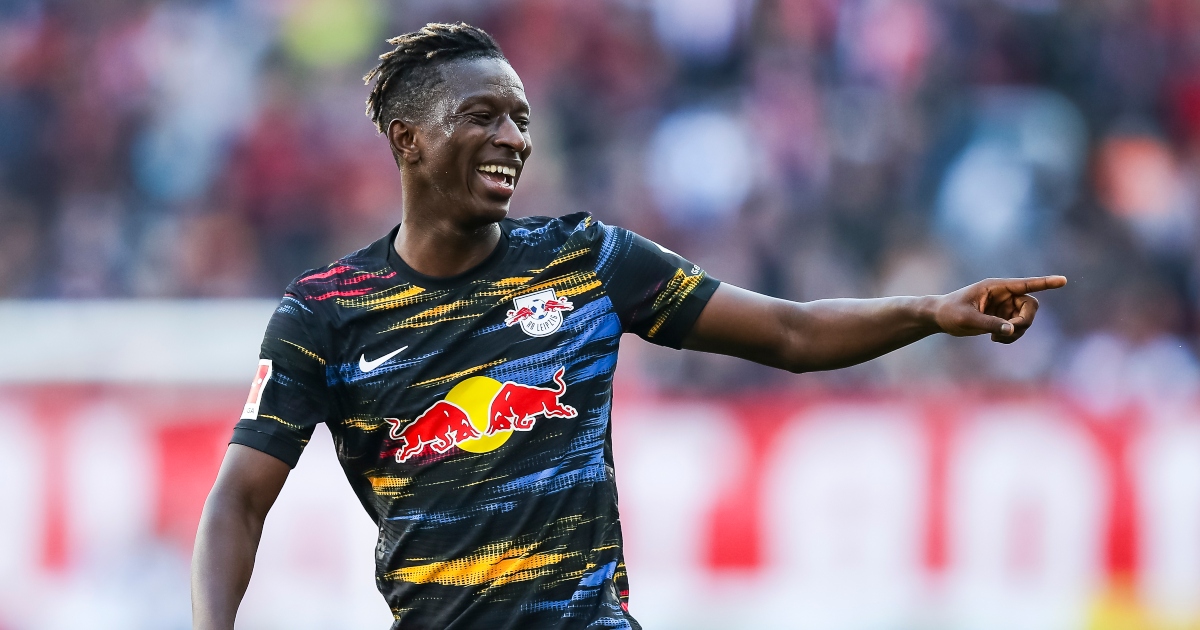 Alongside Haidara, Adams was also brought to RB Leipzig by Rangnick in January 2019.

The defensive midfielder, who can also play at right-back, has gone from strength to strength in Germany and clearly made a lasting impression on Rangnick.

“He [Adams] has an unbelievable will to win,” Rangnick said. “He wants to win every match and every training game. He wants to improve and listen. He’s never satisfied.

“He always strives for improvement and in terms of his tactical understanding, I prefer to see him in central midfield because then he’s at the heart of the action.

“I see him similarly to Joshua Kimmich, in central midfield as a six or an eight. He has now started to score and create a few goals and I see his potential as being very high – the sky is the limit. As long as he maintains his mentality, and he won’t lose it, I don’t see any limits.”

Since joining RB Leipzig from PSG in the summer of 2019, he has established himself as one of the most creative players in Europe.

The 24-year-old has registered 24 assists in the Bundesliga over the last two-and-a-half years and averages 2.1 key passes per 90 league minutes in 2021-22.

Nkunku has also impressed on English soil this season, scoring a hat-trick in RB Leipzig’s 6-3 defeat to Manchester City in the Champions League group stage.

“We have spoken to Christopher a lot about playing on the counter, and also what he needs to do to play as a striker, a number 10 and on both wings,” Jesse Marsch said in September 2021.

“Christopher has no weaknesses. He is young and still wants a lot more. It’s always a good thing when a young player listens to the things we say and also wants to implement them. Working with him is a lot of fun as he is really intelligent and has a lot of potential.”

Admittedly, United already have a lot of attacking options at their disposal. But Anthony Martial looks set to leave the club, Edinson Cavani’s contract expires at the end of the season and Cristiano Ronaldo turns 37 in February.

Silva scored 29 goals in 34 appearances for Eintracht Frankfurt in 2020-21 before completing a €23million move to Leipzig in the summer.

The 26-year-old has seven goals in all competitions so far this season, including a winner against Manchester City in the Champions League group stage.

Rangnick has been using a 4-2-2-2 formation at United and could potentially partner Ronaldo with his Portuguese compatriot in the front two.