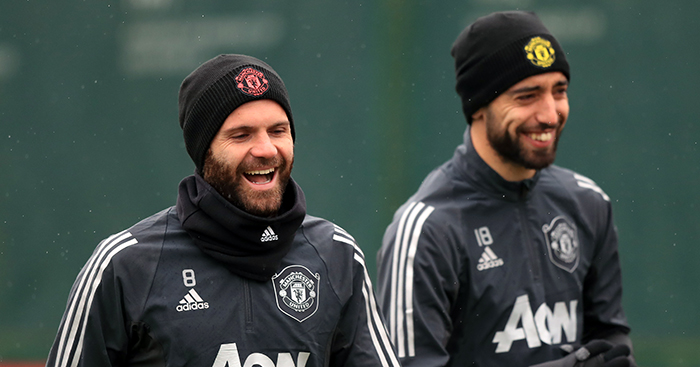 Juan Mata is one of football’s nicest, most likeable characters – but he’s also clearly got a wicked side if his social media activity during the Premier League break is anything to go by.

Despite playing for two teams who are hardly neutrals favourites, Chelsea and Manchester United, Mata is among that small group of players who seems to be liked by everyone, irrespective of their allegiances.

From his charity work to his regular blogs and even just the way in which he plays the game, we love the man. And now we’ve found another reason to love him: he loves to troll his team-mates on Instagram. 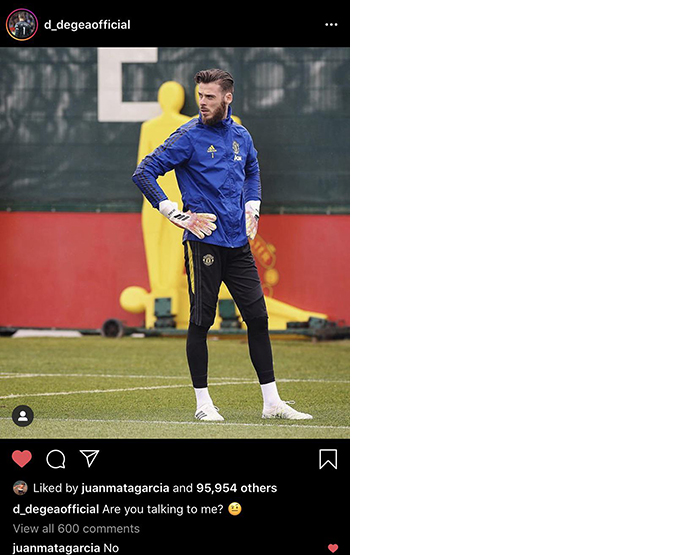 When Matic posted a picture of him in gym gear at home with the caption ‘Every day is a gym day’, Mata was quick on the scene.

“Get dressed and go to the gym to take the photo then all day on the sofa. Old trick Nema”, the Spaniard wrote.

We’ve said it before and we’ll say it again: we love how much Bruno Fernandes seems to have lifted everyone’s spirits at United.

When you see @B_Fernandes8 arriving to training in his pink tracksuit. https://t.co/GUlxrMKfwH

Everyone knows how humiliating it is to be nutmegged. Mata likes that humiliation to be public. 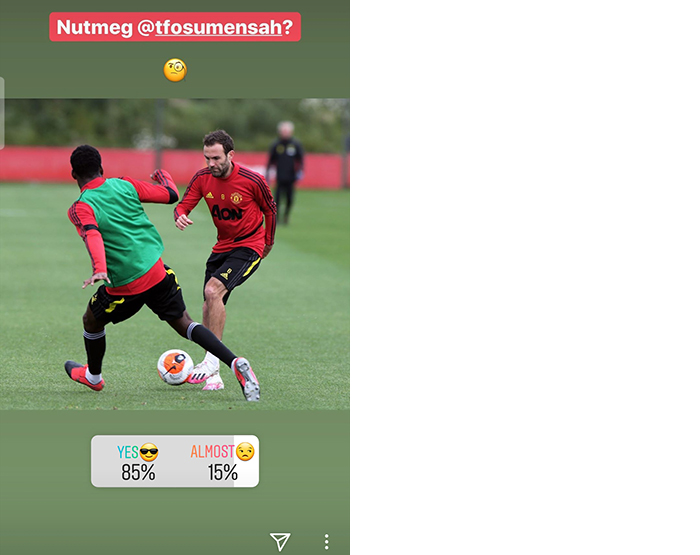 When Dalot was asked by a fan on Twitter how good he is at taking free-kicks, he responded: ‘Been practising for a while now,’ adding please ask Bruno Fernandes, Fred and Juan Mata.

To which Mata RTd with the response: ‘No comment… 🤐🙄’

Again, simple but effective. You really have got to love the man.