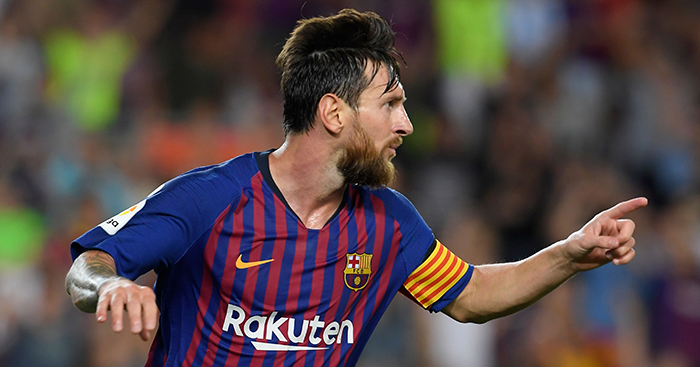 Spare a thought for Neil Warnock. No, seriously. For a manager who’s accused of being not quite good enough for the Premier League, he’s got a real job on his hands at Cardiff City.

Warnock has been promoted an English-record eight times during his career, including four to the top flight, but he’s been rather less successful in the Premier League, overseeing Sheffield United’s relegation in 2007 and then getting sacked by both Crystal Palace and QPR with the clubs in precarious positions.

And after leading Cardiff to automatic promotion from the Championship, an achievement he described as his biggest “by an absolute mile”, Warnock was quick to acknowledge what he is likely to face back in the full glare of the media.

“It’s not rocket science when you take the top six out of it in the Premier League. We’ll be odds-on favourites to get relegated,” Warnock said back in May.

“I don’t like losing four or five games on the trot and then all the experts will come out next year and tell me where I’m going wrong. But if it goes pear-shaped, I’ll just leave. So there’s nothing to worry about really.”

If Warnock already feared the worst, Fulham spending more than £100million and Wolves signing the sort of players Cardiff could only dream of attracting is unlikely to have increased his confidence of an against-the-odds survival.

But what if he had one of the greatest footballers of all time at his disposal? We can’t make it happen for real, sadly, but we took to Football Manager 18 to gift the Bluebirds a certain Lionel Messi, who might just be capable of saving them all by himself… 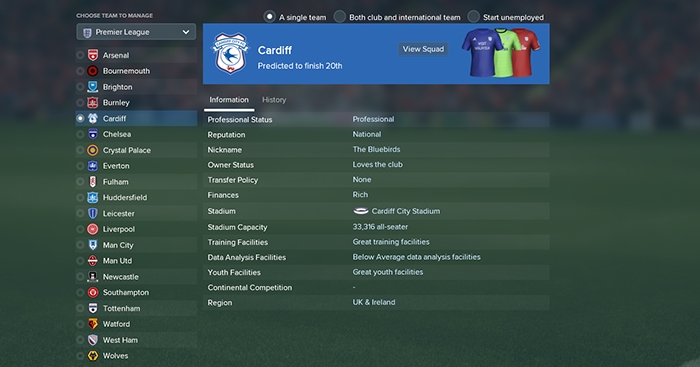 The media aren’t convinced, predicting Cardiff to finish dead last despite their rather impressive new signing, but they confound their critics in the opening game as they beat Tottenham at home thanks to an early goal from Messi and an even earlier red card for Serge Aurier.

They follow it up with 3-2 defeats to Watford and Wolves, and a pattern is clearly established: if it’s a Cardiff goal, it’s either scored or set up by Messi. Unfortunately, it seems like he’s got troubles with the pace of the league, already needing a rest by the end of August.

The defeats keep coming: Newcastle away, West Ham away, Spurs at home in the Carabao Cup.

A home draw against Brighton is a minor improvement, but the next fixture against a high-flying Manchester United is an unmitigated disaster.

Romelu Lukaku puts the visitors ahead after a mere 44 seconds, and three more goals and a red card for Harry Arter follow. Cardiff end the game without a single shot on target, yet Messi is still rewarded with a 6.5 rating, making him the second-highest rated player of the home side. 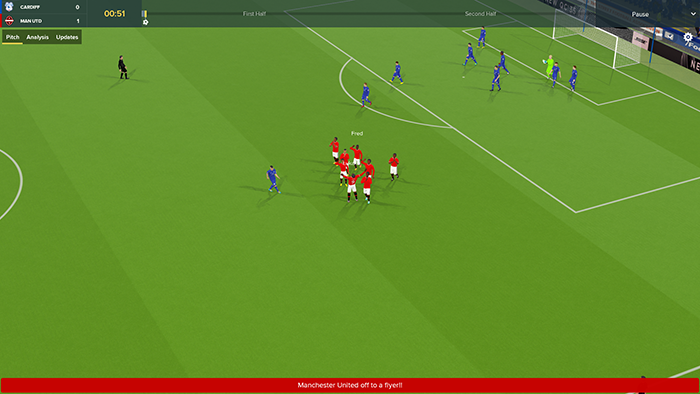 Crystal Palace and Arsenal also easily push Warnock’s men aside, but two 1-0 wins against Everton and Southampton ease the pressure on the manager. The scorer of both goals? I think you can figure that one out.

However, Warnock’s side remain firmly rooted to the bottom of the table by the time the new year rolls around, trudging through the festive period with a series of damaging defeats against Huddersfield, Tottenham and Wolves.

A draw against Southampton in the FA Cup, meanwhile, is more akin to a Pyrrhic victory due to the replay stretching the squad even further.

You might think that having Messi in their squad would allow Cardiff to attract more big names in the January transfer.

Well, make up your own minds –  Warnock’s foray the transfer market sees an interesting hodge-podge of eight players including Milan’s Diego Laxalt, Nigel de Jong and none other than Nicklas Bendtner arrive in South Wales.

It’s fair to say they don’t have much of an immediate impact as United complete a “4-0 double” over Cardiff soon thereafter as the gap between the Bluebirds and safety grows to eight points with just as many games to go.

While they do manage to step up against fellow relegation contenders Southampton and Fulham, it’s looking bleak – especially if you consider that they have Arsenal, Chelsea and Liverpool to contend with during the run-in. If ever they needed some Messi magic, it’s now. 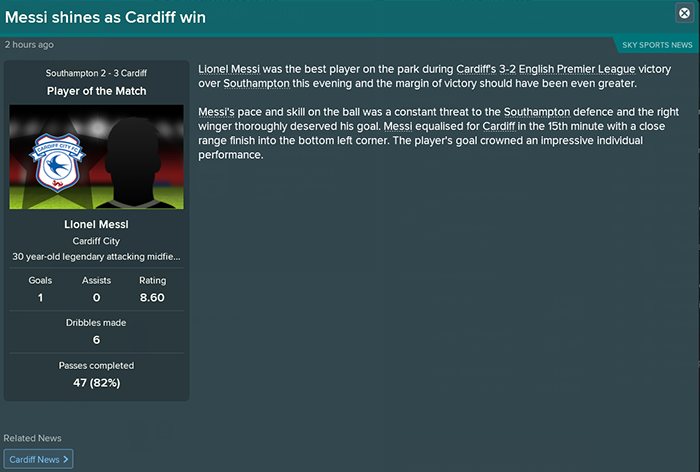 It doesn’t go well: a set of draws against those teams would normally represent a decent set of results, but not with the massive deficit Cardiff have accrued over the course of the season. Their relegation is confirmed with four matches to go and Warnock is sacked soon thereafter.

The team finished with 30 points the last time they were in the Premier League. With the addition of Messi, they only manage to pick up 25 here.

Wolves, meanwhile, finish the season in sixth place, barely missing out on a Champions League spot.

As for Messi, his adventure at Cardiff – we’re assuming he doesn’t stick around for a season in the Championship – ends with 13 goals and four assists – a very impressive stat considering the team as a whole only managed to score 34. 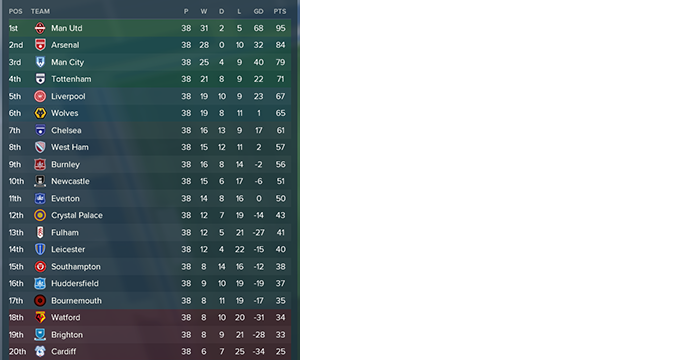 His monstrous 7.89 average rating and 14 player of the match awards are a clear sign that he can’t shoulder too much of the blame for the relegation – both are the second highest in the league – but it certainly proves the old adage that one swallow doesn’t make a summer.

And if this is how Cardiff’s season goes with one of the best players in the world on their side, spare a thought for their real-life counterparts. And yes, even Neil Warnock…